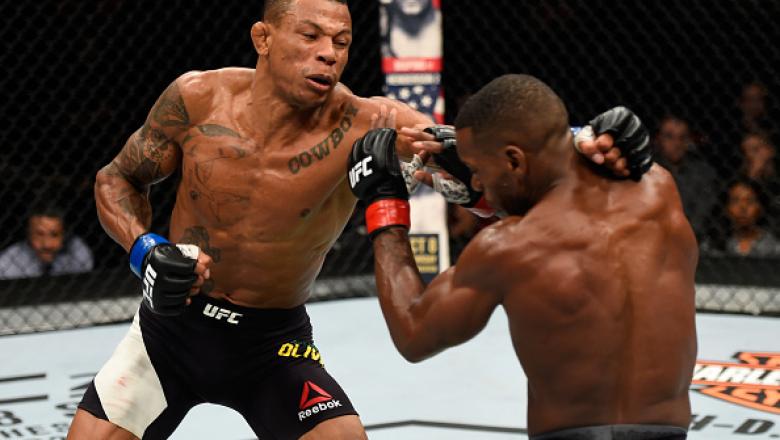 Alex Cowboy Oliveira is one of the most exciting and thrilling fighters to watch currently in the UFC, due to his entertaining high-risk style of fighting, which has effectively made him a huge fan favourite. However, in a recent and rather unexpected turn of events, it was revealed that Oliveira is being hunted down by the Police for assaulting his ex-wife. Though, now Oliveira’s camp has refuted these rumours and have claimed that there is no arrest warrant in his name. 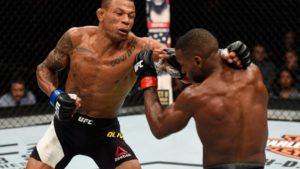 One of Oliveira’s team members gave MMA Junkie a statement regarding the issue. In the statement, he revealed that Oliveira and his lawyer will soon meet with the Police, but there are no arrest warrants that have been issued for his name. Here’s what he had to say:

The story being circulated in the media about the incident involving UFC athlete Alex Oliveira does not reflect the reality of the facts. The news that there is an arrest warrant issued for him is false. He will, along with with his lawyer, meet with the precinct chief in charge to give his side of what happened in a timely manner.

Colby Covington on a fight with Jorge Masvidal: We’re going to get paid $500 million for it

Previous articleColby Covington on a fight with Jorge Masvidal: We’re going to get paid $500 million for it
Next articleJosh Emmett vs Mirsad Bektic slated for UFC Sacramento