Cowboy on Conor fight at 170: What’s wrong if he wants to eat in the holidays? 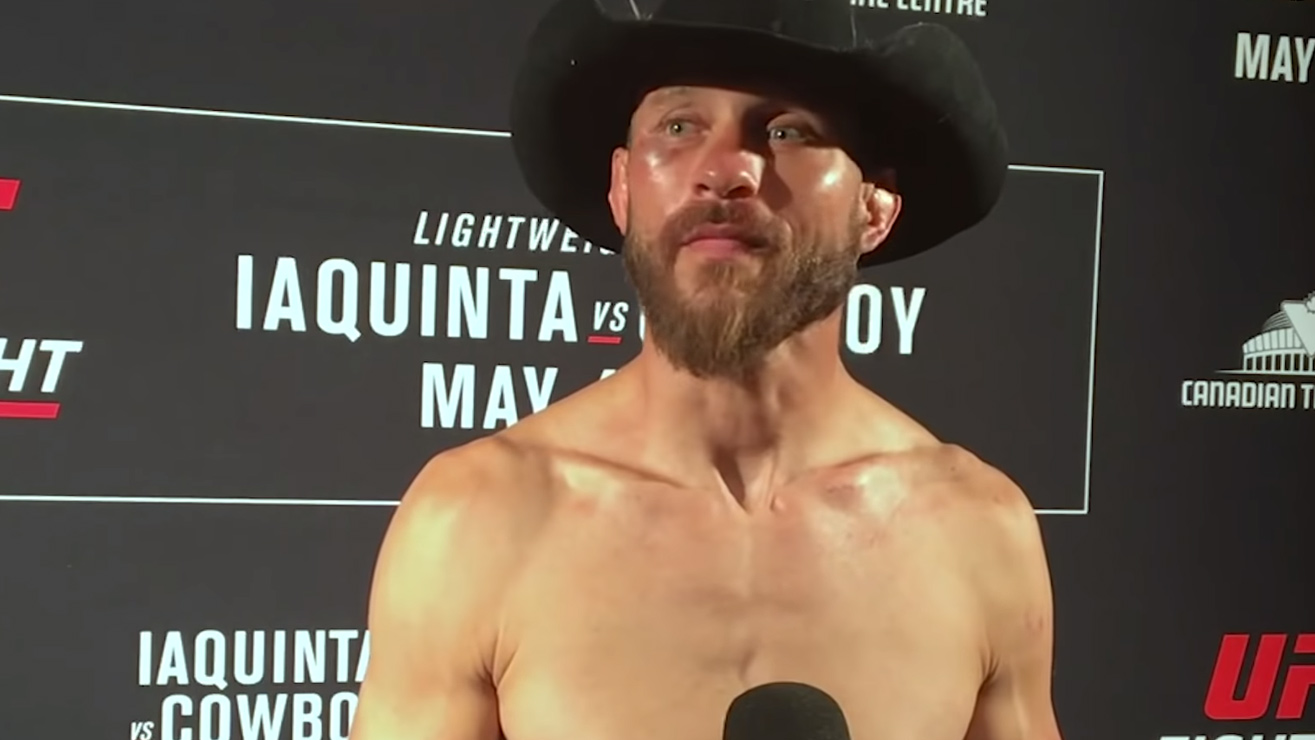 The talk of a Conor McGregor will always turn heads in the mixed martial world. And that’s exactly what happened when Cowboy vs Conor was made official by the UFC.

However, the one thing that made people curious was about why the fight was taking place at welterweight. After all, Conor had spent most of his career at featherweight. And when he wanted to achieve what no one had ever done before, he moved up a weight class and became the lightweight champ. His only previous experience at 170 pounds were his two fights against Nate Diaz.

In his documentary series, “More than a Cowboy“, Cerrone revealed that it was Conor’s idea of choosing this particular weight class.

“He just took the edge off,” said Cerrone.” “A lot of cutting that weight, … making it to fight week is just battling the weight cut, but now we get to go in there and have fun. Oh, man. Thank you!” 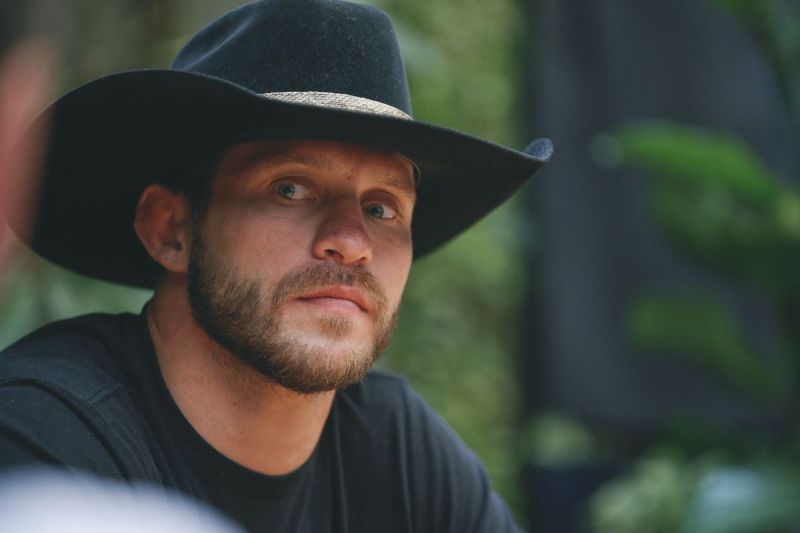 Cowboy had also spent most of his fighting career at lightweight. However, he does carry significantly more experience at welterweight than McGregor. He has fought the likes of Mike Perry, Jorge Masvidal, Darren Till and Robbie Lawler among others. However, for his past four fights the former lightweight challenger has been making weight back to 145 pounds.

Even this time around he was ready to do the same untill McGregor told him otherwise.

“The only problem me fighting … when I was up at ’70, are those guys are big. Big, big. I’m like 177 right now, 178, and that’s like eating whatever I want. I think he wants to enjoy the holidays with his family and eat and drink, get in there and have fun, so I don’t blame him. Why not?”

Meanwhile, Conor will have to figure a way out to not get exhausted with the extra weight. The fatigue was the reason of his loss in the first Diaz fight. Even in the second one that we won, he was seen out of breath a number of times.