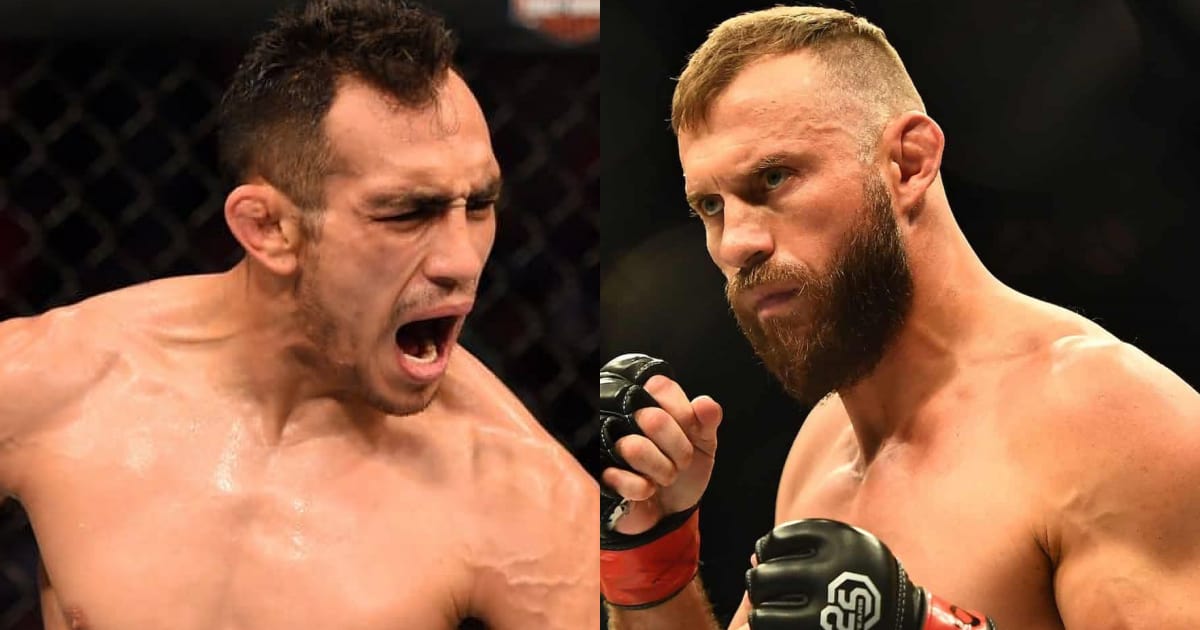 An absolute barn burner is headed to Chicago as #2 ranked and former interim lightweight champion Tony ‘El Cucuy’ Ferguson will make his much anticipated return to take on #4 ranked Donald ‘Cowboy’ Cerrone at UFC 238 on June 8.

The bout would probably be a virtual title eliminator as the winner is expected to take on the winner of the rumoured UFC 241 unification bout between champ Khabib Nurmagomedov and interim champ Dustin Poirier. 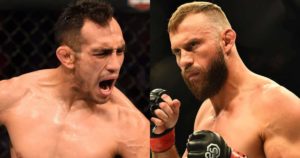 The bout would be a quick turnaround for Cowboy who is fresh off an impressive victory against a very tough Al Iaquinta. Cowboy in his post-fight interview, claimed that he won’t accept any fight other than a title shot or superstar Conor McGregor. McGregor, despite being officially retired from the sport, is expected to make a comeback in near future. However remains sidelined for this one.

Ferguson on the other hand, has been out of action since his UFC 229 slugfest against former champ Anthony Pettis in October. Ferguson was offered a lightweight interim title fight against featherweight champ Max Holloway which reportedly he declined. The shot was thus offered to Dustin Poirier. Meanwhile, Ferguson was reportedly going through some mental health issues which further extended his layoff. Ferguson would like to extend his 11 fight winning streak to reaffirm his place as a lightweight title challenger.