Cowboy wants to beat crazy with crazy against Tony Ferguson 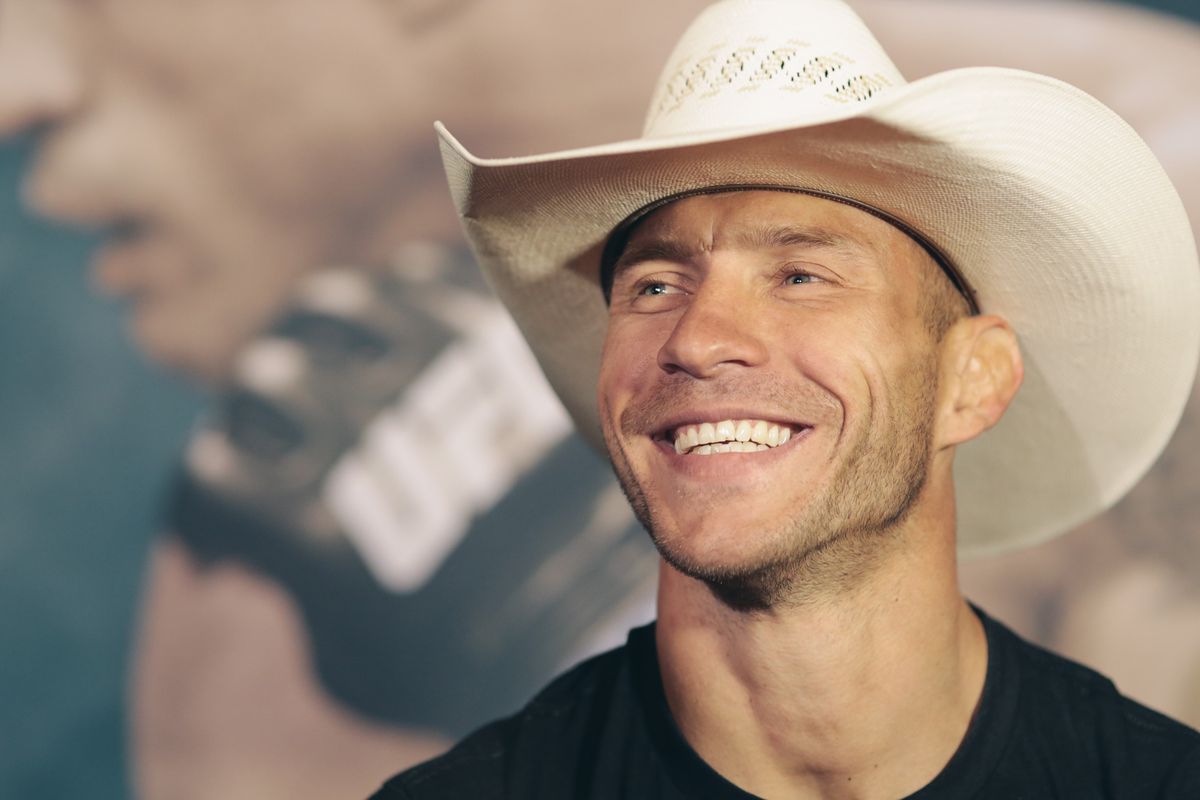 Donald Cerrone spoke to media and talked about his upcoming fight with Tony Ferguson at UFC 238 on 9th June at the United Centre in Chicago, Illinois.

When asked about how he matches up with Tony Ferguson, Cowboy Donald Cerrone credited his opponent’s unorthodox and unique style but believes ‘El Cucuy’ leaves himself open when on the back foot, which is something Cerrone will look to capitalize on at UFC 238.

“I think Tony’s style puts him in danger a lot, so we’ll see if he can take the punishment,” Cerrone said. “His standup (is dangerous). You can’t see his strikes coming, his punches. Him moving backwards he’s not very good, though.”

Cerrone also spoke about being offered a match with Conor McGregor and how would he react to it. He states very clearly that if he wins he would go for the lightweight title instead of a fight with Conor McGregor. Cerrone said the following:

In an interview with Sports Illustrated’s Justin Barrasso, Cerrone discussed his upcoming bout and also dished his thoughts on being unable to face McGregor.

Barrasso: A nonstop topic is the idea of a fight between yourself and Conor McGregor. Not to overlook this Saturday, but is that the fight you are ultimately seeking?

Cerrone: No. After I get past Tony, I’m going to get the belt. Conor, f— it, he missed his chance, he missed the boat.

Barrasso: So you’re choosing the title over Conor?

Cerrone: Of course. I’m not playing his little games.