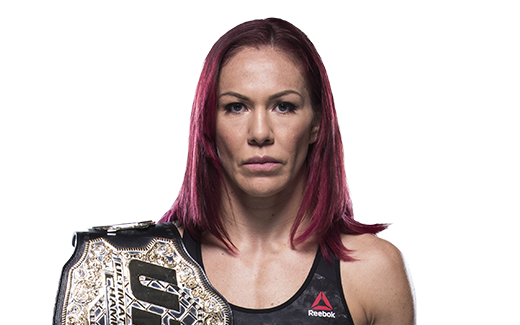 Cris Cyborg has long been sort of the boogeyman (boogeywoman) of the women’s MMA world. Her ferocious intensity and vast level of skill have made her one of the most feared names. Thus while most women naturally want to avoid facing Cyborg, some brave and talented prospects like Felicia Spencer are obsessed about proving their mettle against the veteran. Spencer had called out Cyborg and now the Brazilian has accepted her challenge.

Spencer in her post-fight interview after her win over Megan Anderson had called out Cyborg. She had won her fight against Anderson in spectacular fashion by submission in the first round. 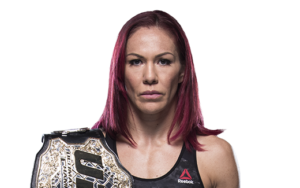 Cyborg later took to Twitter to accept Spencer’s challenge. She even stated that she wants to fight on 27th of July in Canada. Below is Cyborg’s tweet accepting the challenge: