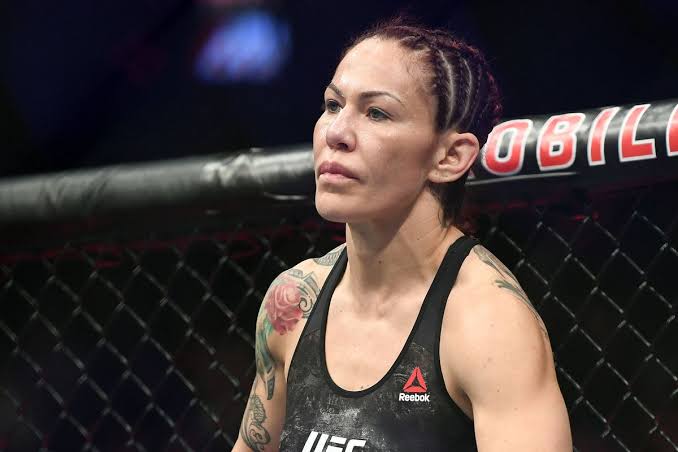 After some misunderstandings with UFC President Dana White and parting ways with the UFC, former UFC, Invicta FC and Strikeforce champ Cris Cyborg signed with Bellator.

However Cyborg still has her eyes on a rematch with UFC women’s double champ Amanda Nunes. Cyborg took on Nunes at UFC 232 back in December 2018. Stepping in as a heavy favorite, Cyborg suffered a crushing loss against Nunes, her first setback after almost 14 years. Cyborg has been gunning for a rematch ever since. Speaking with TMZ, Cyborg claimed a single fight cross promotional contract can make the fight happen. 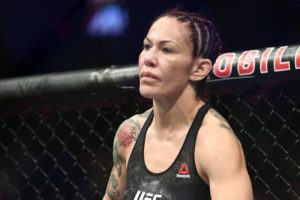 “Before I signed with Bellator, the first thing I asked Scott for (is) maybe to have the possibility to fight (against UFC fighters) – the same he’s doing for Rizin (with) his champions fighting with champions in Japan. … I said maybe if he’ll be able to do that,” Cyborg said.

“Cris Cyborg (vs.) Amanda Nunes – she’s the UFC champion, and I hope in the future (UFC) vs. Bellator champion, maybe the fight will happen. Scott said yes, we can do that,” Cyborg said. “Dana White (just has) to call him and make this happen, and I think everybody would like to watch.”

Cyborg however has an assignment laid out in front of her as he directly fights for the Bellator women’s featherweight title against dominant champ Julia Budd at Bellator 236 on January 25.

Previous articleJon Jones slams Dominick Reyes for showing ‘fake a** respect’ to him
Next articleONE FC: Sage Northcutt reacts to Dana White asking him to retire from MMA