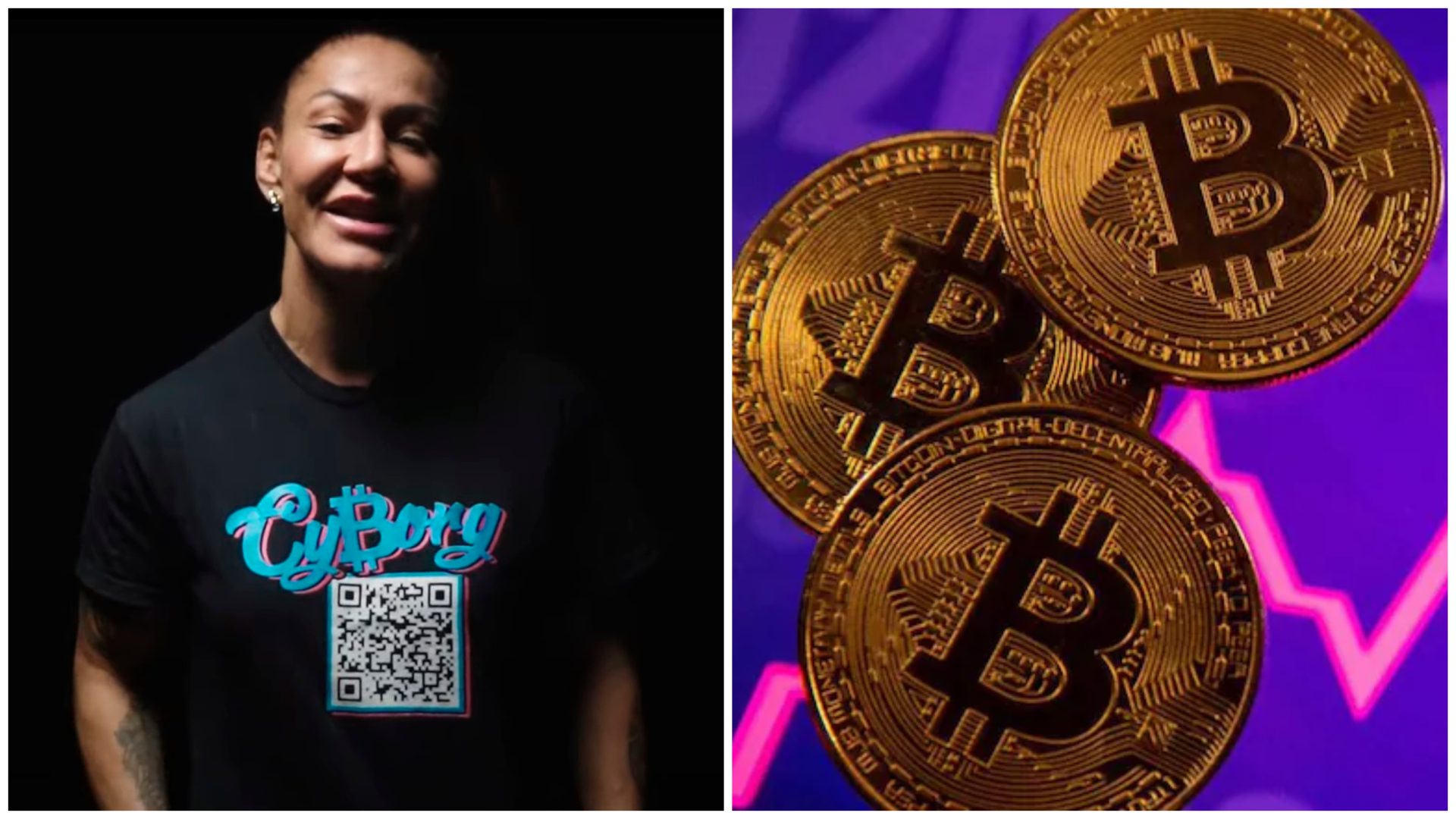 Bitcoin has become the most talked about topic in the modern finance community and has peaked interest across the globe, finding its enthusiasts even among the mixed martial arts community. However, Brazillian MMA icon Cris Cyborg has taken a unique approach- the reigning Bellator Women’s Featherweight World Champion has revealed a custom T-shirt through which people can send her Bitcoins!

But here’s how a t-shirt can become the medium of sending cryptocurrency, Cyborg’s T-shirt has a unique QR code printed on it, and by scanning it, anyone can send some Bitcoins in her way as the former UFC, Strikeforce and Invicta FC World Featherweight Champion gets into digital currency.

Ahead of the upcoming Bellator 271 event on 12th November, which will feature Cyborg defending her Featherweight title against Sinead Kavanagh at the Seminole Hard Rock Hotel & Casino Hollywood in Hollywood, Florida, the champion shared a clip on her official YouTube channel titled “Bellator 271 Fight Week Ep. 2 – Cris Cyborg Reveals Her Bitcoin Shirt”.

the eight minute and five second video, which was premiered earlier today, featured Cyborg getting into some chit-chat ahead of her third title defense and the 36-year-old appeared while donning the Bitcoin t-shirt.

In the clip, Cyborg revealed that she will donate half of what she receives to another fighter whom she wants to have Bitcoin as well. Moreover, when the interviewer asked her if she was willing to get paid in Bitcoin after she wins her fight against Kavanaugh, Cyborg agreed that she’s willing to.

Even though Bitcoin is Cyborg’s favourite coin, she also advised newcomers to look at Ethereum, Cardano and Solana alongside Bitcoin.

Check out the video below-