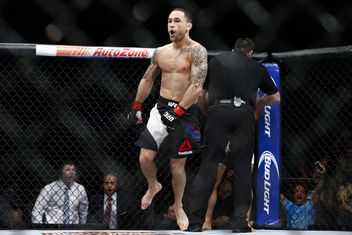 UFC 222 was thrown in jeopardy due to Max Holloway’s injury but Frankie Edgar claimed that he wants to remain on the card & fight.

He gets his wish as he will face Brian Ortega in the co-main event. 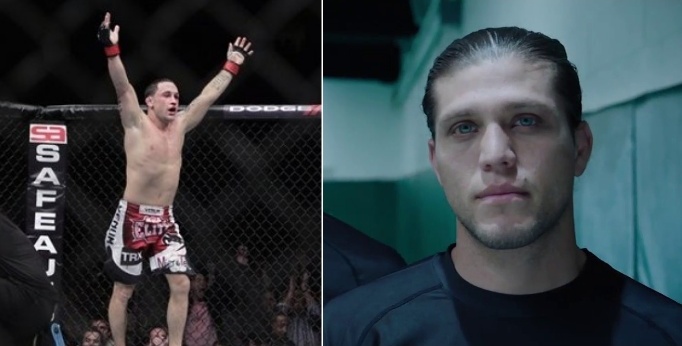 In the new main event you will see Cris Cyborg is taking on newcomer Yana Kunitskaya, an Invicta FC Bantamweight who’s moving up in weight to face the Brazilian Champion.

Kunitskaya is a former Champion in Invicta and was preparing to make her Featherweight UFC debut later in March, but the original headliner for UFC 222 falling through has put her on the fast track to Cyborg. 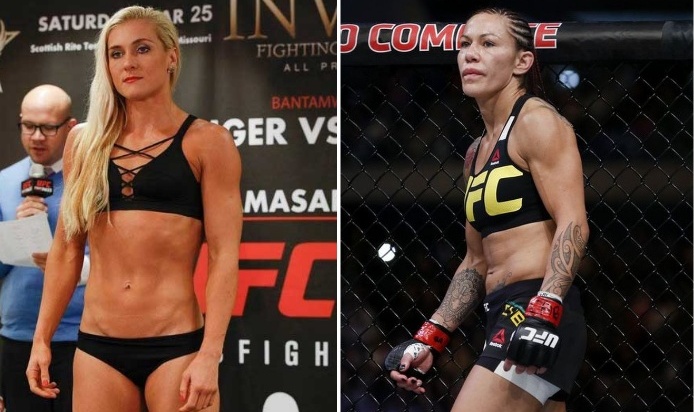 UFC 222 goes down on March 3, from the T-Mobile Arena in Las Vegas. The night’s main card will air live on pay-per-view.

Max Holloway issues statement on UFC 222, Frankie Edgar might still be on