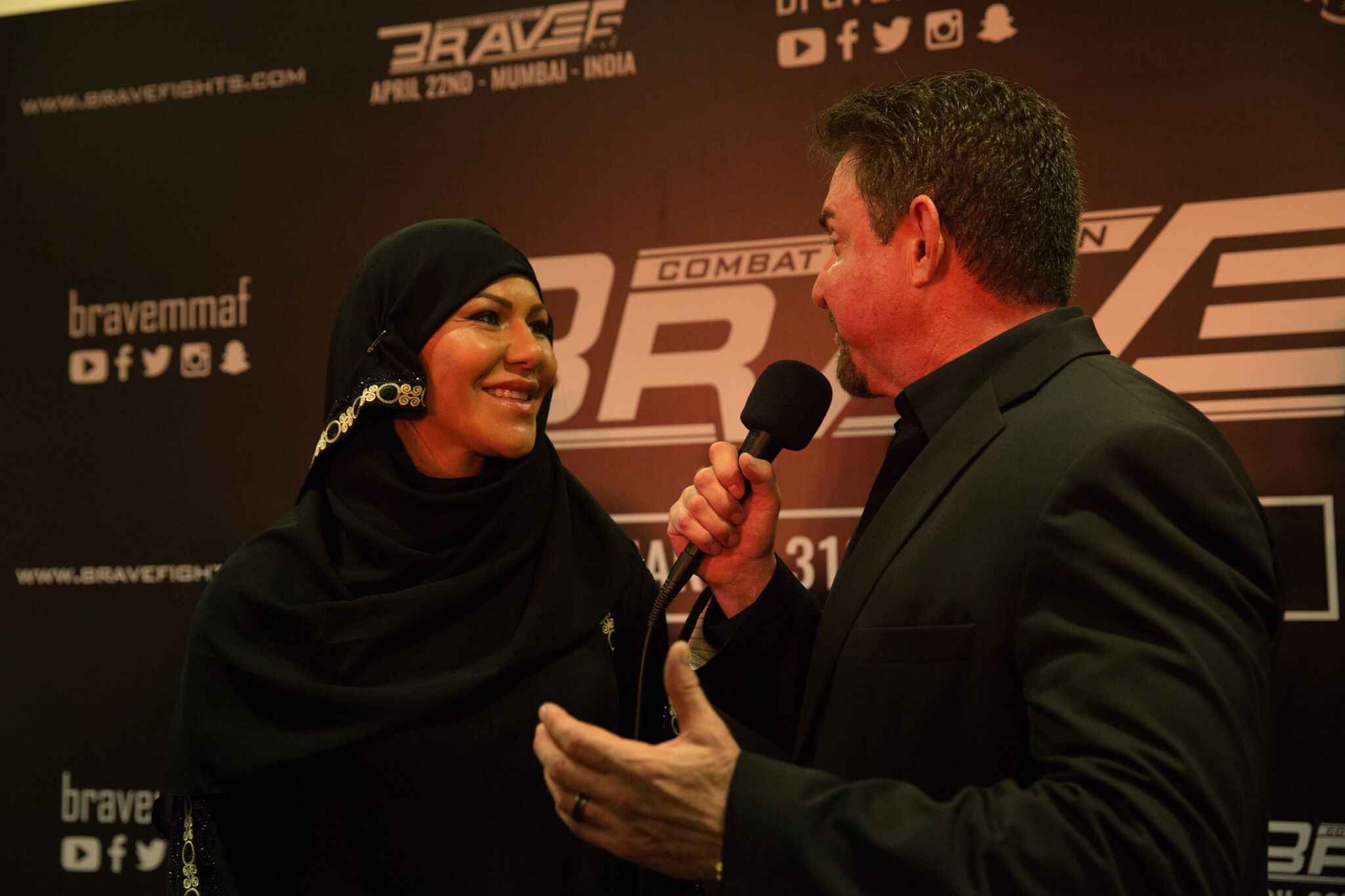 st female fighters of all time will renew her support of BRAVE Combat Federation’s worldwide endeavors as Cris Cyborg has been confirmed as a special guest for BRAVE CF 31, which will take place in Durban, South Africa, on December 7th.
An ambassador of BRAVE CF for years, Cyborg will once again attend an event, after showing her support back in March of 2017, at BRAVE CF 4. Since then, she has continued to be vocal of her endorsement for BRAVE CF’s global mission of taking mixed martial arts to all corners of the world, backing the initiative through her social media numerous times.

The Brazilian superstar is currently training for her world championship bout in South Africa and will take a break from training camp to attend Saturday night’s BRAVE CF 31, which marks the third time BRAVE Combat Federation hosts a show in Africa as it remains the only truly global organization to aid in the development of the sport in the continent by taking international athletes to compete against local stars in Africa.
While in Durban she will get the chance of watching a piece of history as BRAVE Combat Federation will crown its first-ever Middleweight world champion. In the main event of BRAVE CF 31, Cyborg’s fellow Brazilian Daniel “Gaucho” faces off against local hero Chad Hanekom for the inaugural title, with Cris having the chance to watch her new teammate in action, as she recently spent time training with Richie Quan, Hanekom’s head coach.
Cris will also have the chance to watch other stars in the making as nine South-African fighters will be in action against some of the biggest stars in the BRAVE CF roster from all over the world, with nations like Finland, France, Sweden, Holland, and England all set for battle.