Cris Cyborg dominates UFC 240 landing a UFC Career high 121 significant strikes in a 3 round bout against Felicia Spencer averaging an event high nearly 5 to 1 significant strike differential per minute, a category which she is the all time UFC leader in. Following her UFC 240 fight Cyborg had a chance to confront Dana White face-to-face asking if she earned a bonus for fight about the night, and also about his promotional lies where he has said Cris Cyborg is searching for easier fights, doesn’t want the Amanda Nunes rematch, and other demoting techniques he is currently using to devalue Cris Cyborg’s brand through a media strategy. Cyborg who is currently in a renegotiation period with the UFC wore a Shirt to post fight media “Cyborg Vs Nunes 2 coming Jan 2020” which is her main focus following her UFC 240 win over Felicia Spencer if fans will get the rematch between Cris Cyborg and Amanda Nunes. 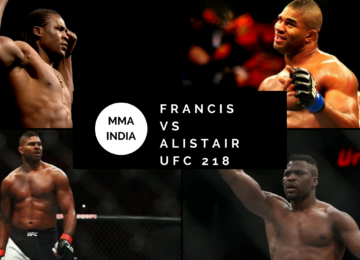 Francis vs Alistair set for UFC 218

Posted by admin - September 28, 2017 0
Francis Ngannou’s fight with Junior Dos Santos at UFC 215 was called off due to potential USADA transgression by ‘Cigano’… 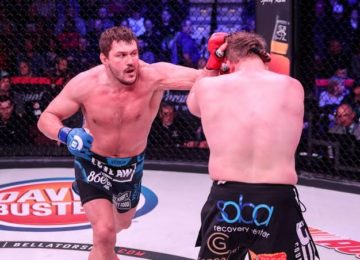 Posted by Amey Patil - March 11, 2019 0
Former UFC light heavyweight Ryan ‘Darth’ Bader is having the time of his life since signing with Bellator. Bader first… 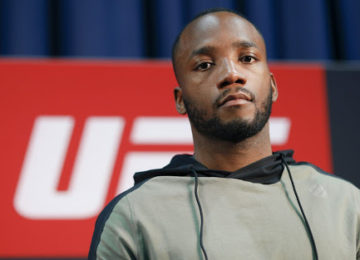 UFC: Leon Edwards says Donald Cerrone’s approach is like a ‘journeyman’, feels there’s a ‘blueprint’ to beat him 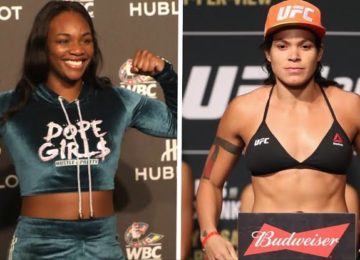 Posted by Amey Patil - November 19, 2019 0
It seems like everybody from outside the UFC wants a piece of future Hall of Famer, UFC double champion, Amanda… 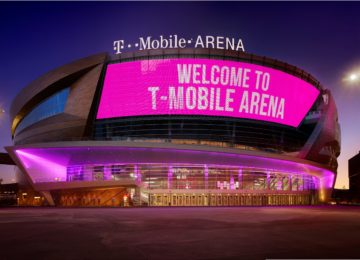