Former UFC featherweight champion and the current Bellator women’s featherweight champion Cris Cyborg says that leaving UFC and joining Bellator saved her career. In March 2015, it was announced that Cyborg had signed with the UFC. Cyborg made her promotional debut at UFC 198 against Leslie Smith at a catchweight of 140 pounds. She won the fight by TKO in the first round. She went on to win the featherweight title and defend the title a few times but lost her title to Amanda Nunes. After having a dispute with the promotion, Dana White announced that the UFC would not negotiate a new contract with Cyborg. This allowed her to immediately begin negotiations with other organizations. 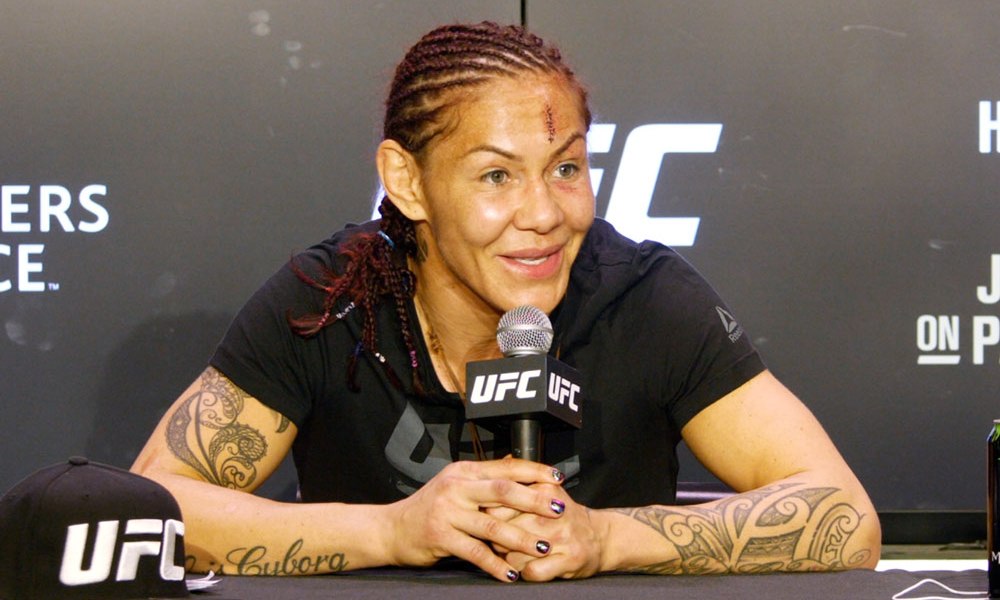 In September 2019, it was announced Cyborg had signed a multi-fight deal with Bellator MMA. She went on to win her Bellator debut and also won the Bellator featherweight championship. Till now she has defended her Bellator featherweight title three times. In her last fight, she defeated Sinead Kavanagh at Bellator 271 in the very first round of the fight. The fight was as wild as it lasted and Cyborg showed her high-level experience in such an action-packed round. 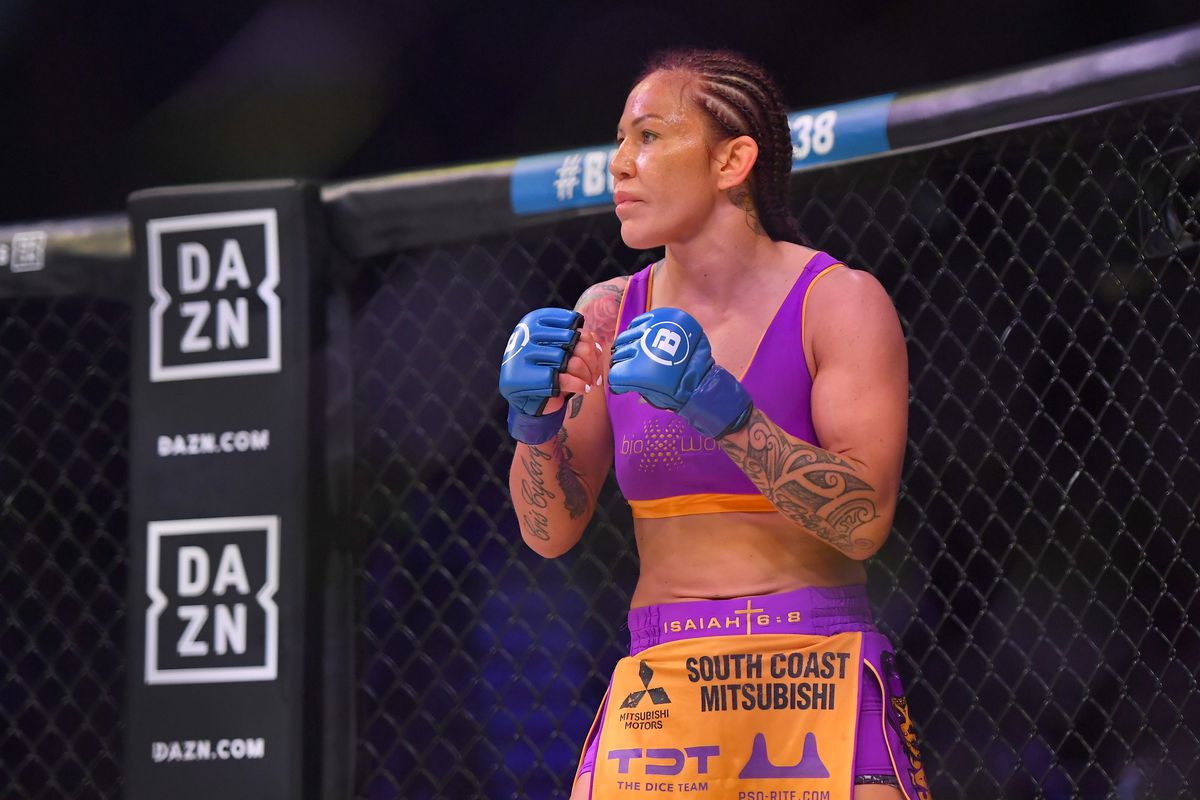 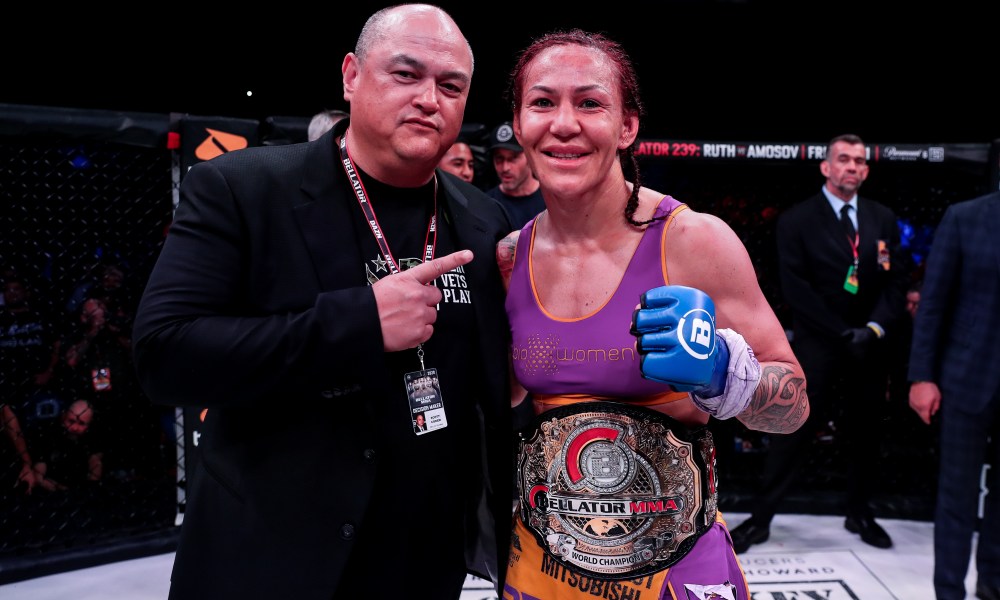 “I’m grateful to the UFC for the opportunity, but the fire in my heart was going out there. It was too uncomfortable, too disrespectful. Bellator put more firewood, I’m happier, I fight more. I have no problem outside (the cage), working with Scott (Coker) is cool, respects the athletes. You have to give yourself respect to be respected. I always respected where I was, but I wasn’t reciprocated in the same way,” Cyborg said. “I don’t regret (going to the UFC). I learned a lot in the UFC, it was one more thing to conquer and being there was something very important. But I already went to the UFC being ‘Cyborg’, the UFC didn’t make me there. I arrived made. I was never welcomed from the start, but my fans campaigned and achieved this along with me. I had good moments.”

Cris Cyborg is now in talks to make her next title defense against her former UFC title challenger Cat Zingano.

Previous articleColby Covington won’t fight at 155 lbs: “I’m not a bully”
Next articleAli Abdelaziz reveals Henry Cejudo will return back to the UFC in 2022