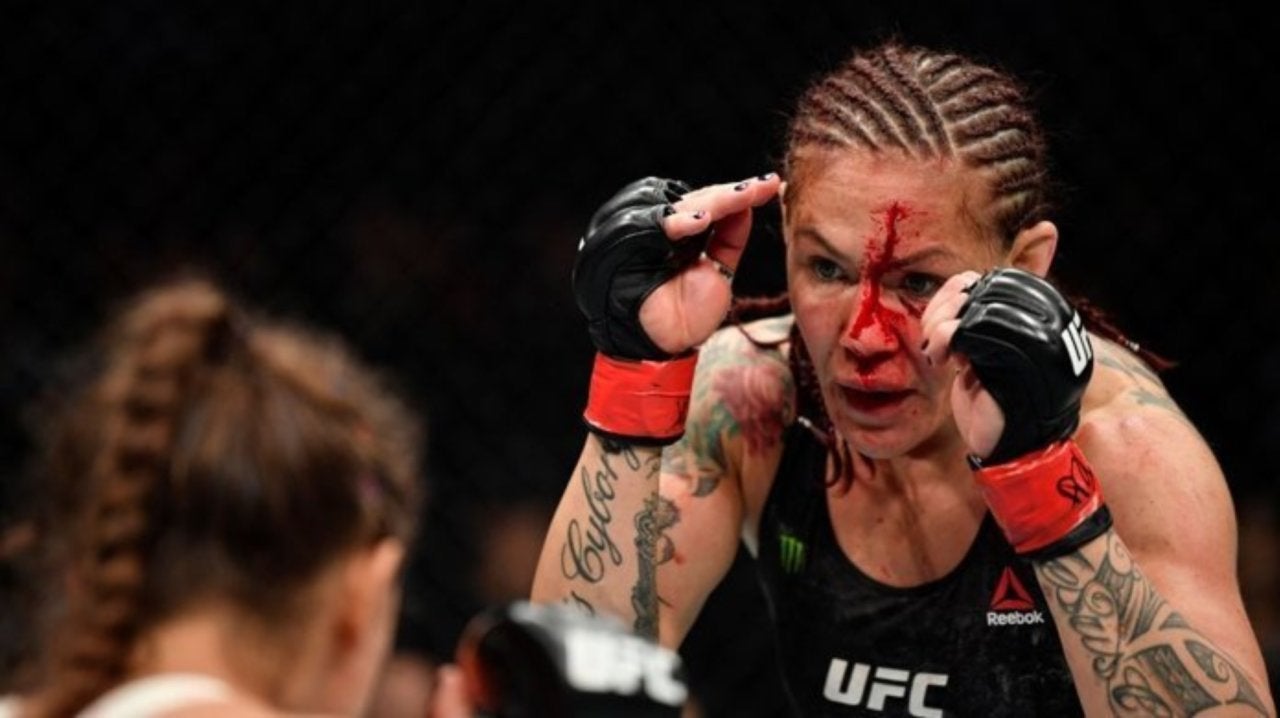 Cyborg’s last fight was against Felicia Spencer at UFC 240 in Edmonton, Canada where the Brazilian defeated Spencer via unanimous decision. Ever since she left UFC, she has been getting offers from numerous promotions including Bellator. 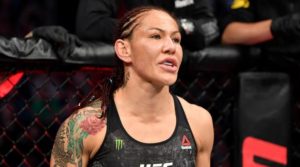 But Cyborg in an interview with Globo Esporte revealed that she is less than a month away from signing with a ‘Secret’ promotional company.

“I’m happy to begin a new project. I’ve been through various cycles that have a beginning, a middle and an end. There was Invicta, the UFC and now I begin a new cycle. In less than 30 days, I’ll sign my new contract and then I’ll tell where my new home is. It’s a secret, but we’re almost there.” (H/T – BloodyElbow.com)

Cris Cyborg signed with the UFC back in 2016 where she fought against Leslie Smith and defeated her via TKO. Ever since then, she has defeated the likes of Holly Holm, Tonya Evinger and her sole loss in UFC came against fellow Brazilian Amanda Nunes at UFC 232 last year.

Previous articleJulia Budd says Germaine de Randamie would beat Chris Cyborg, even if she doesn’t like cheaters
Next articleJoe Rogan has defended his commentary over Cris Cyborg’s fight with Felicia Spencer at UFC 240