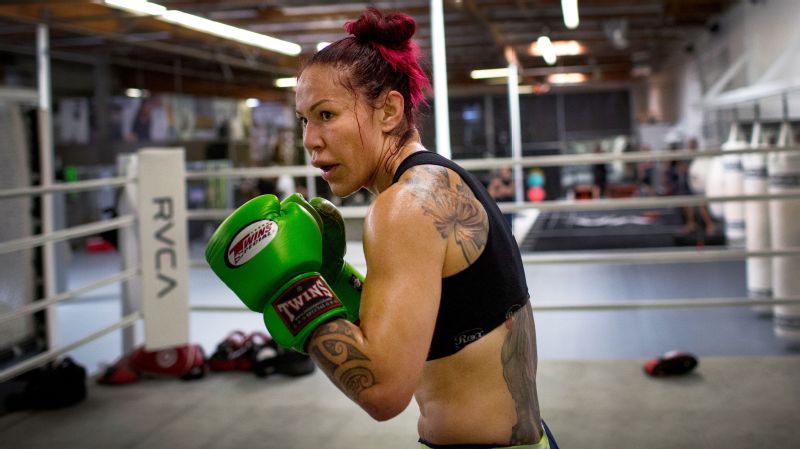 Last month the former UFC featherweight champion Cris Cyborg and UFC parted ways after three years. Both Cyborg and UFC president Dana White have been going back and forth at each other for months. 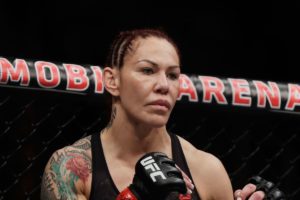 The former champion has now signed a multi-year, multi-bout contract with  Bellator in what CEO of the promotion Scott Coker described as the biggest contract in women’s MMA history.

#CyborgNation we are now part of the @BellatorMMA family!!! Please follow Cris Cyborg Bellator to find when and who my next fight will be against!
👇🏾👇🏾👇🏾👇🏾👇🏾👇🏾👇🏾https://t.co/2cGDJ8pKVr pic.twitter.com/BZwqZQV0O6

Scott Coker said that Cyborg will get an immediate shot at the Bellator featherweight title which is currently held by Julia Budd.

“She was fighting once a year,” he said. “That’s what she’s complaining about. We can definitely put her into the cage, I want to say, two or three times a year.”

Not only will she be able to fight professionally in Bellator, but Coker also said that her contract would also allow her to box professionally, which is something Cyborg has wanted to do for a while now.

“MMA is going to be her first commitment, but if she wants to box, I’m all about it,” Coker said. “But we’re going to be a part of it. You might see her boxing on DAZN a couple of times a year or once a year.” (H/T – MMAJunkie.com)

Cyborg’s last fight was against Felicia Spencer at UFC 240 in Edmonton, Canada where the Brazilian defeated Spencer via unanimous decision.

Cris Cyborg signed with the UFC back in 2016 where she fought against Leslie Smith and defeated her via TKO. Ever since then, she has defeated the likes of Holly Holm, Tonya Evinger and her sole loss in UFC came against fellow Brazilian Amanda Nunes at UFC 232 last year.