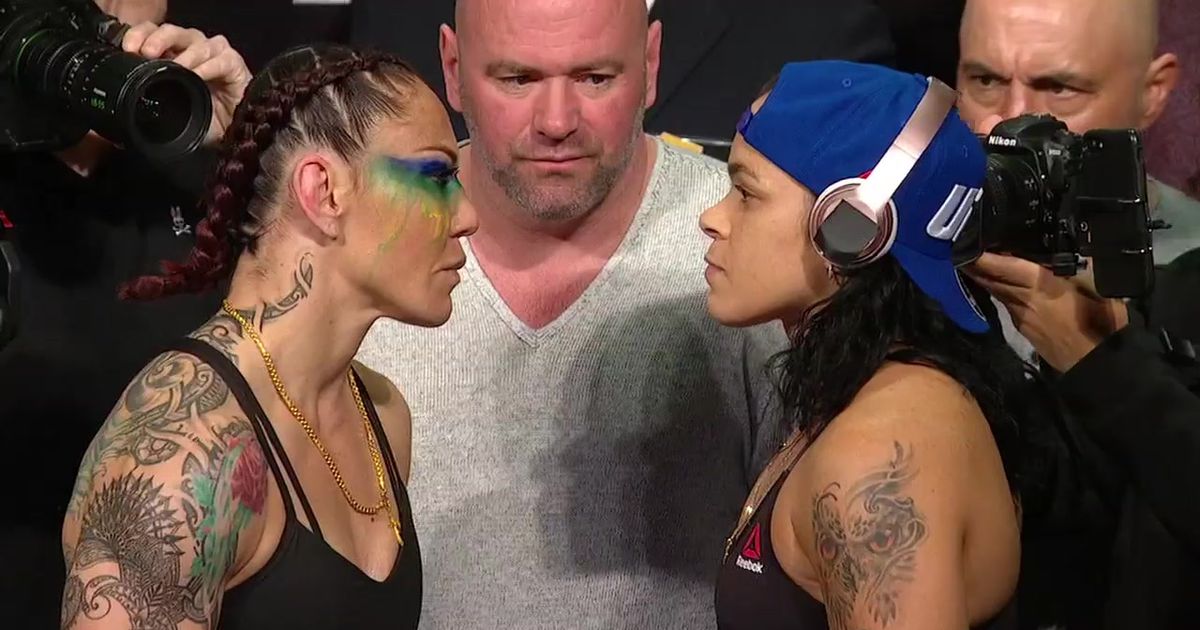 A rematch between Cris Cyborg and Amanda Nunes may very well be on the works for later this month at UFC 240.

Anyone who has been following Justino’s Twitter handle lately can very easily make out that she has been accusing Dana White of denying her a rematch. Nunes and Cyborg met in the Octagon back in December last year. The former completely destroyed the latter in the very first round with a barrage of power packed punches.

White talked about the matter during UFC 239 post-fight press conference. Even prior to that he has said that despite being offered the rematch a number of times, Cyborg has turned it down repeatedly. 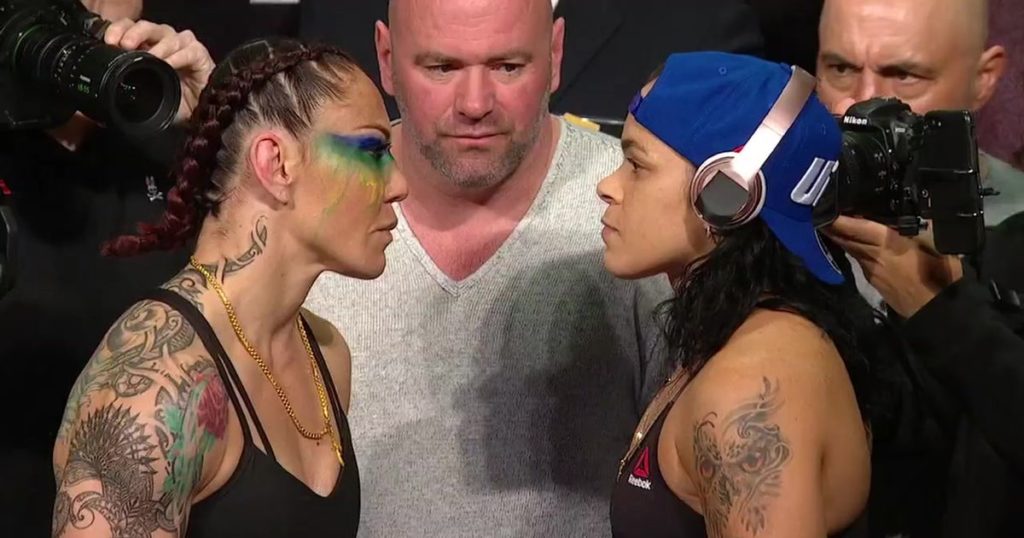 “We’re down to make the Cyborg rematch. Cyborg always thinks that I’m being whatever to her or whatever. I’m not. I don’t blame Cyborg for not wanting this fight. I don’t blame her. I’m not trying to say anything about her. If she doesn’t want it, that’s fine. There’s always somebody else. She (Nunes) has got both belts and she’s willing to defend them both. And she’s healthy.”

While White has made his side of the story fairly clear, the former UFC featherweight champ has opposed him openly. She said during an interview on Ariel Helwani’s show, “He knows I text him a day after the fight (Nunes vs Cyborg), after the post-press conference saying ‘man I want a rematch’,” she said.

She has also called out Dana a number of times for telling lies.

Cyborg has openly made way for all the rumors that have been spread about the potential rematch. She has even tagged a FanSided article that talked about a potential pairing for the two. She wrote, “Where there’s smoke is there fire? #UFC240 lots of rumors…”

Recently she has also tagged an article from BJPenn.com that talked about the potential pairing. She even added that Dana White and Amanda Nunes were seen together in LA today.

Dana and Amanda seen together in LA today… https://t.co/lrSfxnEp2v

It goes without saying that if the rematch is agreed upon for UFC 240, Felicia Spencer will be left without an opponent. The fight will be anything but easy for either of the fighters.

Nunes has been coasting through the the featherweight and bantamweight divisions. In her last outing she made easy work of former champ Holly Holm. With the victory she has cemented her spot on the top of women’s mixed martial arts.