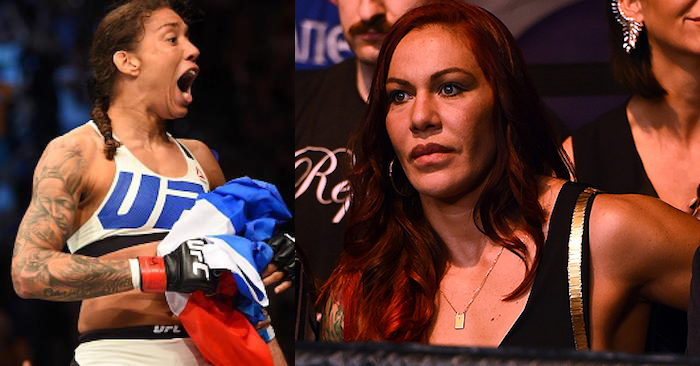 A mouth-watering clash between former UFC featherweight champions Cris Cyborg and Germaine De Radamie has been added to UFC 237 which will take place at the Jeunesse Arena in Rio de Janeiro, Brazil on 11 May 2019.

Cyborg suffered a brutal knockout loss to UFC bantamweight champion Amanda Nunes last year at UFC 232 in Las Vegas. Nunes KOed Cyborg in the first round in just 51 seconds with a flurry of brutal and devastating punches. The news was first reported in criscyborg.com and shared by Cyborg on Twitter. 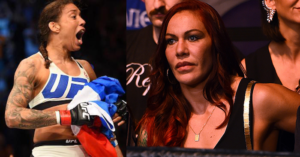 Germaine De Radamie first won the inaugural UFC featherweight title by beating former bantamweight champion via unanimous decision at UFC 208. She then later vacated her title instead of facing Cyborg. But Cyborg then fought Tonya Evinger at UFC 214 and defeated her to win the vacant title.

Germaine De Radamie is on a four-fight winning streak having Raquel Pennington via unanimous decision at UFC Fight Night 139 in Colorado last November.

Although Jose Aldo vs Alex Volkanovski has also been added to the card, that fight is in jeopardy as Aldo requires a reevaluation of his infected knee.