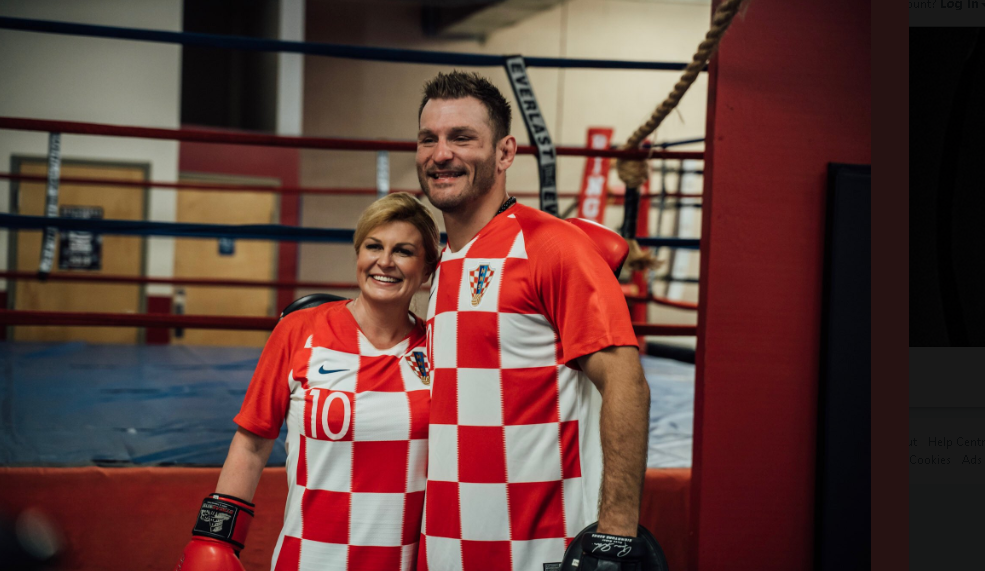 The current UFC heavyweight champion Stipe Miocic has always been proud of his nationality, i.e. American. Though, he has also always boastfully represented his Croatian heritage as well. While Miocic has plenty of fans all around the globe, his fan following is particularly astronomical in Croatia. Quite recently adding to his long list of fans from Croatia was the Croatian President Kolinda Grabar-Kitarovic herself. 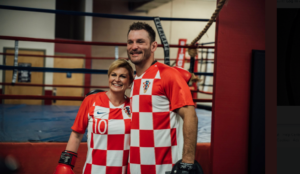 The Croatian President recently on her visit to the United States came to Miocic’s home state of Cleveland and stopped by to visit him. She further even performed a boxing drill with Miocic where the UFC heavyweight champion was honored to hold the gloves for her as she threw a left hook.

This news was revealed by Miocic to his fans via a tweet. Here’s what he had to say:

Croatian President Kolinda came to Cleveland and stopped by to visit me. What an honor. She throws a mean left hook! Thank you, Croatia for always supporting me. Love you all. #SM