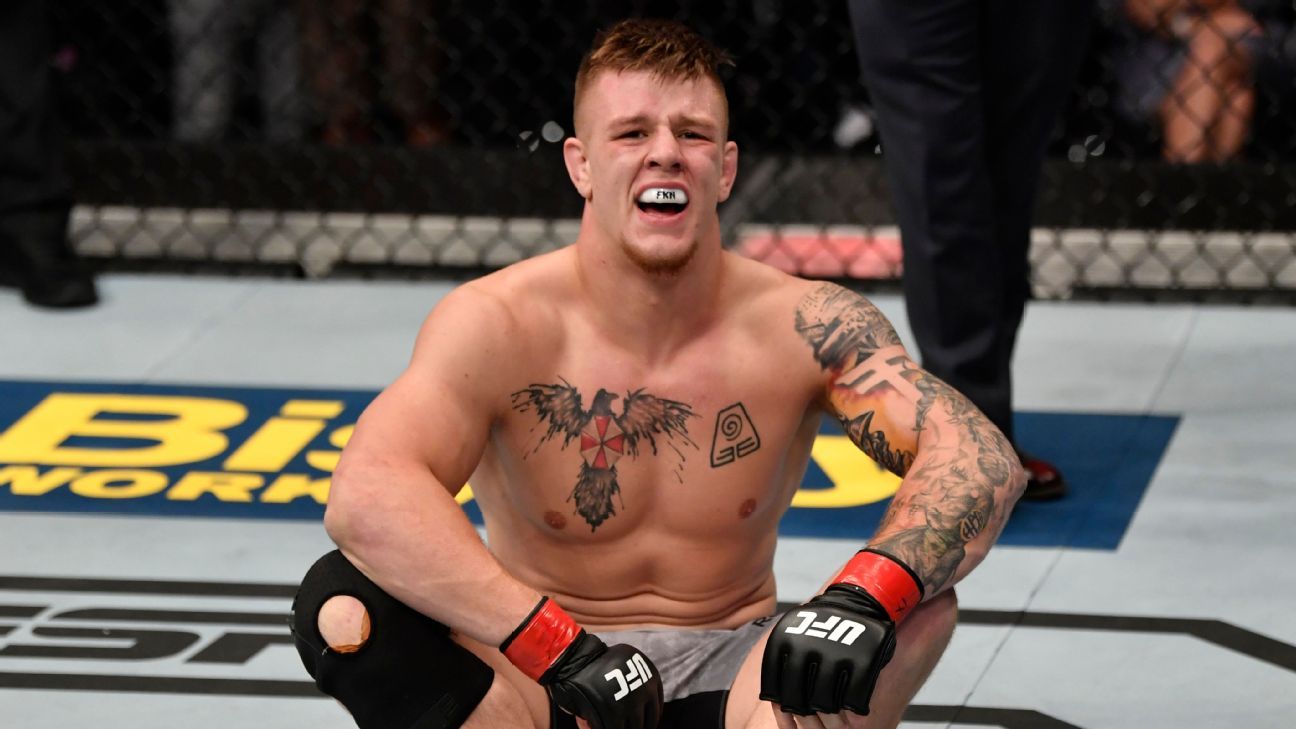 Jimmy Crute has a strong case to say he has earned a number next to his name in the UFC’s light heavyweight rankings, or at least a shot against a top 15 fighter.

Instead, the 24-year-old Australian will fight up and comer Modestas Bukauskas on the undercard of UFC Fight Night: Ortega vs The Korean Zombie on Saturday. 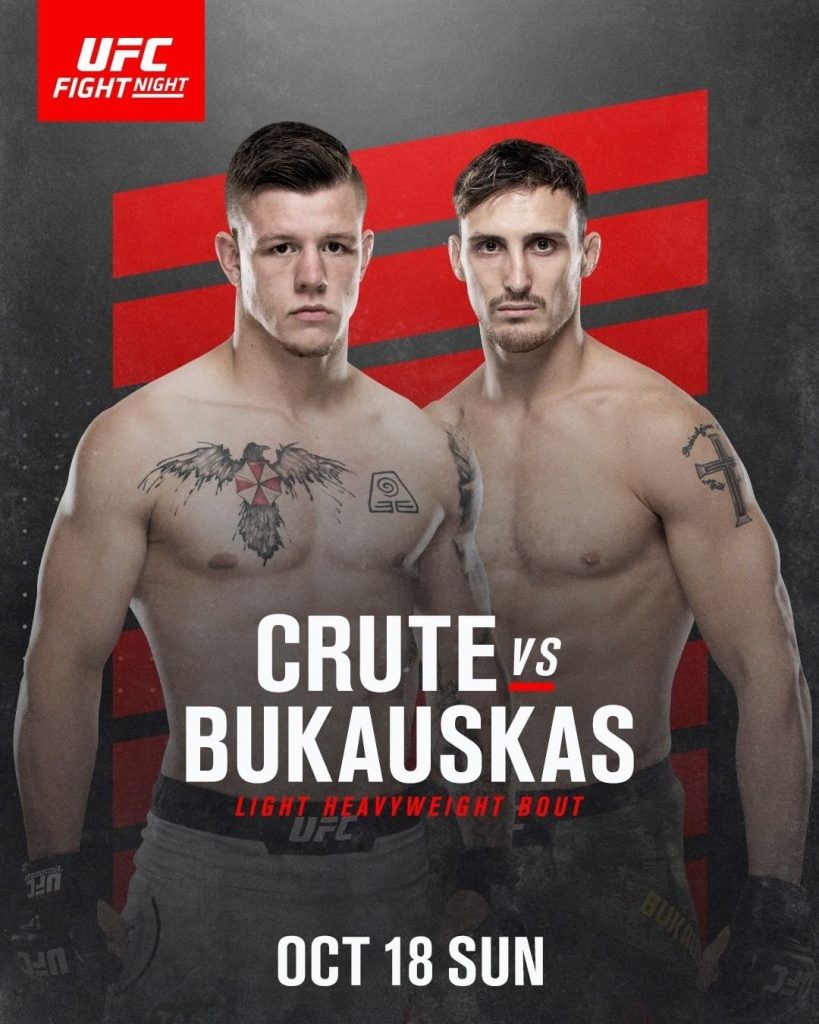 Crute’s view of his place in the light heavyweight division is justifiable.  he has an 11-1 record overall and a 4-1 record in the UFC. His lone loss came against Misha Cirkunov at UFC Fight Night: Cowboy vs Gaethje in September 2019, and he bounced back with a first-round submission victory against Michal Oleksiejczuk in February at UFC Fight Night: Felder v Hooker in New Zealand.

The struggles of Jim Crute

Crute has always seemed exceedingly confident, so it is a surprise to hear his response when asked if he believed he would retire undefeated before his loss to Cirkunov. 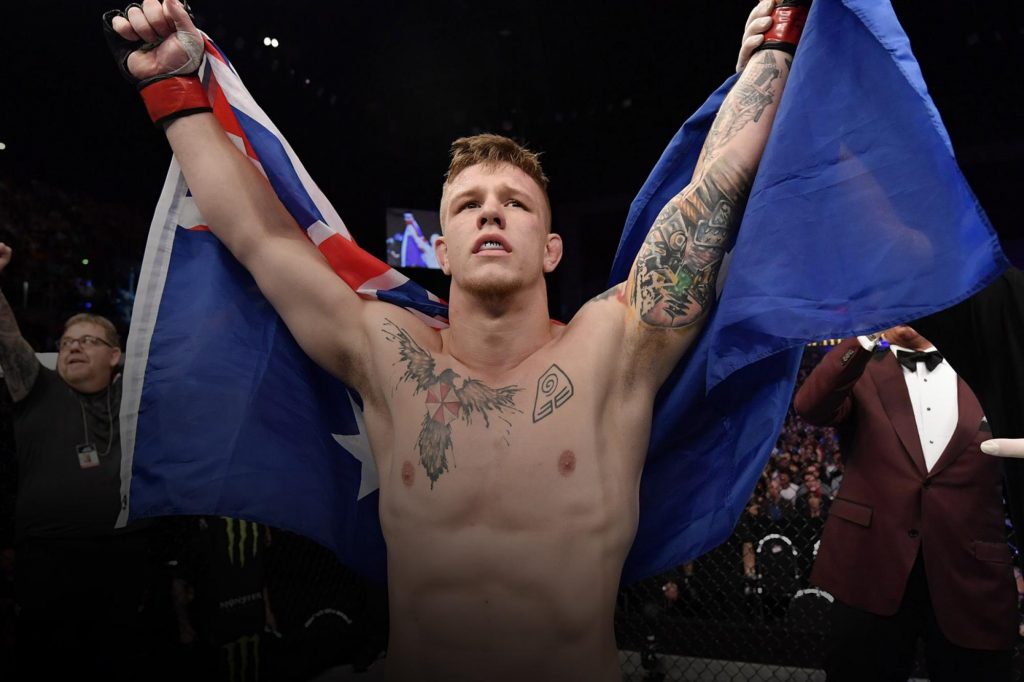 You get the impression that what Crute has previously lacked in self-belief, he has made up for with obsessive hard work.  He admits he has overdone it in the past, something he has worked on for Bukauskas.

Yup.. It takes away all the distractions of going home (2hours from training). Let's me focus 100% on training and recovery. Before I got the van I used to sleep at the gym on a pullout couch. That's why I laugh when people tell me they sacrifice everything for this sport. https://t.co/TjRt6pD04C

“This time around, discipline is making sure you rest properly, making sure you eat enough, dealing with the stress outside of fighting so it doesn’t impact your preparation.  I’m always going to overtrain – that’s just who I am – but I’ve done myself a lot more favors than I have in the past.” 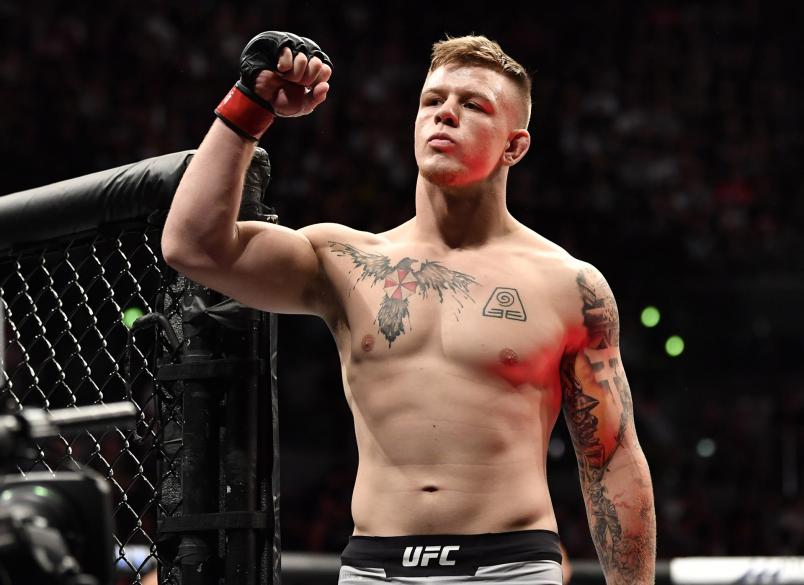 Interesting note about Aussie light heavyweight Jimmy Crute who has a big fight this Saturday on Fight Island, he sleeps in a van in the gym parking lot during every fight camp. Lives in there with his dog. Says it helps him focus.