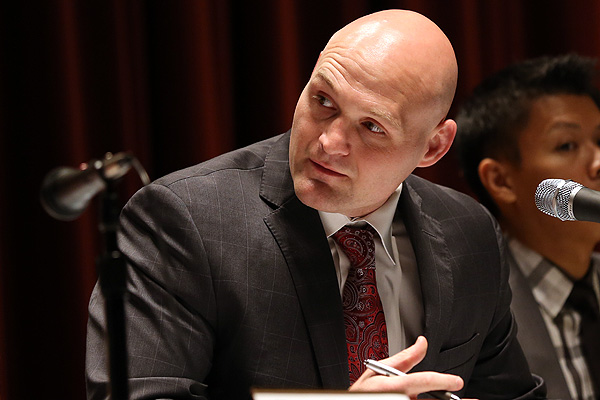 Last month, Jon Jones tested positive for a turinabol just a few weeks ahead of UFC 232 and for this, he wasn’t offered a license by Nevada State Athletic Commission to fight in Las Vegas. But then he was eventually allowed to fight at the Forum in Los Angeles.

Despite testing positive, he wasn’t suspended. This was the same drugs he got banned for when he tested positive for back in 2017 after he won his fight against Daniel Cormier at UFC 214. He was later suspended for 15-months. 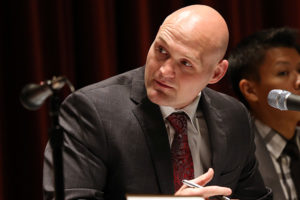 Andy Foster of CSAC allowed him to fight in Vegas, saying that Jones didn’t injest PED. He recently gave an interview to Fightful.com and gave full details.

Previous articleJack Swagger says he wants to take it slow – but eventually visualises a fight against Champ Ryan Bader
Next articleUFC: Justin Gaethje gives his thoughts on why 5 round fights are extremely dangerous