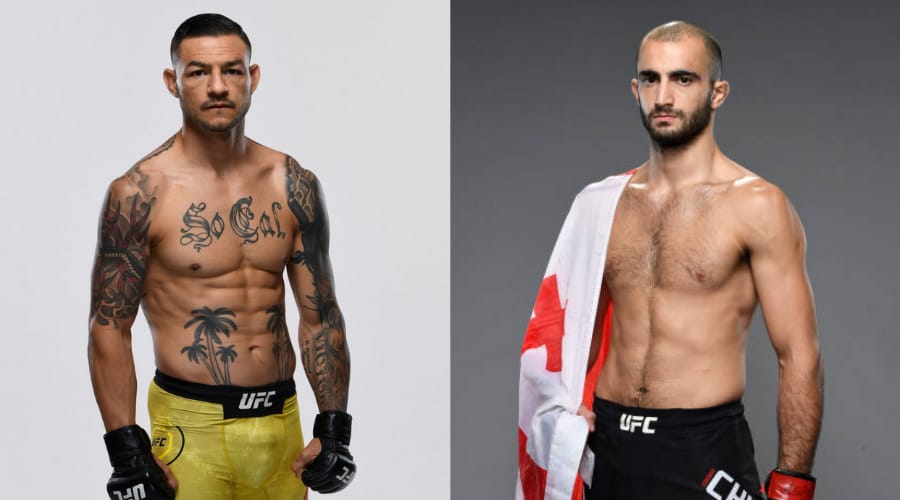 After struggling to find someone to sign on the dotted line, Chikadze has booked a fight against veteran slugger Cub Swanson for May 1 UFC event with the venue and location to be announced. 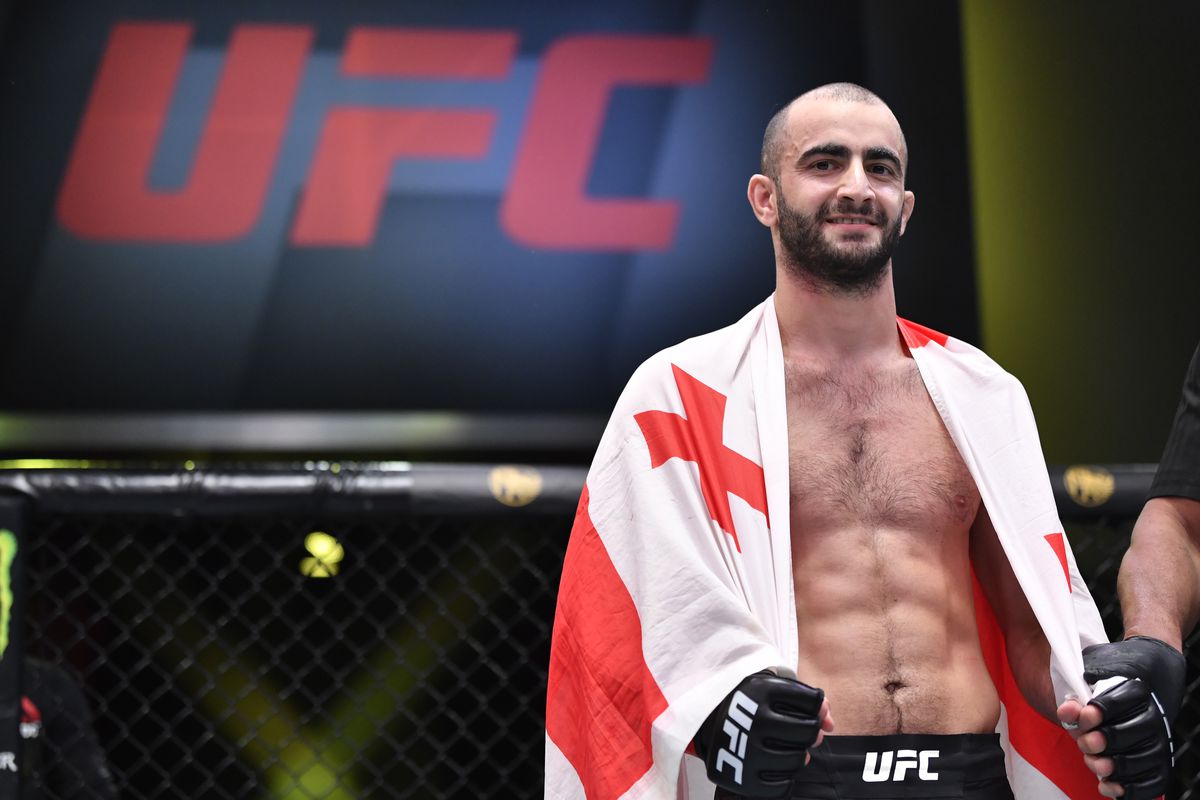 Adjara Sport was the first to report the news. Swanson later shared the matchup on Instagram.

Chikadze hoped to outpace middleweight Kevin Holland for activity and showed up to Las Vegas in late 2020 intending to book a short-notice fight, he previously told MMA Fighting. When none materialized, and a bout against Jeremy Stephens was nixed by Stephens’ move to lightweight, he went back to his native Georgia with a 4-0 record in 2020. Chikadze has wins over Jamey Simmons, Omar Morales, Irwin Rivera, Jamal Emmers, and Brandon Davis.

Overall, Chikadze is 5-0 in the octagon with his most recent win coming via head kick at UFC Vegas 13. That makes the style matchup prime against Swanson, a technical fighter who’s not afraid to brawl. 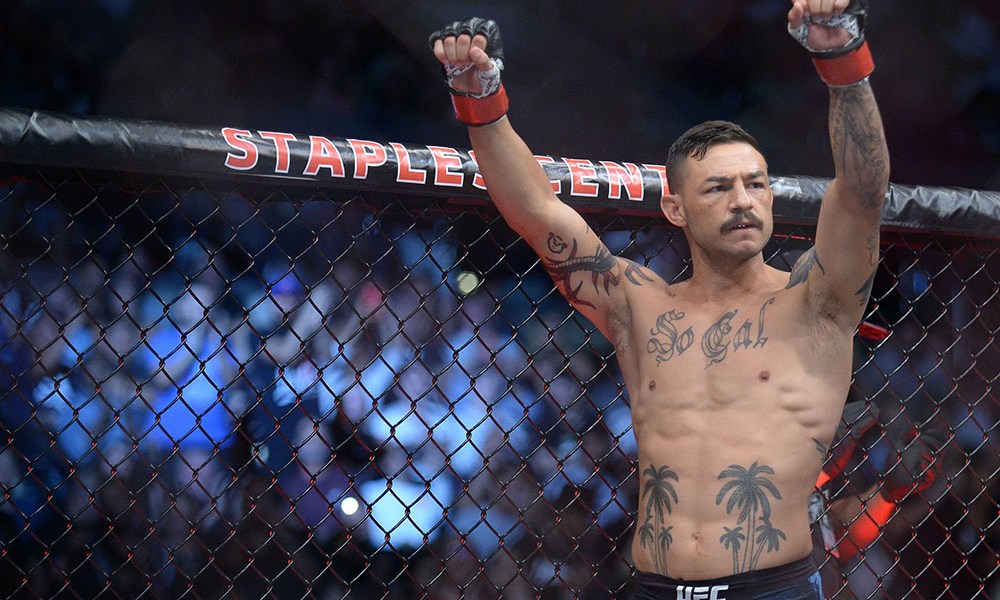 A perennial contender in the featherweight division, Swanson was able to rebound from a four-fight losing streak with back-to-back wins over Kron Gracie and Daniel Pineda. After defeating Gracie, Swanson tore his knee during a grappling competition, which sidelined him for over a year. He made his successful return at UFC 256 in December, knocking out Pineda in the second round for his first finish since 2013. 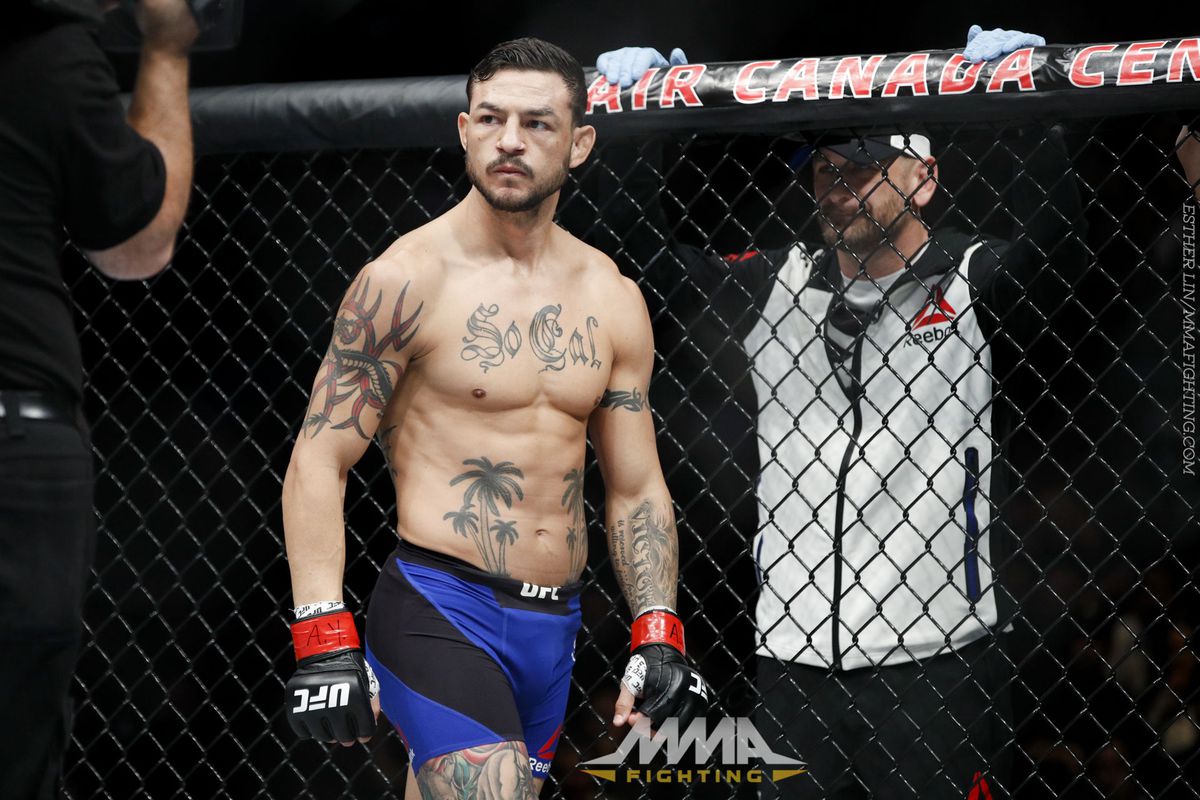 Swanson (27-11) has been a member of the UFC roster since 2011, and he has racked up a 12-7 record over that period, with notable wins over Dustin Poirier, Charles Oliveira, Jeremy Stephens, and Doo Ho Choi. 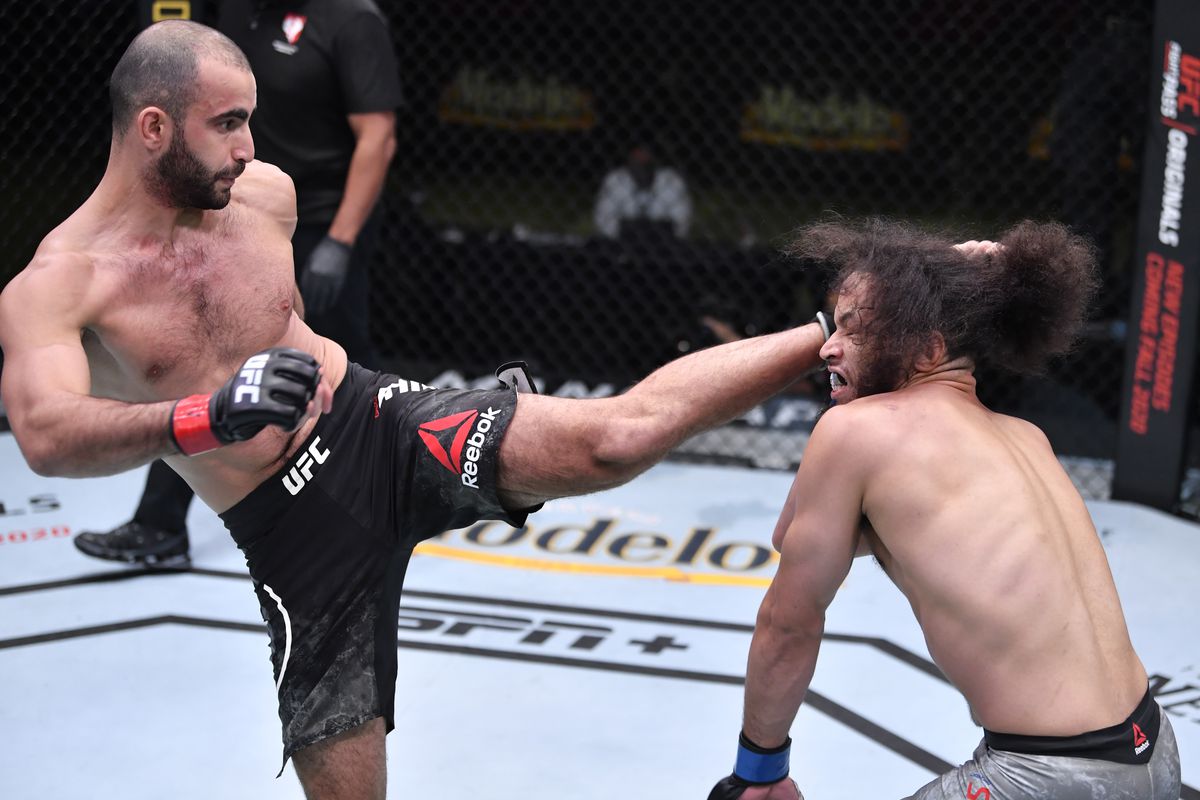 The Georgian fighter Chikadze is on a roll. Since joining the UFC roster in September 2019, Chikadze has notched five wins in the octagon, most recently scoring a “Performance of the Night” finish of Jamey Simmons in the first round at UFC on ESPN 17. He would look to put another outstanding performance against division veteran like Swanson.

A light heavyweight fight between former title challenger Dominick Reyes and Jiri Prochazka has been rescheduled for an upcoming UFC event on May 1. The bout originally was scheduled as the main event for the UFC Vegas 20, which takes place on Feb. 27 in Las Vegas, but Reyes suffered an undisclosed injury that forced the matchup to be delayed. Now, Reyes and Prochazka have agreed to meet on a new date as both fighters look to get in the title contention picture.