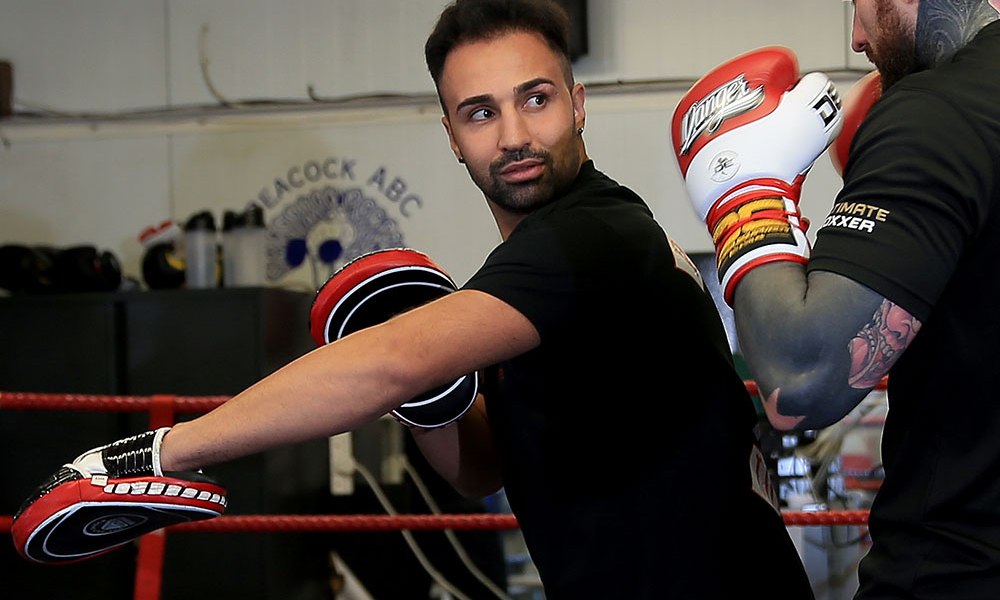 There is a lot of heat going into Bare Knuckle FC’s 22nd June event, and the majority of fans are hyped for it. Conor McGregor’s friend and training partner Artem Lobov will be in his second fight in BKFC in the headlining role. He will be facing none other than Paulie Malignaggi — a man who has had issues with McGregor and his entire camp.

In his first fight for the company, Artem Lobov was able to come away with the win. While the victory was narrow, with one judge scoring it 47-47, he got the decision in his favour.

Cub Swanson is ready for the fight between Lobov and Malignaggi scheduled for the 22nd of June.

He is not the only one. After a display of how bloody a BKFC fight can get, fans are ready for a fight between two rivals who have legitimate heat between them.

Malignaggi and Conor McGregor are far from in the best of terms, with them throwing barbs at each other on Twitter. McGregor even called Malignaggi a ‘scurrying rat’ in his recent tweet.

Lobov also felt that Malignaggi had disrespected McGregor’s camp, and is out to make things right. The two of them almost came to blows at a recent Media conference.