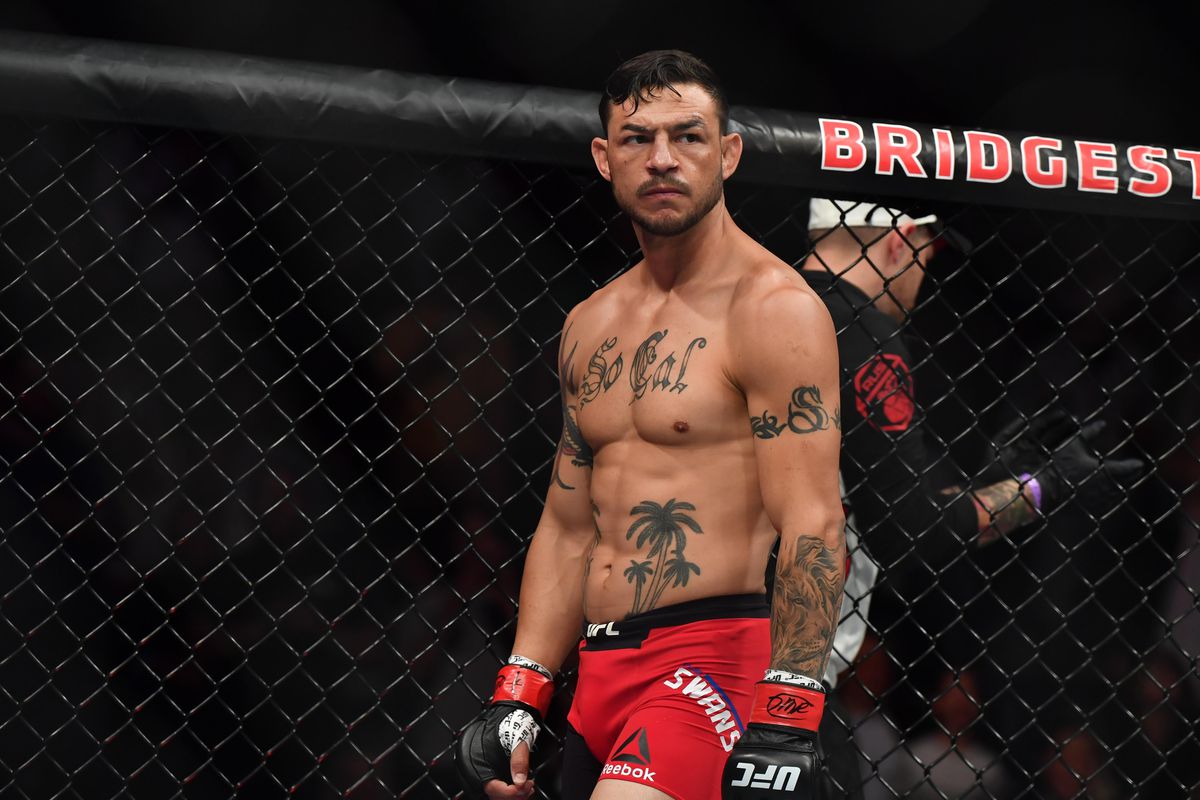 Josh Emmett shook the world back in December 2017 when he knocked out Ricardo Lamas in the first round. The win turned out to be a huge boost for Emmett as he was catapulted to fourth in the UFC Featherweight rankings.

This was despite the fact that he missed weight ahead of his showdown with Lamas. Now, Emmett, who is set to face Jeremy Stephens next, has made a statement that he will be closer to the gold if he beats Stephens.

In a Twitter post, Swanson raised the question on how Emmett is ranked so high in the rankings despite having only one major win.

I don’t understand why Emmett is ranked 4th. With only 2 fights in the division. Yes he has a big win over Lamas but he failed to make weight. Just doesn’t make sense https://t.co/FMC6uPuPy8

Swanson is coming off a loss to Brian Ortega which marked the end of his four-fight winning streak. The loss has derailed his quest for a title show and Swanson is currently fifth in the Featherweight rankings – one place below Emmett.