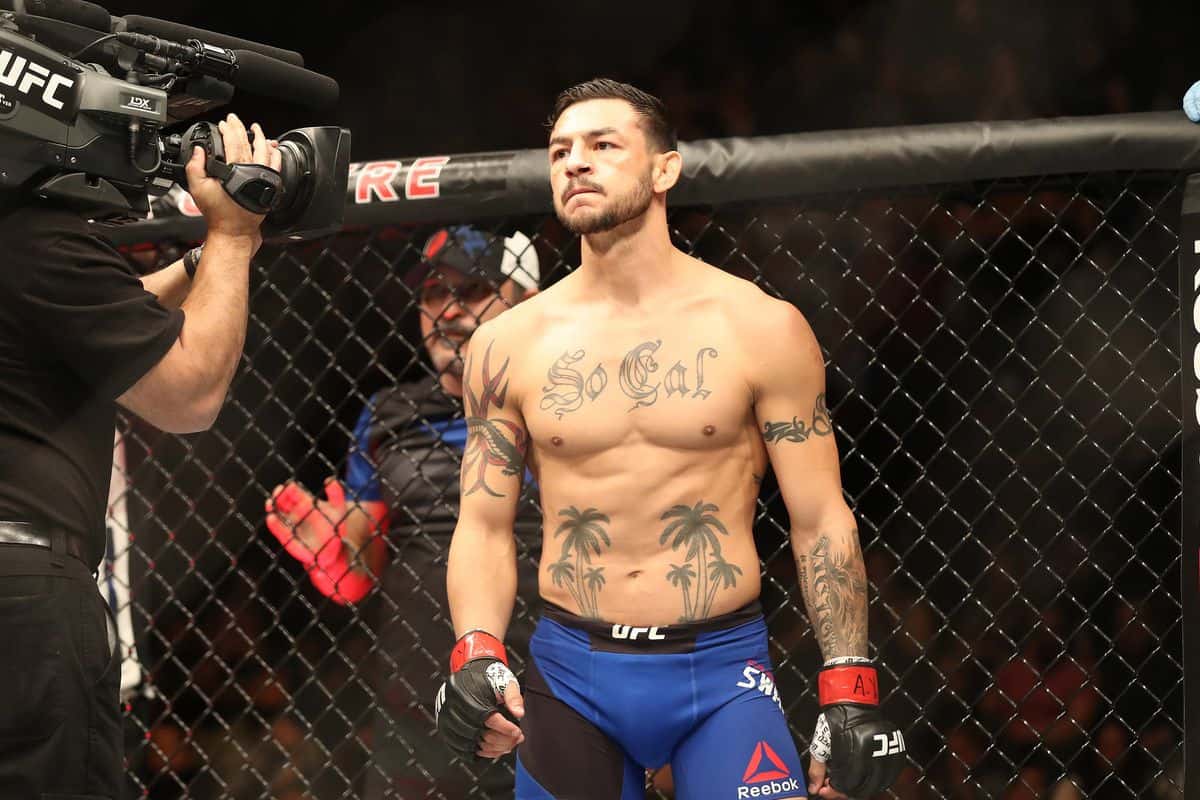 ‘Killer’ Cub Swanson has been a staple in UFC’s featherweight division with some incredible performances. The veteran wants to take it a notch higher to jump 4o pounds.

The UFC Jacksonville main card last Wednesday was supposed to be kicked of with a middleweight bout of talented middleweights. The fight was expected to be a slugfest between Marvin Vettori and Karl Roberson. Things between the two were already very intense due to Roberson not making weight. They got escalated pretty quickly as Roberson was pulled out of the card due to medical issues. 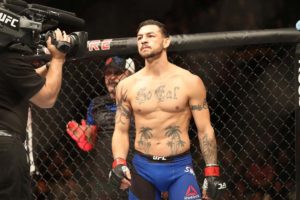 A frustrated Vettori thus wishes to fight this weekend. ‘The Italian Stallion’ took to Twitter finding an opponent. He claimed he’s to ready to fight both at light heavyweight and middleweight. (via Twitter):

So tomorrow I’m weighing in at 205, any 205er willing to step up? Or any 185er that wouldn’t need to cut weight also willing? I’m here, whoever I’m down 👍🏻 @AliAbdelaziz00 @Mickmaynard2 @ufc

“So tomorrow I’m weighing in at 205, any 205er willing to step up? Or any 185er that wouldn’t need to cut weight also willing? I’m here, whoever I’m down,” Vettori wrote.

Vettori however got a reply from an unusual face as Swanson wished to make the middleweight limit. (via Twitter):

Recently at UFC 247 in February, James Krause stepped in literally at few hours of notice. Welterweight Krause, who has also fought at lightweight moved up to middleweight. His assignment, a dangerous Trevin Giles was a former light heavyweight. Giles also has a LHW KO under the UFC.

Despite the short notice and size discrepancies, Krause gave Giles a run for his money. He suffered a thin split decision loss but showed immense heart and courage.

Vettori’s name has been tossed up lately in the entire MMA community. A frustrated Vettori angrily confronted Karl Roberson after their fight was called off. You can see the video below. (via YouTube):

A part of MMA community stretched themselves to understand him due to his current hiatus. The middleweight was sidelined due to a USADA violation and his last fight was cancelled due to coronavirus as well. A part of community however expected some professionalism from him. Regardless, Vettori has potential in him. He even took champ Israel Adesanya for a split decision.