UFC: Curtis Blaydes reveals what Justin Willis said in the build up to the fight that really got him riled up 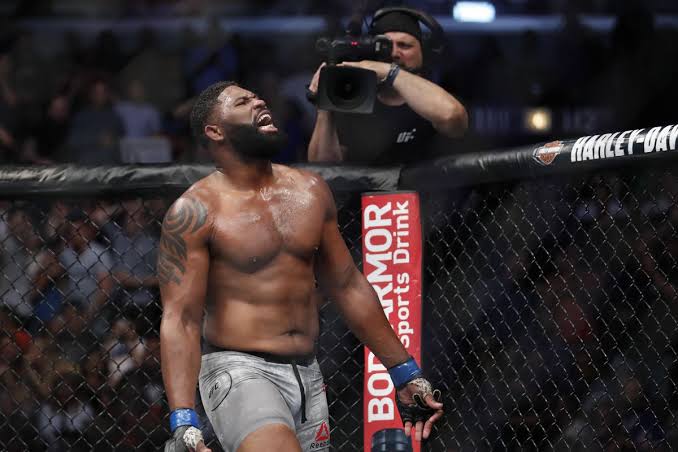 Willis was on an unprecedented four-fight winning streak with his last won being the biggest of his career against legend, Mark Hunt. Blaydes on the other hand, was coming of a first round knockout loss against Francis Ngannou which could have had title implications for Blaydes. 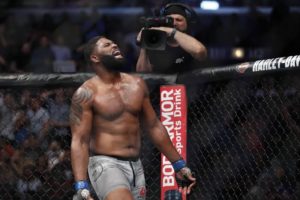 Blaydes however was able to get back on winning ways as he defeated Willis via a lopsided unanimous decision. Blaydes used his wrestling pedigree to wilt Willis and later on use his striking which registered him a vicious knockdown. An ever so calm and humble Blaydes looked immensely fired up and expressed some outrage against Willis in his octagon interview. Speaking in an interview with MMAjunkie, Blaydes addressed the issue. (via Twitter):

What did Justin Willis do to get under @RazorBlaydes265's skin at #UFCNashville?

"When he disrespected my father, I held onto that."

Willis did use some trash talk during the build up of their fight. However as an aftermath, got into an online altercation with Blaydes’ father. That obviously didn’t go well against Blaydes, as he ripped off Willis after their fight.

Blaydes asked for former UFC heavyweight champions Stipe Miocic and Junior Dos Santos or former title challenger Derrick Lewis for his next fight. One more win could certainly establish his case for the title.