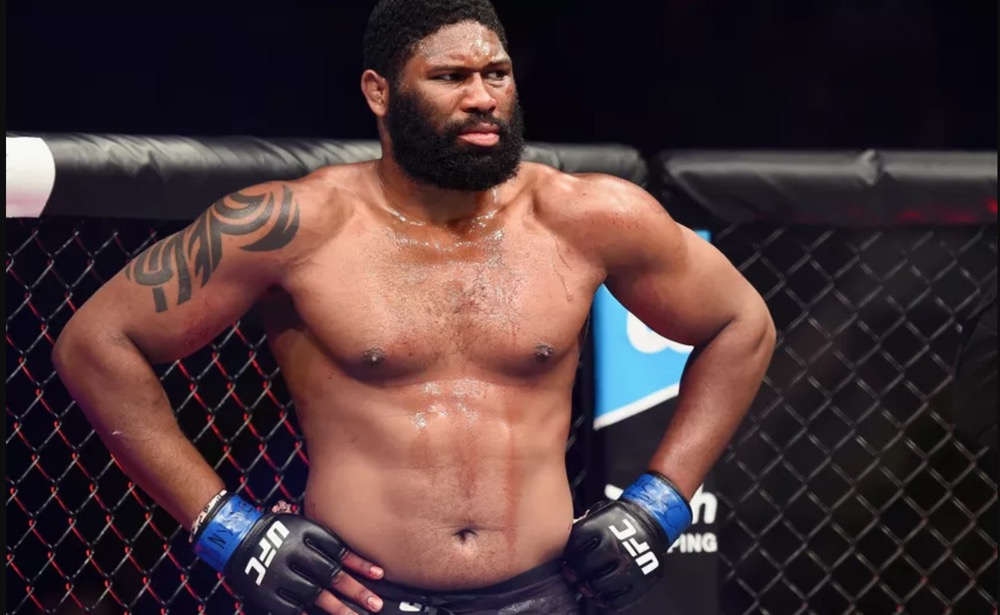 Brock Lesnar has officially told Dana White that he is retiring from the UFC. This comes after more than 10 months of constant wondering about when Lesnar will return to the Octagon. The announcement has taken the world of MMA by storm, and several Stars have reacted to it.

Among them, Curtis Blaydes has decided that he will hold nothing back as he calls out Lesnar. Blaydes, with the exception of the one blip on his record, has been on the fast-track to the Heavyweight Championship.

Upon hearing that Lesnar is no longer returning to the Octagon, Blaydes expressed his frustration for all to see.

Due to talks of Lesnar returning to the UFC, the company has been holding off from having Daniel Cormier defend his title. Due to this, there have been several bouts which could have happened but did not in the past several months.

Previous articleGreg Hardy’s coach tries to explain his domestic abuse incident away
Next articleJim Miller: I don’t fight for the fans. I fight because I enjoy it!