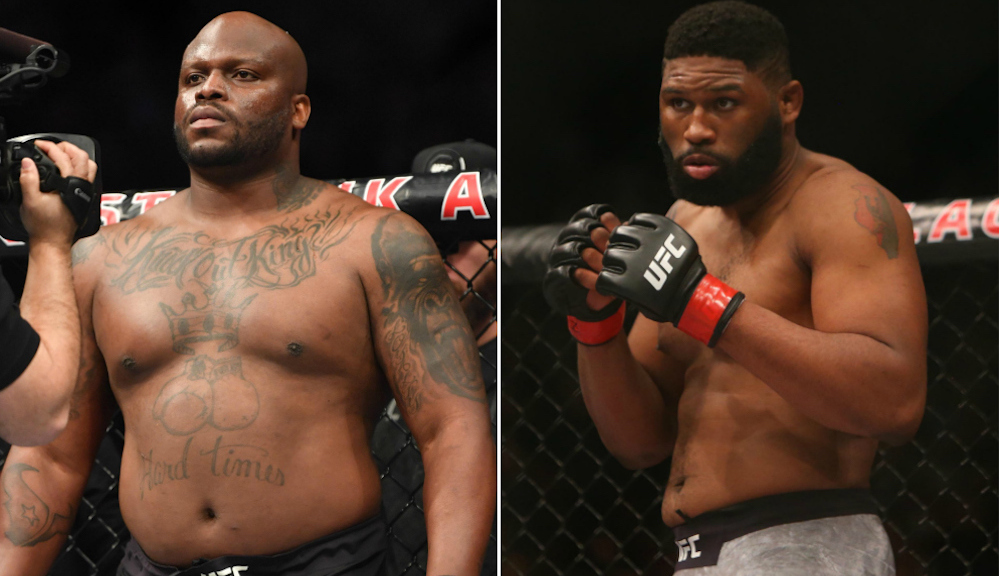 UFC heavyweight Curtis Blaydes has said in his recent interview that his opponent Derrick Lewis is very predictable and has only one punch like Ngannou. 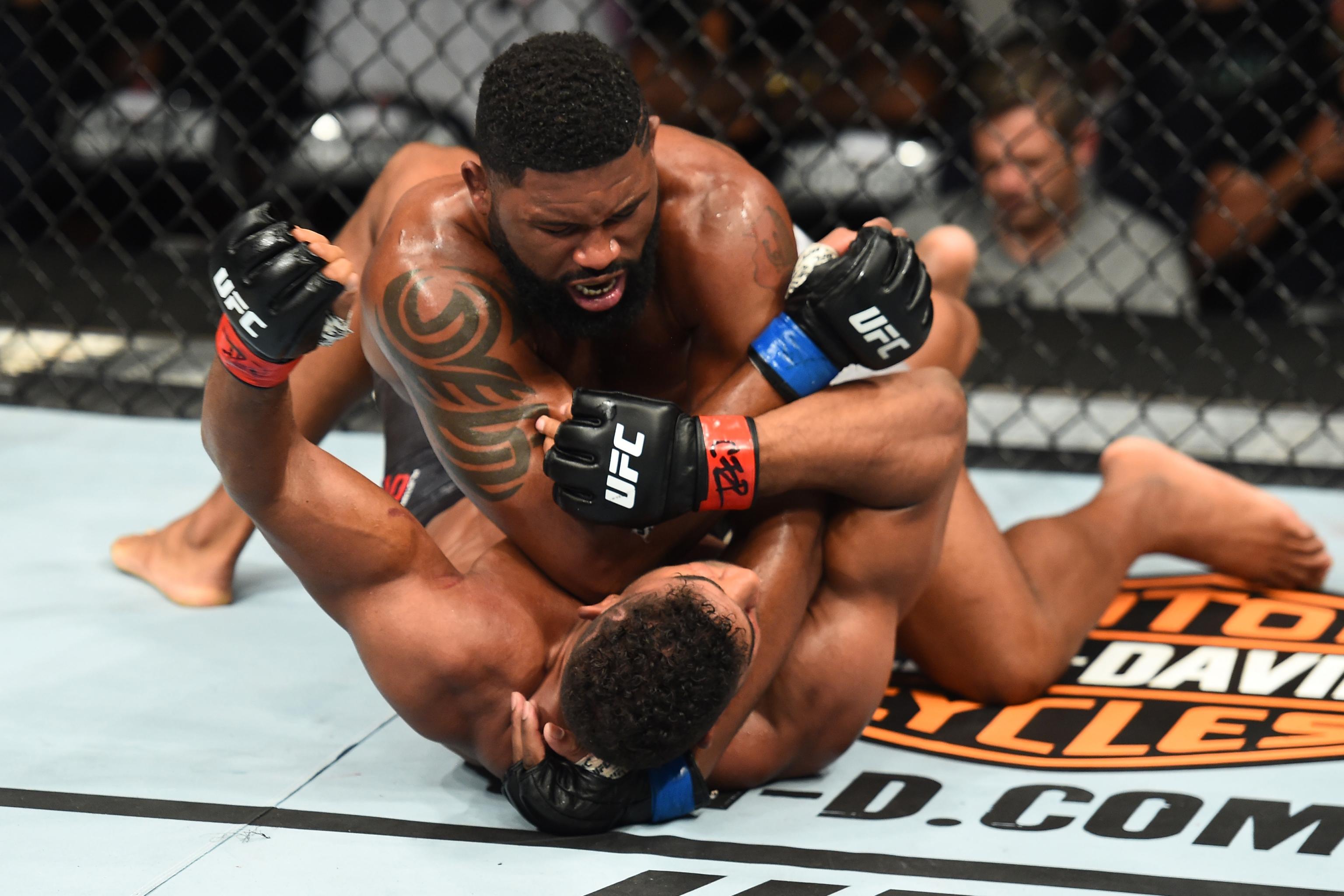 UFC heavyweight contender Curtis Blaydes believes he has more tools to win at UFC Vegas 15. Known for his fierce wrestling and deadly ground and pound, ‘Razor’ wants to punish brawler Derrick Lewis with his elbows in the Octagon.

In the main event of UFC Vegas 15, Blaydes and Lewis will finally meet after trash-talking each other for quite some time. It is a very intriguing matchup and one many are looking forward to. Many fans believe it will either be Lewis by knockout or Blaydes will use his wrestling to dominate the fight, yet Blaydes is not impressed by Lewis’ skill. Blaydes (14-2 MMA, 9-2 UFC) believes he’s the best grappler Lewis (24-7 MMA, 15-5 UFC) has faced so far, and that the feared slugger won’t be able to implement that approach against him.

Sure, he admits “The Black Beast” has the power to end just about any fight with a single punch, but Blaydes believes most heavyweights do – and he thinks Lewis’ reliance on his power makes him an easy puzzle to solve.

“He likes to come with everything, he likes to play with heavy hands. He has nothing but his right hand and a flying knee,” Blaydes said to Combate. “I have footwork, I have wrestling, I have striking, I have several paths to victory, he only has one specific. I know he is predictable. He only has one punch, almost like Ngannou, but without his wingspan.”

“We’re heavyweights; power is a prerequisite,” Blaydes told MMA Junkie. “I’m not overly impressed with it. Do I understand he’s got it? Yes. But do I understand that he’s just looking to knock my head off? Yes. That’s what makes him predictable.

“He doesn’t use his jab. He doesn’t set up combinations. He doesn’t move his feet. When he throws his rear overhand, he brings up his rear leg, and he ends up in a square stance, which is the worst thing to do against a guy like me, so there’s just so many holes in his striking.”

“When a good grappler takes you down, you don’t just get up. You need a technique to get up, and that’s the thing: The UFC has protected him. He hasn’t gotten a good grappler. Now he’s getting one. He’s not just going to stand up. That’s disrespectful to all the years of wrestling I’ve put into my own game. I’ve worked too hard at this. The muscle memory is too locked in. That’s not how it works.” 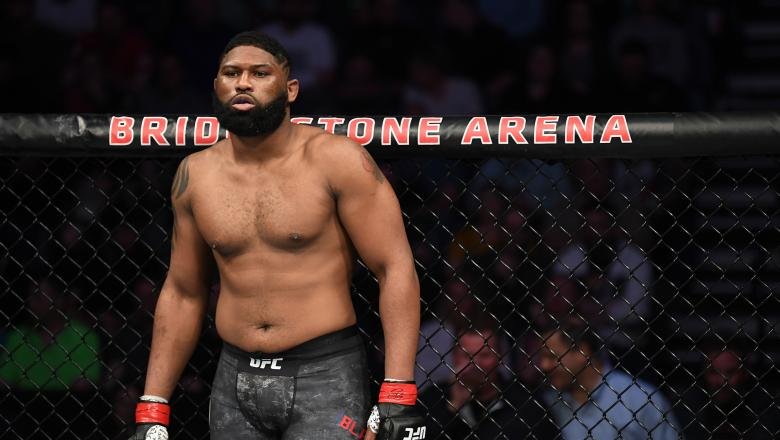 Blaydes believes the result all boils down to how much heart Lewis is willing to show.

“Is he willing to go to dark places? I’ve been to dark places. In my last fight against Volkov, I went to the dark place, and now I know how to operate within that space. I don’t think he’s ever been happy going to that place.”

What do you think will be the outcome of this fight?