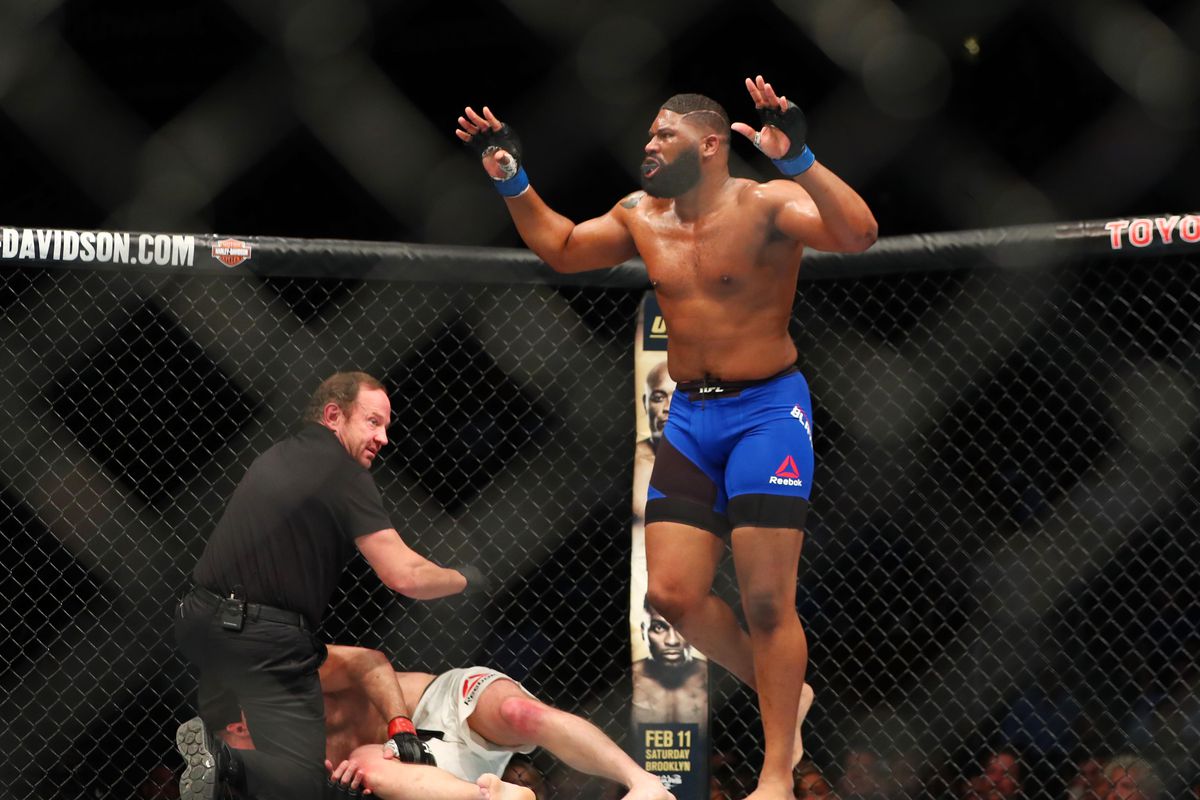 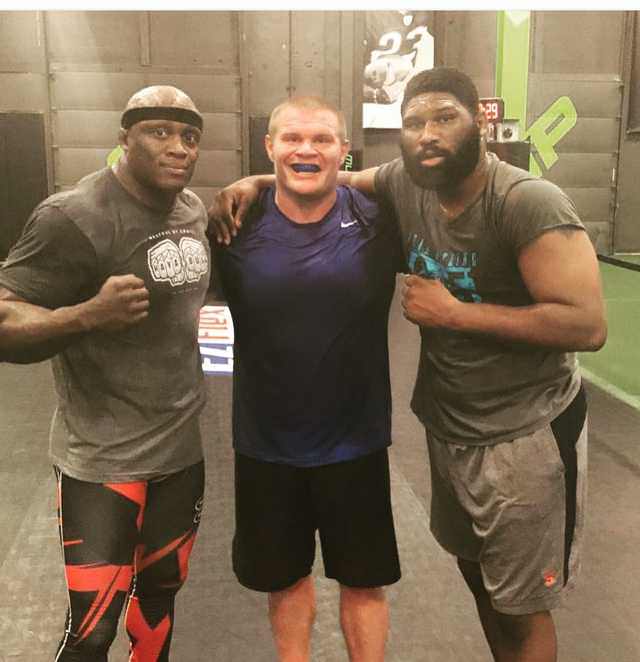 Curtis Blaydes showed his heart against the heavy-handed Mark Hunt at UFC 221. He was rocked in the first round but he came back strong with his wrestling, took Hunt down and earned the biggest victory in his career. He later opened up about fighter pay, his future and the UFC’s hiring policy.

“They’ve been offering guys fat, fat contracts, and those heavyweights aren’t nearly as good as the ones in the UFC. So the enticement is there – lesser competition for more money. I don’t care if no one ever learns my name, as long as my bank account is full. Because I’m not getting hit in the face just because I like it. I know there are guys who enjoy getting hit in the face. I don’t. It pisses me off. I’m in it for the money. I don’t feel bad about that at all. I get why Francis Ngannou got the hype train, and I get why I’m not getting the hype train. I don’t have the eight-pack. I don’t look to stand and bang with my chin high and my hands below my waist. And I’m an American – and there are over 100-plus Americans in the UFC. I’m sure once I show the UFC I deserve it, I’ll get my due money too. I’m only 26. Most guys my age aren’t making half what I’m making, so I’m fine with that. For now.”