Curtis Blaydes wants Francis Ngannou ‘at his best’ with no excuses! 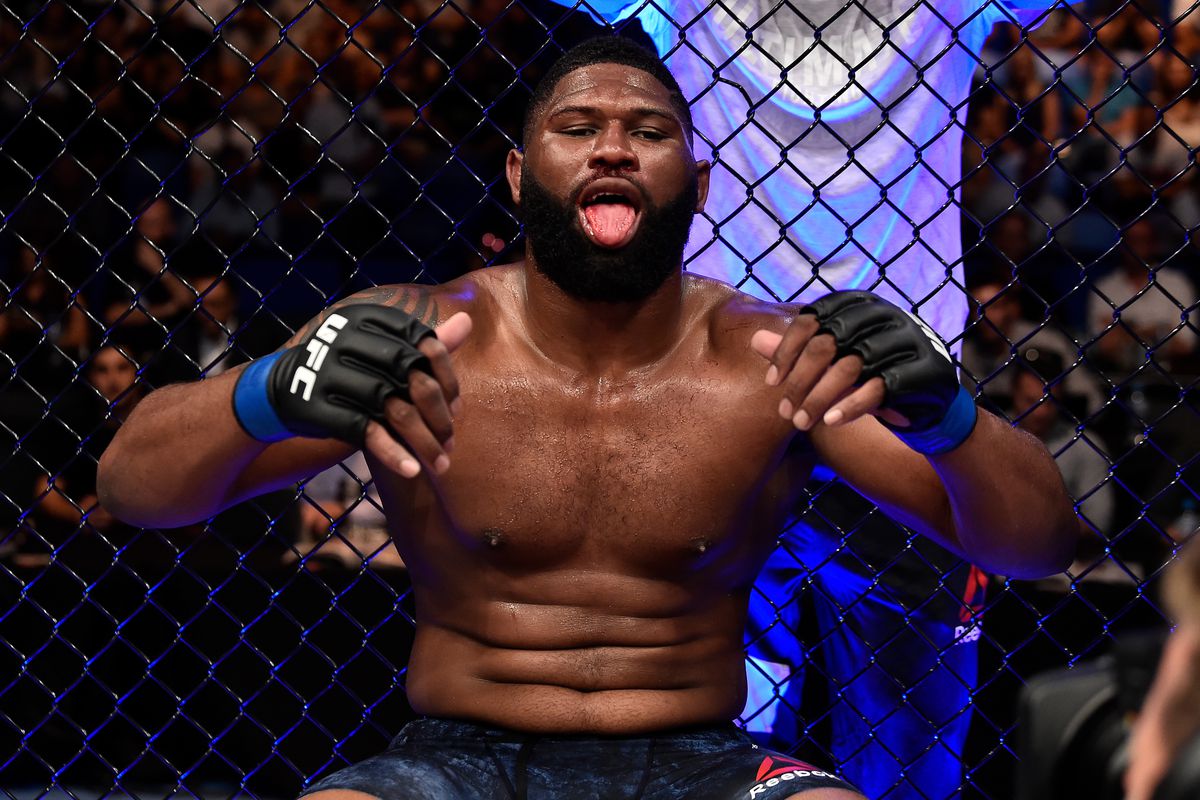 Curtis Blaydes is hoping that the Francis Ngannou is ‘at his best’ and he says that he wants no excuses.

“He’s probably in a hole right now,” Blaydes told media members in Denver on Saturday night (via MMAjunkie). “0-2 after being the hotshot? That’s got to be a dark, dark place. I want him to be his best. I don’t want any excuses out of his camp or the fans or the company. I want him at his best. I’ll beat him 10 out of 10 times.”

He also said that it was inevitable that a rematch between both of them would take place.

“I wouldn’t say it kept me up at night, but I knew it would happen eventually,” Blaydes said of a rematch against Ngannou. “It was inevitable. I knew he’d be around, I’d be around.

“The UFC likes natural stories like this. We already have a natural storyline. It’s not fake. We had a fight, he won, but I didn’t get to finish it. So I do have a bit of redemption I want to get.”

UFC: Curtis Blaydes says Derrick Lewis had no business being in the cage with Cormier at UFC 230