Cutting weight, drained and tired – classy DC still found time to take a picture with a fan before UFC 192 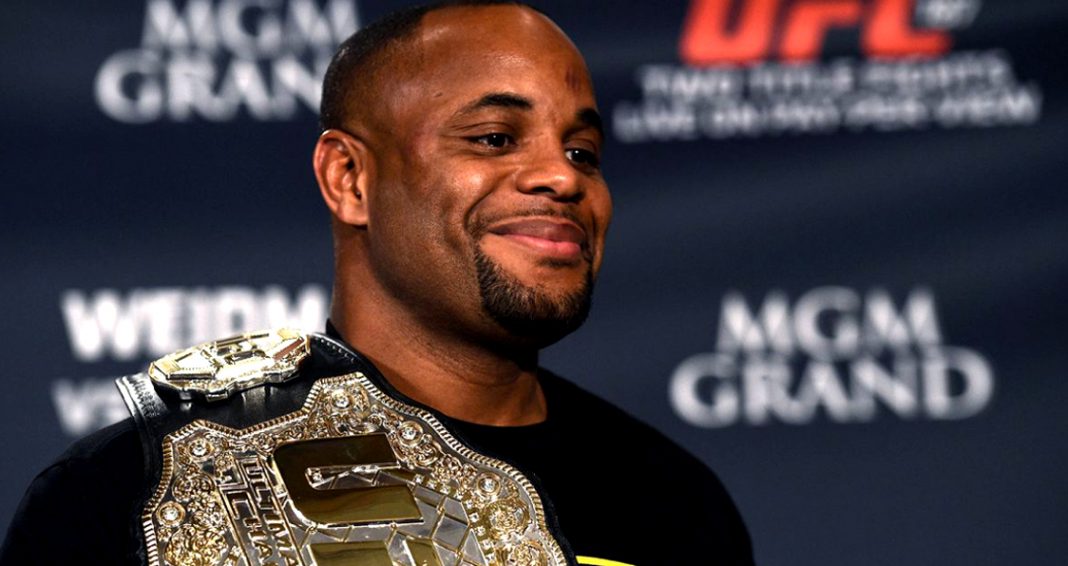 Daniel Cormier is possibly one of the most classy UFC Fighters of all time. He has made quite a mark in his career through not only winning almost all of his fights but also remaining a professional throughout. Heading into his fight against Derrick Lewis, he proved to be classy yet again after interacting with a fan.

Daniel Cormier has a hard couple of weeks. He was suddenly booked for a UFC Heavyweight Title fight at UFC 230 against Derrick Lewis.

Not sure if anyone spoke to Daniel Cormier (@dc_mma) about this at media day, but his manager and coach Bob Cook told me he found time to take his kids trick-or-treating in NY last night. After 13 hours of media earlier in the week, and a title fight coming up Saturday.

Despite that, he was able to find a way to make time for his children on Halloween Night. After 11 hours of media, that is quite a feat for anyone.

DC came back from a run the night before #UFC192 weigh-ins. Drained, tired. Last day of weight-cutting, and still found strength to candidly take this pic with me. So reading this, I'm not surprised moth…you know the rest. 😁 pic.twitter.com/KmhzG83Vxx

However, Cormier was not done there. When Brett Okamoto pointed this out on Twitter, a fan shared a memory he had with Daniel Cormier. He talked about UFC 192, and after being tired and drained from the weight cuts and training, Cormier still took a picture with him.

The fan went on to say that after that, he was not surprised reading that Daniel Cormier had gone out with his kids even after so many hours given to media.

Daniel Cormier was always known to be a classy fighter and champion, and this does nothing but proves it yet again.