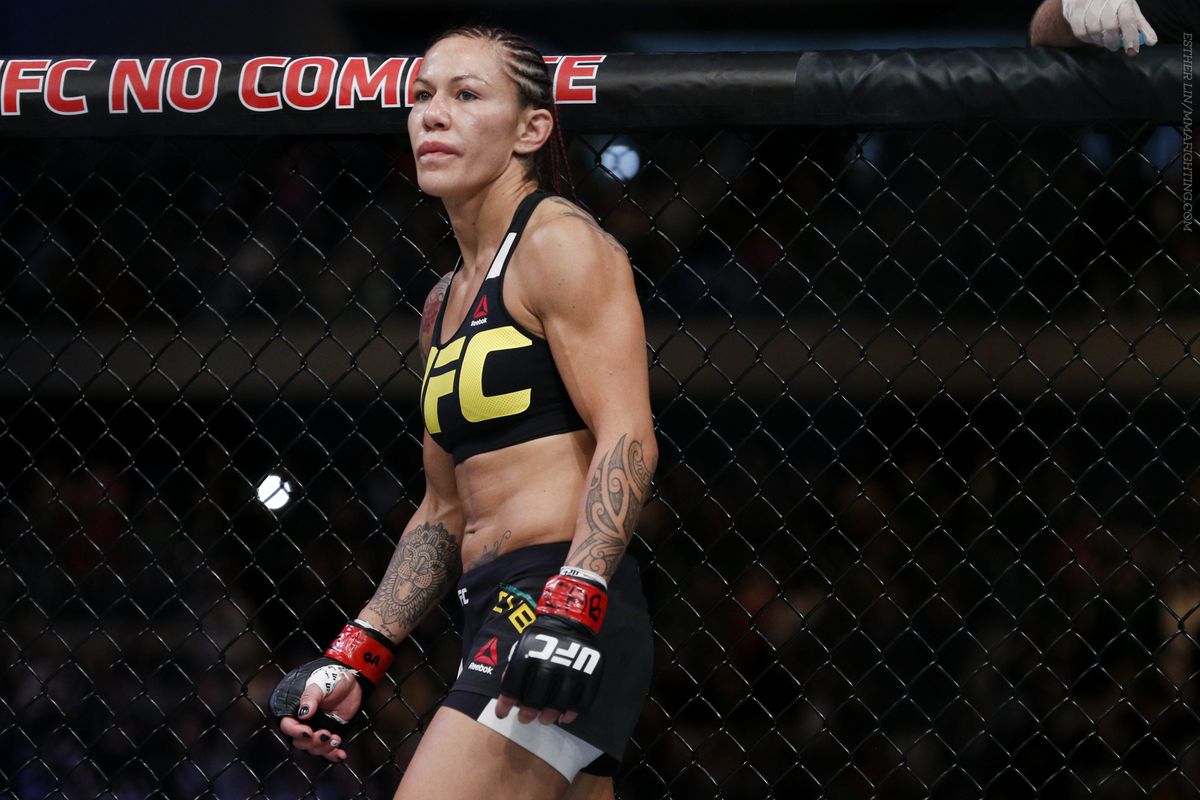 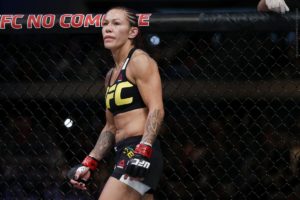 Cyborg came out aggressively however Nunes did the same, dropping Cyborg before viciously knocking her out. Nunes handed Cyborg her first loss after 14 years and it didn’t even took her a minute to do so. Being undefeated for 14 years before, Cyborg was expecting a call for an immediate rematch. However that went in vain when it was announced that Nunes will go down to bantamweight to defend her throne against former champion Holly Holm at UFC 237. A disappointed Cyborg addressed the issue speaking with MMAFighting.com. (via Twitter):

After seeing her 20-fight unbeaten streak snapped, @CrisCyborg isn't surprised Amanda Nunes doesn't want a rematch: "Jose Aldo never had the rematch with Conor McGregor after 10 years of being undefeated."

Cyborg agreed with the fact that she was frustrated especially with the statement made by Nunes that she would have Cyborg waiting for two years for a rematch. However, Cyborg claimed she understands the situation as Amanda took about 9 months to accept the fight in the first place.

Cyborg also pointed out the unfair fact that someone like Jose Aldo who was undefeated for 10 years couldn’t get a rematch against his arch rival Conor McGregor. Cyborg however claimed she will move on with her career no matter what. Cyborg concluded saying that she will continue fighting and become the ‘people’s champ’ if not the UFC champion.