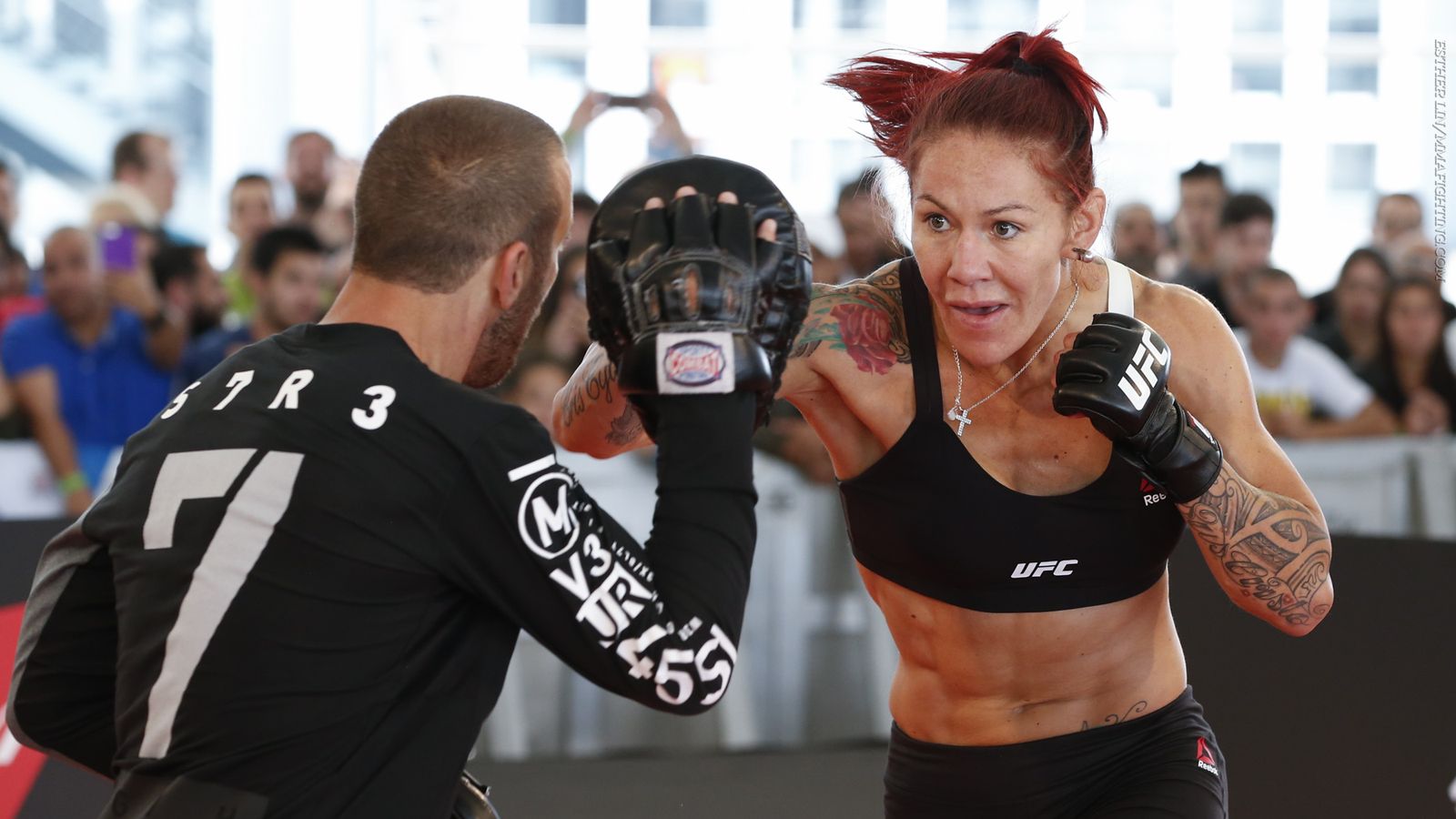 The task in front of her is a mammoth one however as she will have to go pass the most dangerous female to ever step inside the octagon in women’s featherweights champion Cris Cyborg at UFC 232 on December 29. 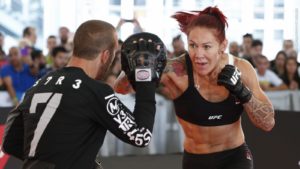 However speaking in an interview with TMZ Sports, Cyborg’s coach Jason Parillo admitted that Nunes is no joke either as she will present the toughest challenge for champ Cyborg.

Parillo then went on to make a frightening revelation. Parillo claimed the women’s featherweight champ ‘routinely’ beats up men at gym. Considering Cyborg’s physical attributes of walking around a whooping 170 pounds added with her elite skill set, Parillo’s statement does not seem that surprising at all.

Cyborg has obliterated each and every of her opponents inside the octagon and has went the distance only once against former bantamweight champion Holly Holm. She is currently riding a 10 fight winning streak.

UFC: Shevchenko picks Cyborg over Nunes because she ‘doesn’t tire’

Previous articleUFC: YouTube sensation Logan Paul wants to fight in the UFC: ‘Dana White, get your head out your a** and sign me!’
Next articleBOOM MMA IPFL: Ateet Kelvin Gupta out due to injury, Kushal Vyas to headline