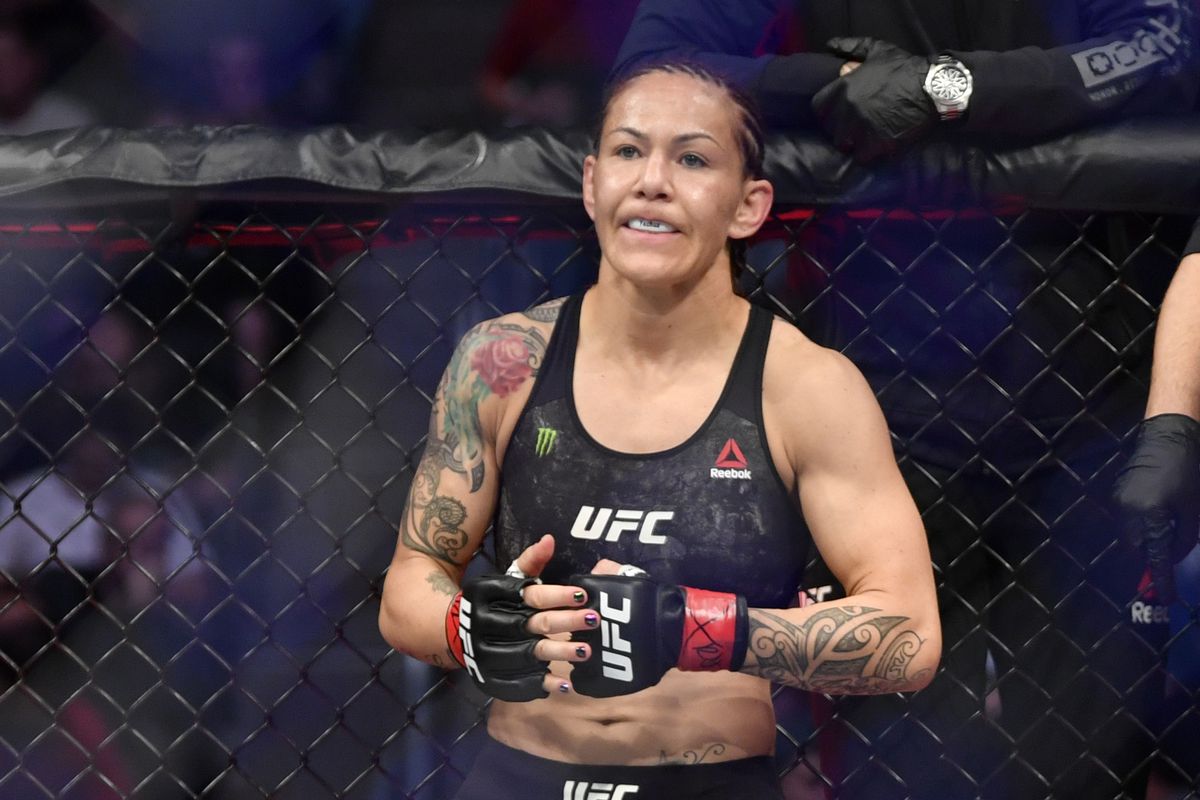 Cormier recently announced that he would no longer compete in MMA. This decision was received with extreme admiration as the MMA community thanked the legend for all the memories. Cyborg, however, had other plans as she took a jab at Cormier. 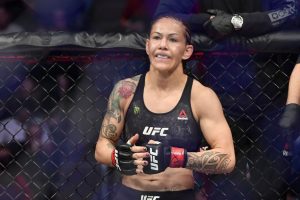 Speaking on a recent edition of DC and Helwani Show, he revealed that UFC paid him the massive compensation despite losing to Jon Jones. (via MMAmania.com):

Cyborg expressed her frustration on the issue!

She took to social media claiming as to how unfair she was treated when it comes to money when on the other hand, they lend bonuses to Cormier. She didn’t mix any words speaking about the former double champ.

“When UFC moved UFC 232 from NV to CA on four days’ notice, they refused to compensate me for paid appearances I could no longer attend in Vegas. At UFC 240 they refused to buy my flights to the fights because I did camp in South Africa. I was the PPV co-main event. @dc_mma you’re paid to shill.”

“UFC 240, they compensated me 5K to fight in the company uniform”, she said.

Cyborg is currently the Bellator women’s featherweight champ after defeating long-time champ, Julia Budd. She added the Bellator title to her already impressive resume of Strikeforce and UFC titles.