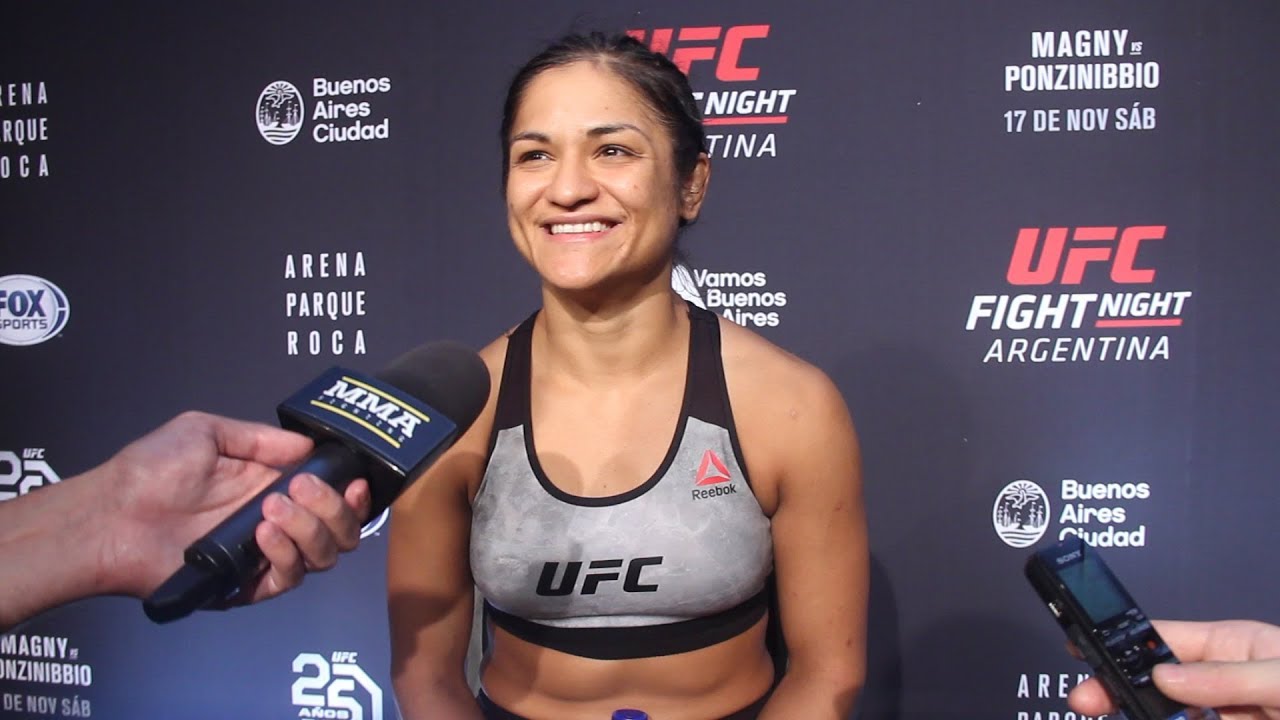 A few months ago, Paige VanZant took to Instagram and tagged 62 female fighters in the UFC that she would be willing to fight. Although she posted that just to take a dig at Maycee Barber, the whole debacle between PVZ and Barber didn’t seat well with Cynthia Calvillo.

Both Calvillo and Barber were teammates at the Alpha Male, however, Calvillo didn’t appreciate it when PVZ kept deleting her Instagram replies. 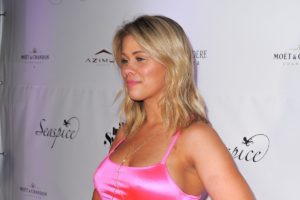 “Normally when it comes to Paige, I feel like I just roll my eyes because it’s like whatever,” Calvillo said in a recent interview with MMA Fighting. “I know her, I know who she is, I know what she’s all about. We actually lived together for a little bit. I know her very, very well. For me, I personally do not care. I don’t care what she does. We’re on two different paths when it comes to fighting but she did put me in that list of fighters.

“I know she was just trying to take a jab at Maycee [Barber]  what I did not like myself is that she had a lot of fighters that she tagged reply to her post and she would reply to them and acknowledge them. If I would reply to it, she would just delete it and I was like why are you doing that? It’s really annoying.”

Calvillo went as far as calling VanZant an average fight. She said that she didn’t have any respect for VanZant.

“For me, I really don’t care. I just don’t think that she’s a good fighter. I really don’t respect her too much as a real martial artist. I don’t hate on anyone for how they want to become successful and what she wants to do or how she wants to get it done, all on her, nothing against me, but if she starts including me and putting my name in her mouth?” Calvillo said. “We’re on two different paths. I want to be a world champion. I want to be the best.

“She’s not in my concern in any kind of way. I don’t feel like me beating her would mean anything but I did [find it] bothersome with her calling me out and just deleting my replies. I feel like that’s more disrespectful. She would say it’s a respectable call out but yet delete replies. It was a lot of bullcrap.” (H/T – MMAFighting.com)

What do you guys make of her recent comments?

Previous articleJairzinho Rozenstruik targets ‘scary guy’ Francis Ngannou if he manages to beat Alistair Overeem
Next articleVIDEO: Viet Anh Do knocks out Govind Ale in the first round at ONE Championship: Warrior Series 9