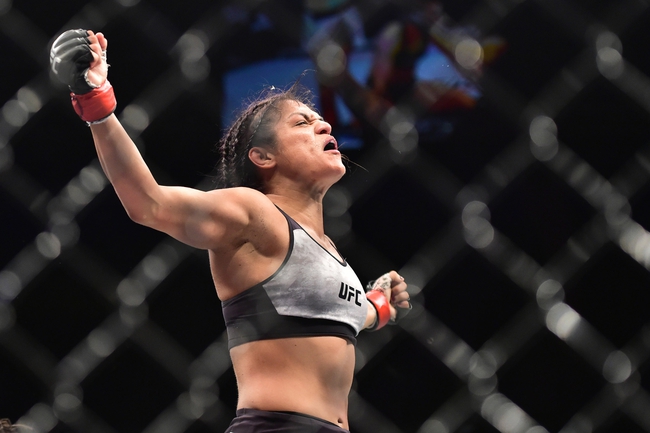 Calvillo (8-1) has been victorious in two consecutive fights since suffering a loss to UFC inaugural strawweight champion Carla Esparza two years ago. With TAM for her entire UFC career, Calvillo, 31, confirmed to ESPN’s Ariel Helwani that the time had come for her “to move on.”

“There’s just been a lot of changes since I first went in there,” Calvillo said. “I tried to stick it out but it just wasn’t working for me anymore.”

Upon further questioning on the more specific reason for her decision, she informed that the departure of her striking coach Justin Buchholz was a key factor.

“Of course, the big of it has to do with my head coach Justin Buchholz who is no longer coaching there.