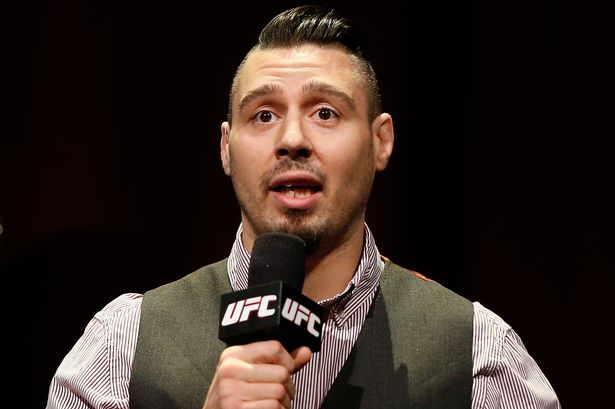 “It disappoints me that he is grouping all MMA fans together,” Hardy said. “We are not all grouped together, we are not poking fun at boxing because they wear pads, we do respect it and it’s often been boxing that has drawn the ‘us vs. you’ argument because of the rise of MMA.”

“To claim the deaths in boxing is ridiculous, to say ‘we’re the toughest sport because we have the most deaths’ is silly,” Hardy said. “Maybe what we should do is analyze why there are deaths in boxing and see if we can fix it, and part of the problem maybe is [that] they are wearing padded hands.”

“Now Paulie is going to get a very different look when he’s bare-knuckle boxing because he’s going to break both his hands on Artem Lobov’s head,” Hardy said. “He’s got soft hands and no punching power as it is…He’s also set the bar very high now because if he goes into this fight against Artem, he breaks both his hands and he can’t continue to fight what’s he going to do, tough guy it through?”