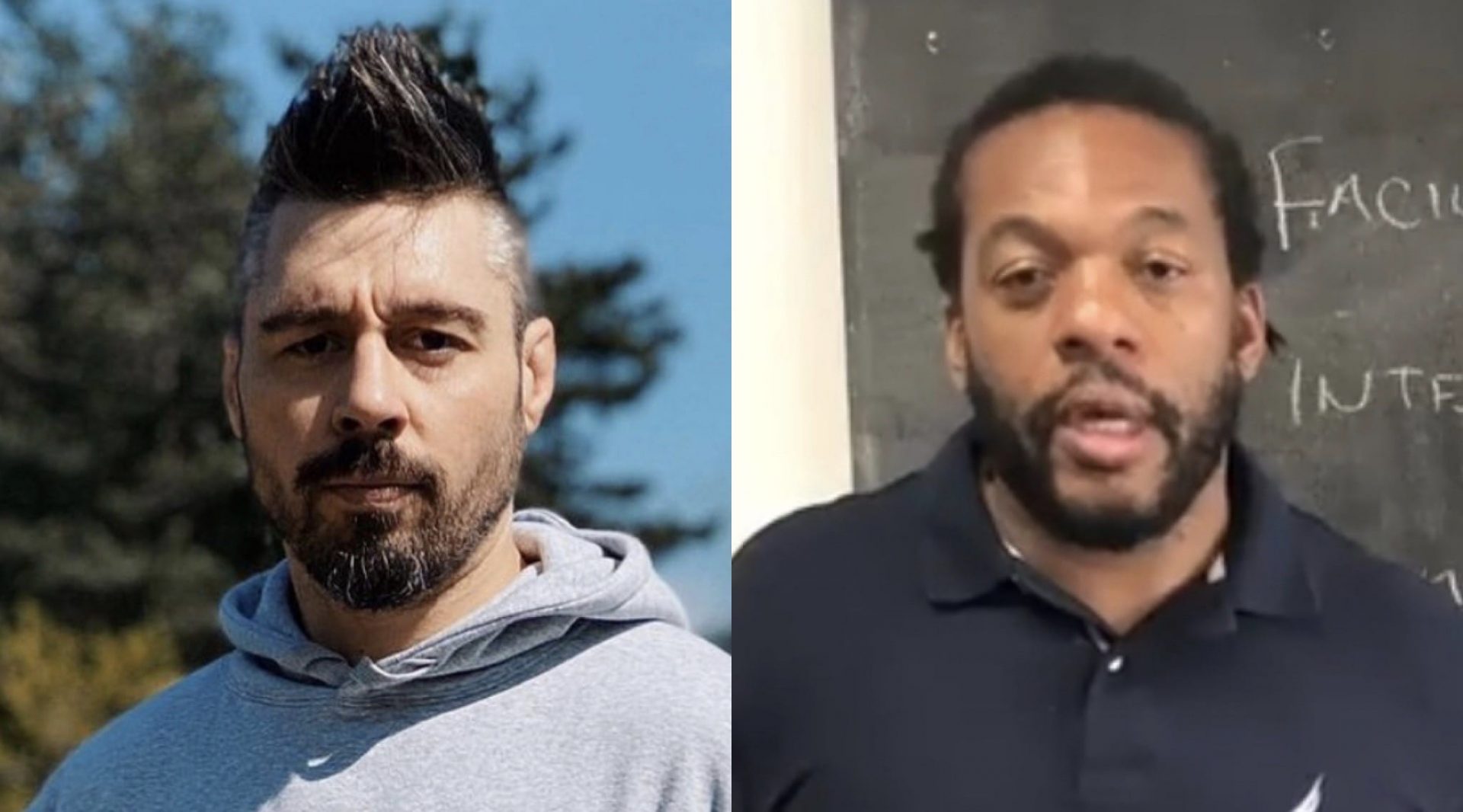 The pair haven’t gotten along since the incident at UFC Fight Island where both clashed over the fight between Britain’s Jai Herbert and Francisco Trinaldo. In this fight, Dan Hardy was yelling at Herb Dean to stop the fight after Trinaldo was landing heavy punches on Herbert. 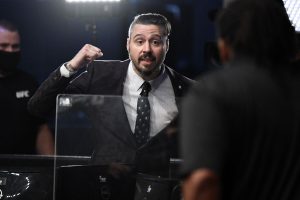 After the fight, Herb Dean confronted Dan Hardy for yelling at him to stop the fight. The UFC didn’t like Hardy’s approach and was suspended from commentating duties since then and later was released from the promotion altogether.

While Dan Hardy will still be covering UFC events, he will do so as an analyst for BT Sport and not directly with the UFC. He wants to patch things up with the UFC and is worried that the UFC president Dana White might have a wrong impression of him.

Now Dan Hardy has doubled down on Herb Dean and said that the referee makes mistakes almost on a weekly basis.

“So, I’m the ‘stop the fight’ guy. I don’t know if I can swear on your show, but f*ck it, I don’t care, because I’m speaking out for something that’s important,” Dan Hardy said on Submission Radio (via BloodyElbow). “And it’s like this weird misinformation that’s happened about it, where I’m like there picking a fight for some kind of personal benefit. It’s just f*cking nonsense. Like, what a stupid thing to say.

“Like, I don’t really know Jai Herbert. I know him as well as I know Trinaldo,” Hardy said. “It doesn’t matter if the situation was reversed, it’d be the same situation. And it’s not about Herb, but like, generally we have mistakes made consistently in the sport…

“I mean, you can see now I can speak, so I can say exactly what I like, I don’t get it,” Dan Hardy continued. “Like, he’s working the majority of the events in Las Vegas, he’s considered the gold standard of the sport, but he makes a mistake almost on a weekly basis at this point. Like, who’s gonna call him out on it? I’ll do it. I don’t care.”

Do you guys agree with Dan Hardy’s assessment of Herb Dean? Let us know in the comment section below.

Previous articleMiesha Tate gunning for a rematch against Amanda Nunes
Next articleFrancis Ngannou ahead of UFC 260: ‘I don’t recognize the fighter who lost to Stipe Miocic in 2018’