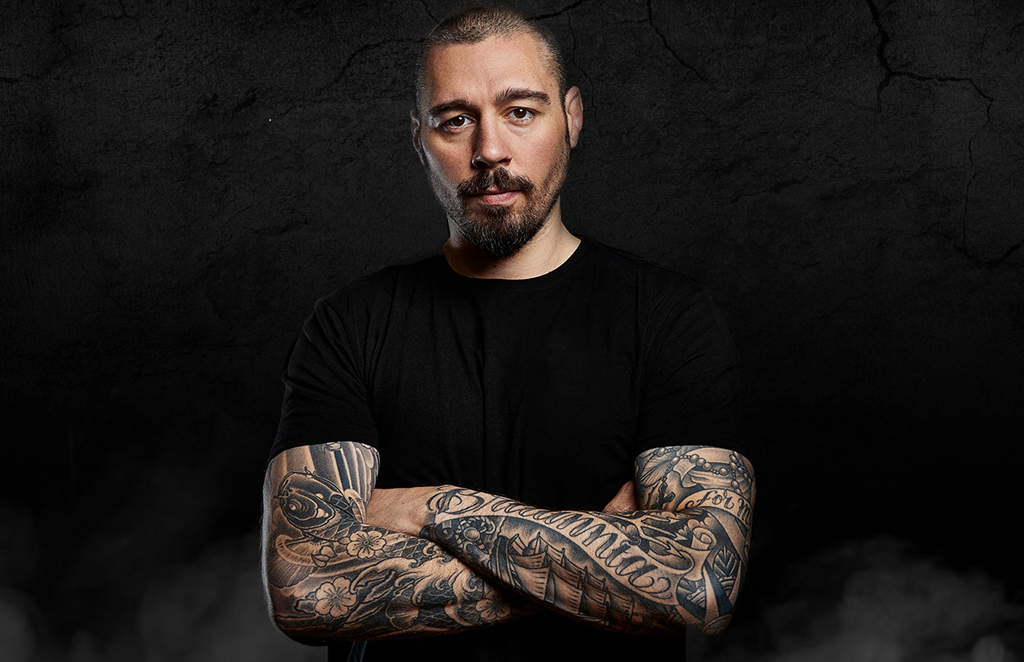 It’s been seven years since Dan Hardy has stepped foot inside the Octagon. Diagnosed with Wolff-Parkinson-White syndrome the Englishman had to step aside from fighting. However, it seems that now Hardy is finally ready to make his return to the Octagon after a long hiatus.

Back in 2018, Hardy was medically cleared to fight. However, he hadn’t said a word back then if he was eyeing a return to fighting or not. Speaking on the Joe Rogan Experience, Dan Hardy has now confirmed that he has re-entered the USADA drug-testing pool. Consequently he is potentially eyeing another fight. 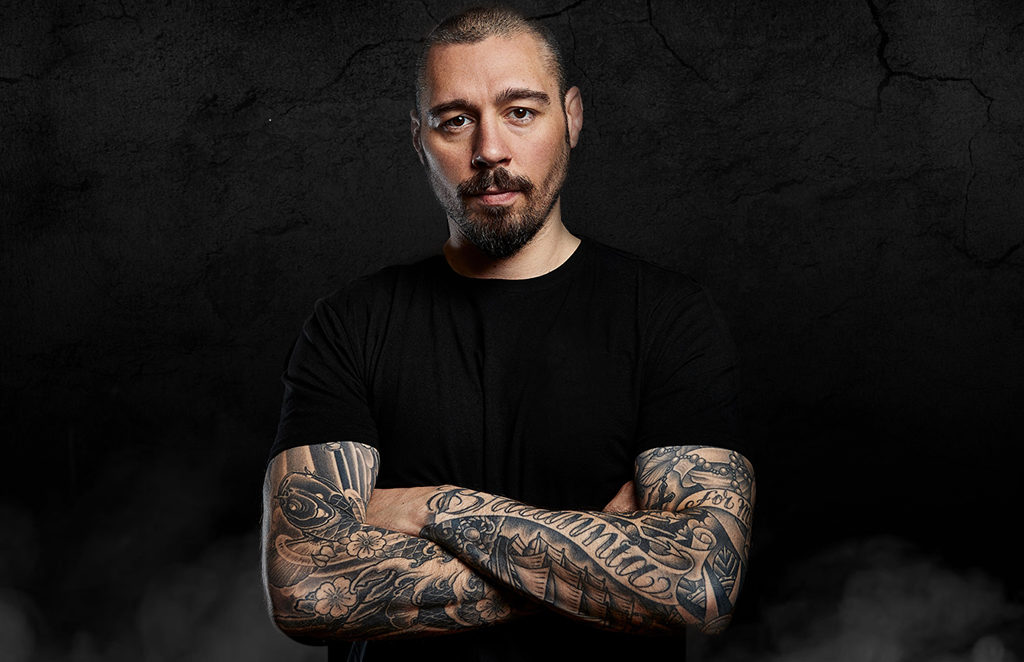 Hardy currently holds a non fighting position in the UFC as a commentator for its Fight Pass events. His work requires him to travel across the nation. As a result he his having trouble with the USADA regarding his testing.

“The problem is that I’m on the road all the time,” Dan Hardy said. “The conversation I’ve had with Jeff Novitsky is, I don’t know exactly how it works. But, as far as I know, you have to give (USADA) three addresses. These are the places you’re most likely to be at. And if you’re not at any of those places, you have to let them know where you are. I’m always in a different place.”

It remains to be seen whether Hardy will actually fight or not. However, him entering the USADA pool is a clear indication that he wants to do the same.