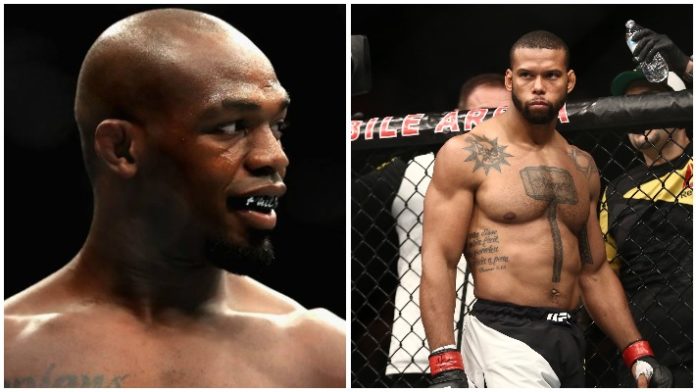 UFC analyst Dan Hardy appeared on The MMA Hour and spoke about the fight. He, like many people, believes that Thiago has a really big task at hand.

“The obvious one is he has to be himself,” Dan Hardy said. “He has to not fall into that Jon Jones voodoo that everyone seems to get caught in. We saw it so much in [Jones’] last fights against [Anthony] Smith and [Alexander] Gustafsson. Guys fall into this trap where they never get started. He stifles every attack with just a poke or a prod or a feint. The danger for Thiago Santos is that if he gets caught in that with him, he’ll be stuck there for 25 minutes — or less, obviously.

“[Santos] needs to create opportunities, he needs to stay mobile and give Jon Jones a black face and not recognize him as the greatest fighter on the planet. He needs to attack him, he needs to damage him.”

What do you think? Can Thiago Santos do the unthinkable and defeat Jon Jones fair and square? Or will Jon Jones prevail once again?

Previous article
Jon Jones brushes away suggestions of a Matt Hamill rematch
Next article
WATCH: Max Holloway opens a bottle cap with a spinning back kick