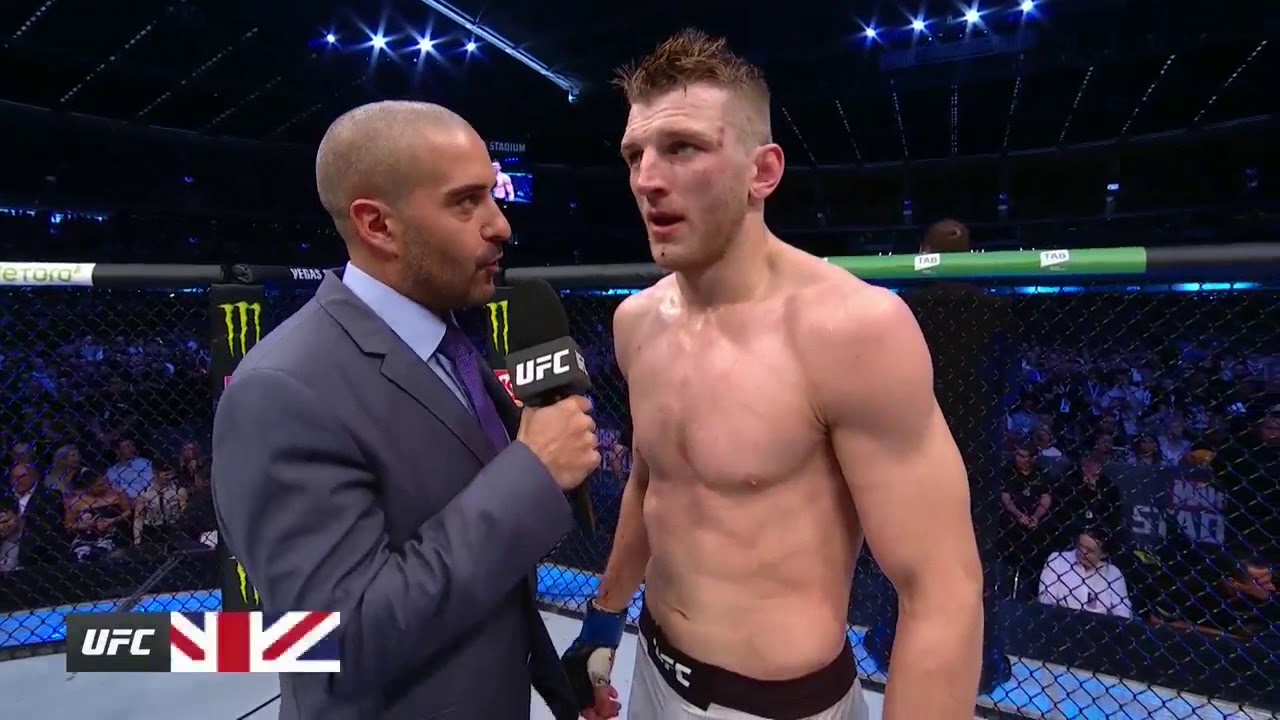 UFC Fight Night: Felder vs. Hooker, a.k.a. UFC on ESPN+ 26 is finally in the books now and well it is surely safe to say that it was a great event of fighting that completely delivered hard on all the fans’ expectations and entertained everyone. The winner of the main event bout, i.e. UFC lightweight Dan Hooker has now firmly set his eyes on a match up with either the former UFC interim lightweight champion Dustin The Diamond Poirier and Justin The Highlight Gaethje.

Dan Hooker defeated Paul Felder via a slightly close split decision. However, he put on an absolute clinic and displayed dominance as he battered the veteran Felder announced. He now has a professional MMA record of 20-8 and is currently riding high on a three fight win streak with his last loss coming to Edson Barboza back in December of 2018.

On the other hand, Poirier has a professional MMA record of 25-6 (1) and Gaethje’s record is of 21-2. Poirier previously had an impressive five fight winning streak snapped when he was defeated by the UFC lightweight champion Khabib Nurmagomedov at UFC 242. Whereas, Gaethje is enjoying a bit of a purple patch and is unbeaten in his last three fights too with notable victories over fighters like Edson Barboza, Donald Cerrone, etc. 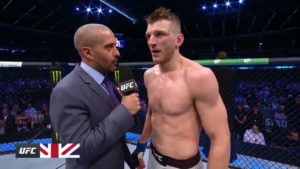 Hooker had previously been slightly tight lipped when asked about who he might want to face next but has now let his decision be known to the fans and apparently to the UFC matchmakers as well. He gave a recent interview to noted MMA and combat sports journalist Ariel Helwani of ESPN. In the interview, he revealed that he either wants to fight the former WSOF lightweight champion Justin Gaethje or if that is not possible then would love to lock horns with Poirier instead. Here’s what he had to say:

If Gaethje (Justin) is busy, then Poirier (Dustin) is the man. Either Gaethje or Poirier, those two are the only options that make sense for me.

Previous articleCrosstrain Fight Club emerges as the best grappling gym at the ADCC Nationals
Next articleUFC: Aljamain Sterling calls out the UFC for giving Jose Aldo a BW title shot