Dan Hooker calls out Tony Ferguson for a fight 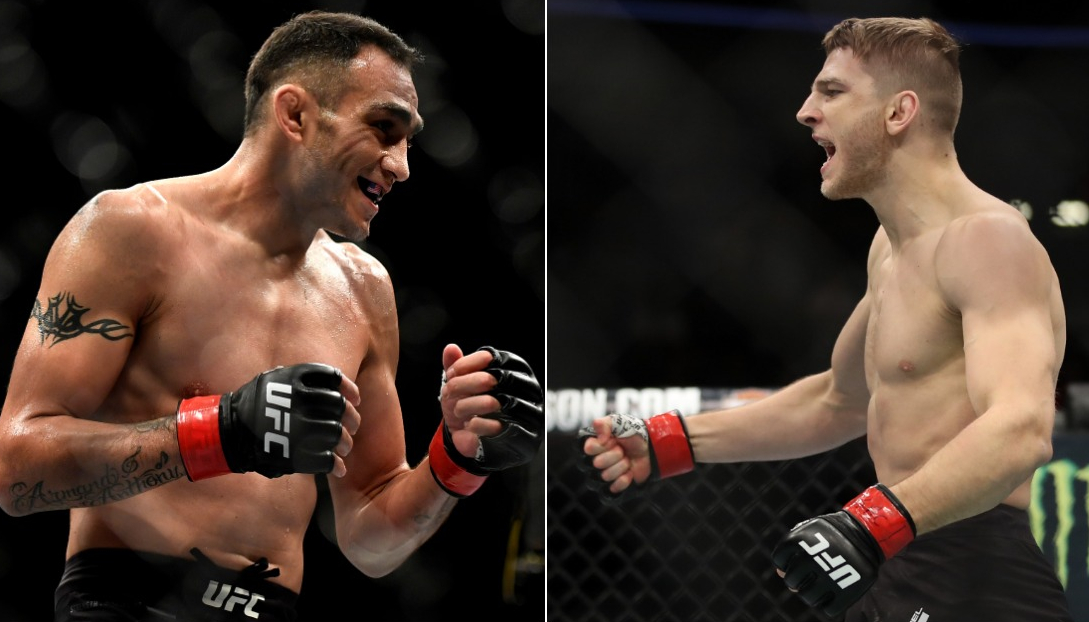 Dan Hooker wants to fight Tony Ferguson after Poirier vs Ferguson fight was scrapped from UFC 254 as UFC and Poirier couldn’t settle on the financial terms.

UFC President Dana White confirmed that the rumoured fight between Dustin Poirier and Tony Ferguson at UFC 254 would not be taking place. The fight was seen by many as a title eliminator bout and as well as a backup option if someone falls out of the main event lightweight title fight between Khabib Nurmagomedov and Justin Gaethje.

Talking to Submission Radio, Hooker’s coach Eugene Bareman confirmed his team is interested in the Ferguson fight, though they don’t believe UFC 254 is a realistic date.

“October is a bit early for us, otherwise we would jump in there straight away for sure. But if they can push it back. Dan just got off concussion protocol now, so of this week. So, he’s only just started back training. So, October might be a hard push. He would do it. I would have to talk him out of it, but he would probably do it one hundred percent. But Dan’s just back now, he’s getting fit again, it’s good to have him back in the gym. So, yeah, if they can’t come to terms, and it sounds like they haven’t come to terms, then we’ll jump in there and fight Tony for sure,” Bareman said (via LowKickMMA.com).

Ferguson vs Hooker could be Fight of the year 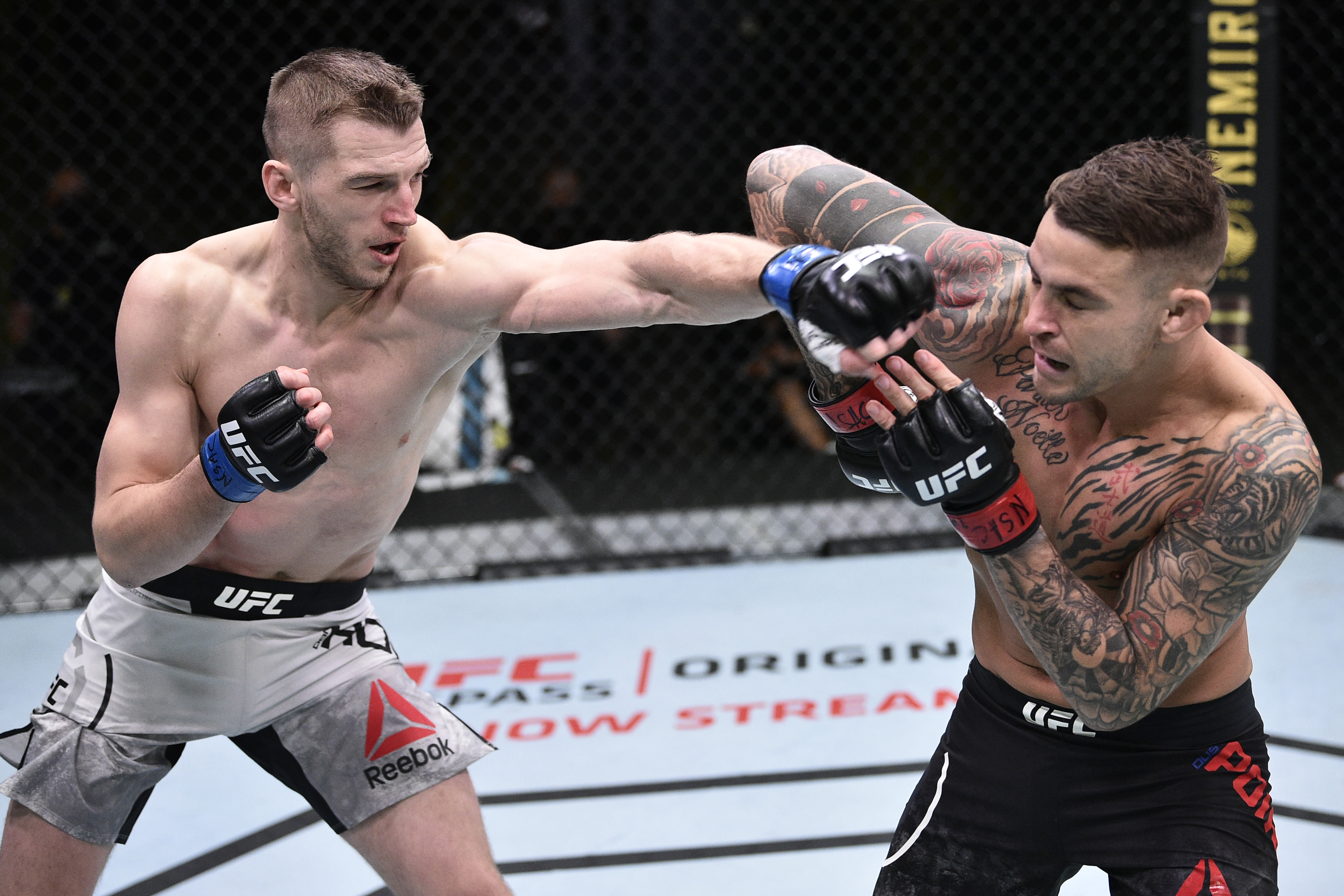 Hooker (20-9 MMA, 10-5 UFC) suffered a unanimous decision loss to Poirier in the main event of UFC on ESPN 12, winning the first two rounds on the judge’s scorecards before losing the final three. After a strong start, Hooker started to slow down and the battle-tested Poirier turned the tide and inflicted a lot of damage to take over the momentum.

It was a “Fight of the Year” candidate, and both fighters were immediately transported to a local Las Vegas hospital in the aftermath.

Tony El Cuccy’ Ferguson (25-4 MMA, 15-2 UFC) also suffered defeat in his last fight. Tony Ferguson got his 12-fight win streak snapped against the late-replacement opponent Justin Gaethje at UFC 249 in May. Ferguson was originally set to finally square off against lightweight king Khabib Nurmagomedov before the coronavirus pandemic derailed those plans. Tony Ferguson then squared off against Gaethje who put on a beating before ultimately getting the fifth-round TKO victory over Ferguson.

A fight between Ferguson and Hooker would make sense for the UFC in this situation as both men are coming off losses and are to of the best lightweights in the division and both of them in their last bouts gave fight of the year candidates. Unfortunately for Hooker, Ferguson still seems to have his eyes set on Poirier and wants that fight to happen.