Dan Hooker hints at a fight at Featherweight against Korean Zombie 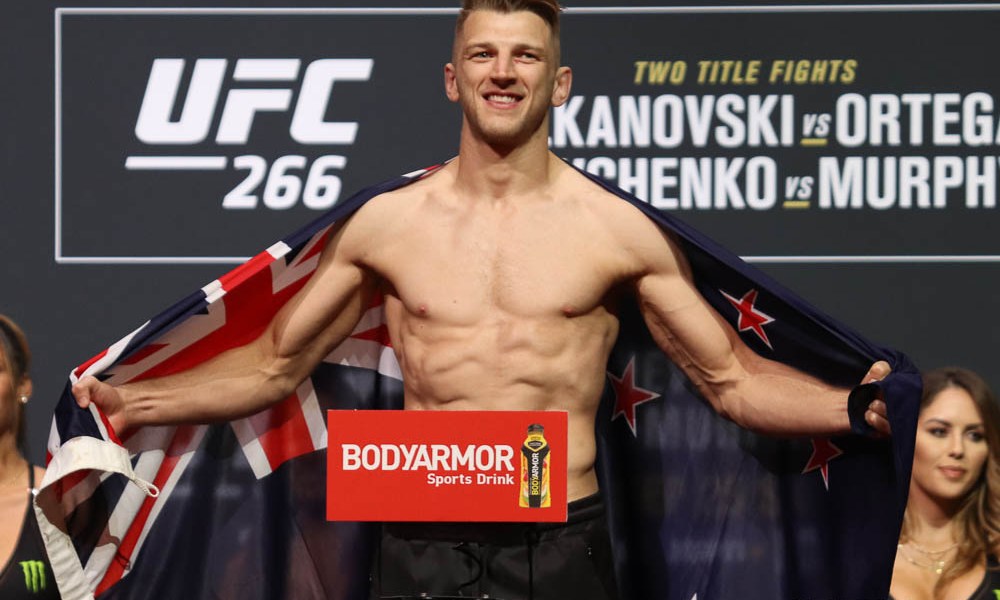 This Monday, Dan Hooker posted a video in which he was stepping on the weight scale after an intense weight cutting, he weighed in at 146 pounds which is the ideal weight of a featherweight fighter.

In an interview with The Mac Life, Dan Hooker had stated that he has got some new plans for his fighting career.

“I’m doing a little something, something at the moment,” Hooker said. “You’ve got to make your next move your best move. Let’s just say I’m working with the UFC and the fight dietician very closely and I’m doing a test, a little test run. And we’ll see.”

After the video of Dan weighing in at 146 pounds went viral, the MMA community got pretty much interested in what Dan’s future plans are. During his latest interview with the MMA HOUR, Dan revealed the exact details of his plan to move down to featherweight and the fights he is most looking forward to at the lower weight class.

“For one, it’s just an advantage that I haven’t been capitalizing on if I’m being honest,” Hooker said on The MMA Hour. “There’s a number of advantages that I haven’t been capitalizing on, but that’s just one of them. So it’s kind of moving forward and learning from the past. You have to make adjustments for the future and that’s just one of them. Getting back, working with my team, that travel opening up to the world. I’m excited for the future. I feel like featherweight is the weight class that I can really thrive at and it’s a weight class where I can really capitalize on all of my advantages.” 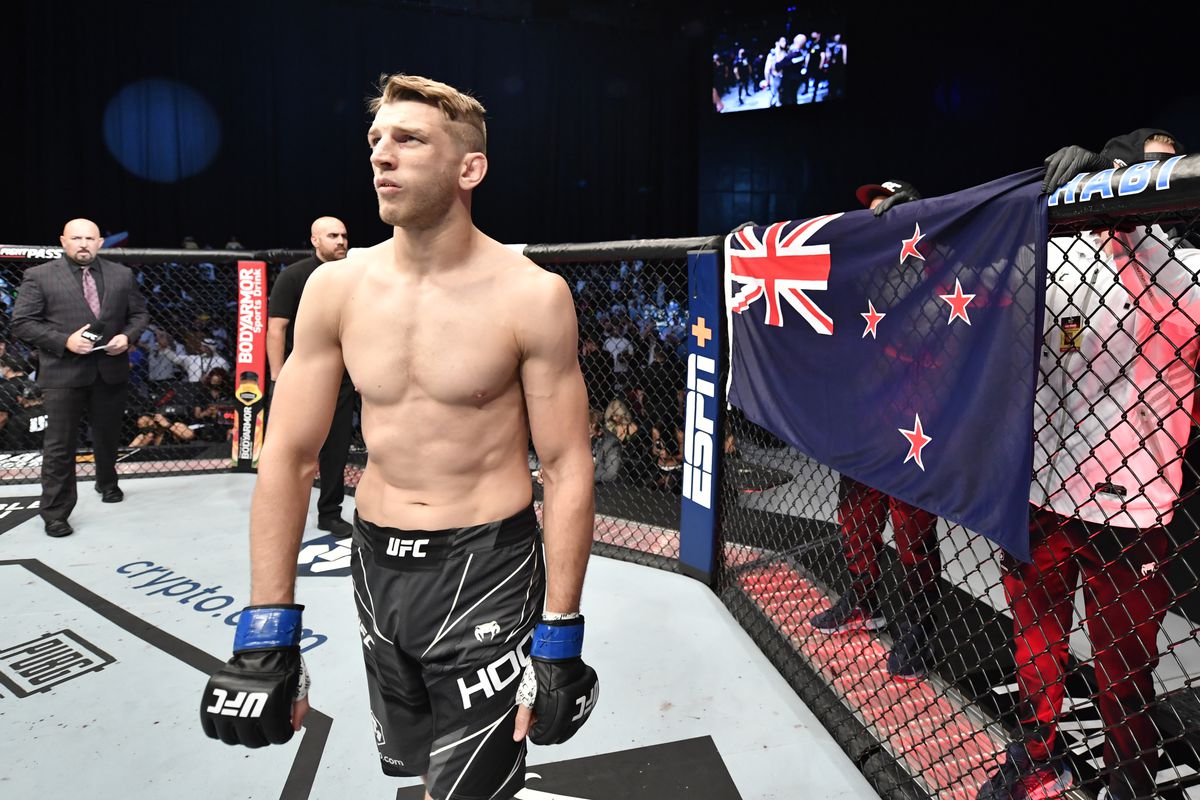 “On the same turn I get to get back to New Zealand and in the future I’ll be training and going into fights with a full camp,” Hooker continued. “Traveling with my full coaching staff and then competing at a weight class that I feel pretty content with and pretty comfortable with. So I’m definitely excited for the future.”

The only name Dan Hooker specifically mentioned was Korean Zombie.

“Head and shoulders, the No. 1 guy that I would love to get in there with would be The Korean Zombie,” Hooker said. “I would love throw down with ‘The Zombie.’ So I don’t know what the people were saying, that’s why I just put it out there, stepped on the scale, made the weight, and I feel like you just let the people decide. Whoever the people want to see me in there against will kind of convince the UFC. What everyone wants, everyone can get, but for me it would be head and shoulders The Korean Zombie.”

Dan Hooker is going through a rough patch in UFC’s lightweight division. Dan is 2-3 in his last five UFC fights. He has lost fights against top lightweights like Poirier, Chandler and in his last fight, he lost to Islam Makhachev via first-round submission.

Previous article
Ex-UFC fighter Luis Pena arrested for the third consecutive time since June 2021
Next article
Ritu Phogat Fires Away At Stamp: She Has No Answer To My Wrestling