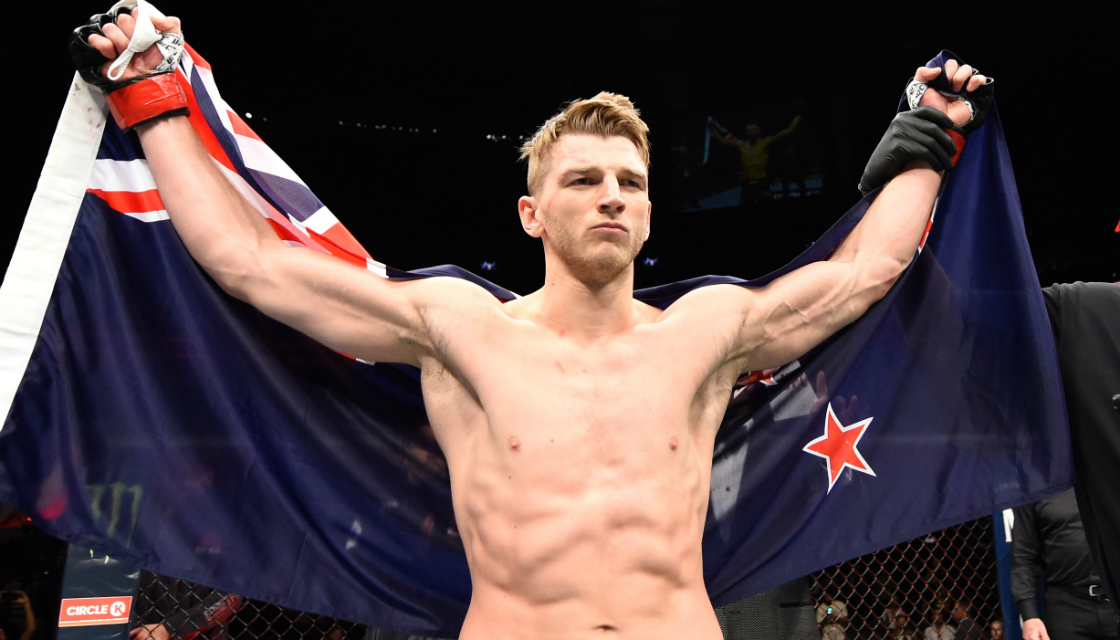 UFC Lightweight Dan Hooker has finally received his visa to fly out of New Zealand to Las Vegas for his scheduled fight against Nasrat Haqparast at UFC 266 on September 25. The duo is scheduled for a lightweight matchup. Dan who is a citizen of New Zealand revealed that he might not be able to compete at UFC 266 due to the travel issues he might face due to the travel restriction put on by New Zealand because of the ongoing pandemic. But that problem now seems to be sorted as Dan announced that he has finally received his Visa and will soon be flying out of his country and reach the fight capital of the world, Las Vegas. 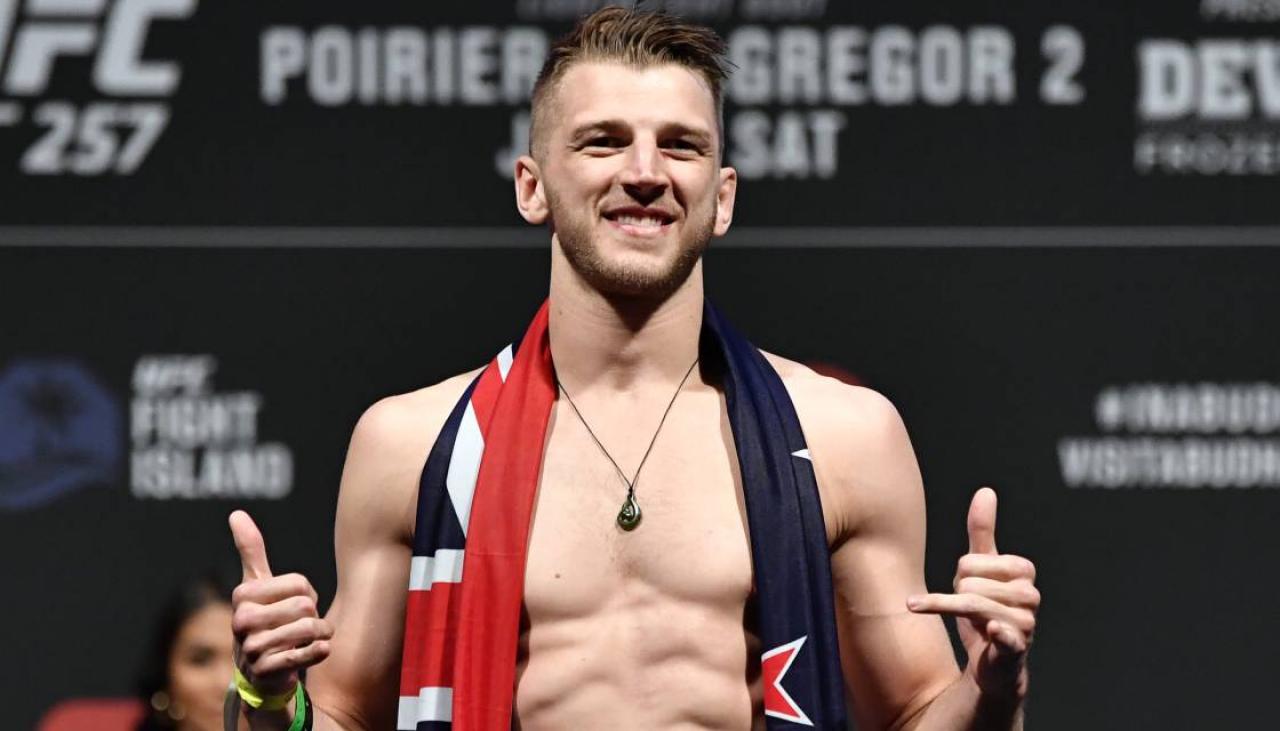 In last week, Dan Hooker asked on Twitter for help regarding his travel issues.

The embassy has my passport and all the completed documentation, all I need is it to be processed and returned.

This is an absolute last resort. 🙏🤞

“@USAmbNZ Hi Kevin, apologies for messaging on here but it’s a last resort. My visa is with the US embassy here in NZ as I fight next week in Las Vegas on #UFC266 Update today is it won’t be approved until next week due to lock down which will cancel my fight. Please help.”

“The embassy has my passport and all the completed documentation, all I need is it to be processed and returned. This is an absolute last resort.”

According to the New Zealand government website, Auckland is currently at COVID-19 “Alert Level 4,” which means the virus is likely not contained and there are widespread outbreaks. Citizens must stay at home in their bubble, gatherings in public facilities aren’t allowed, and no travel is allowed except for emergencies, among other restrictions. After a review on Sept. 13, the government decided to remain on lockdown through Sept. 21.

Hey team, I have called this number every day for the last two weeks. ✌️

Just tried again after your suggestion and they told me to send an email which I have also already done. 🙏 https://t.co/4OtKjZXP9E

“Hey team, I have called this number every day for the last two weeks. Just tried again after your suggestion and they told me to send an email which I have also already done.”

Dan Hooker has Finally got his visa 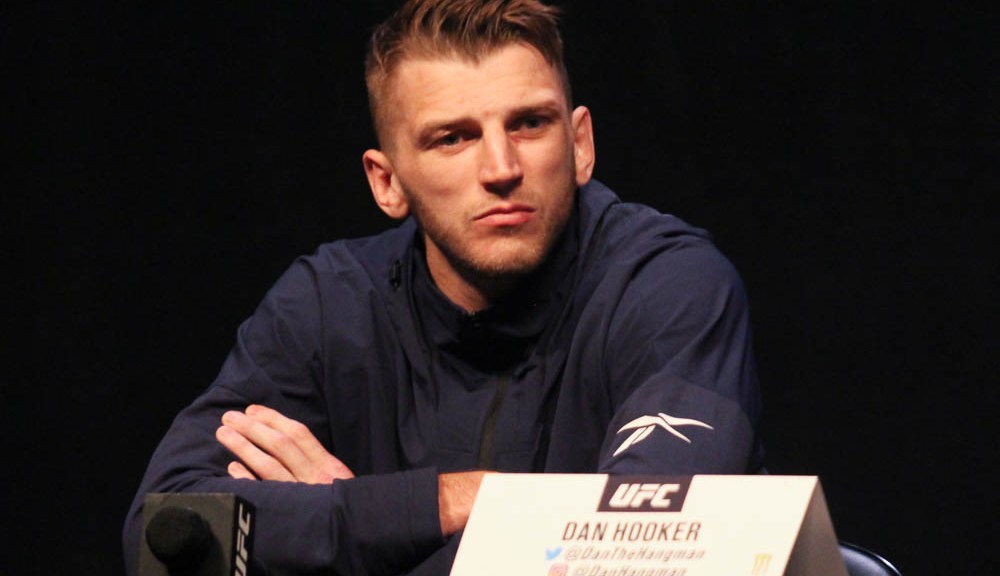 After several attempts, Dan later announced that he has got an appointment scheduled and it might help him to get all the things sorted as fast as he can so that he can travel to Vegas.

“It wasn’t government funding or handouts that built the sport of MMA in NZ. Our sport has been powered by the people. Everything we have achieved has been carved out. #bringtheufctonz got the UFC to our shores, #harassforthehangman got me my debut on the card. So when my back was against the wall I turned to all of you.

And we are in with a shot….they have granted me an appointment Monday. All goes well and I get my passport back, I can jump on the only flight out of NZ Thursday night. Arrive in Vegas Thursday night, weigh-in Friday morning, fight Saturday.#lockeddownnotout”

After going through a hell lot of trouble, on Sunday night Hooker revealed that he has finally received his visa and will be flying out soon.

Squeaky wheel gets the oil. 😂 pic.twitter.com/Kr3A4Z63El

“Momma we made it,” Hooker said in the video which he captioned “Squeaky wheel gets the oil.”