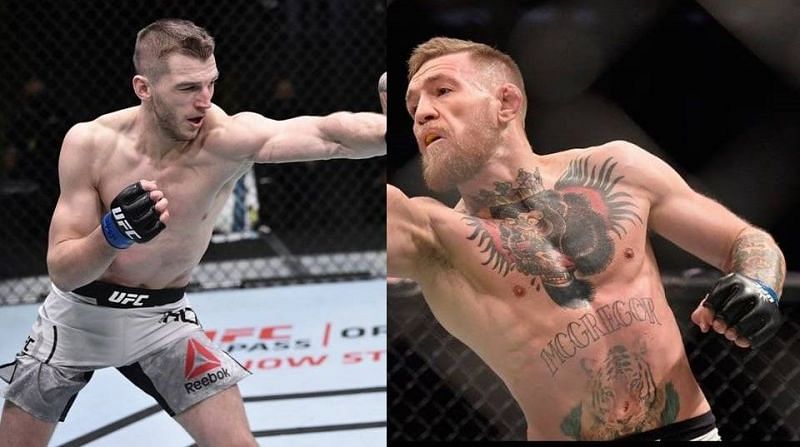 Top UFC lightweight contender Dan Hooker is all set to welcome former Bellator lightweight champion Michael Chandler to the UFC in the co-main event of UFC 257. 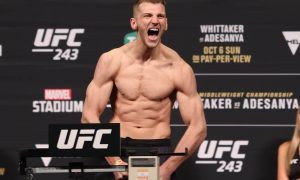 A press conference featuring Conor McGregor is always a treat for fans and the media as the Irishmen is the best trash talker in the game. While Conor McGregor usually has his eyes set at his opponent during the pressers, he doesn’t shy away from talking smack to the other fighters. In an interview with MMAJunkie, Dan Hooker said that he will be looking forward to avoiding the Irishmen’s verbal onslaught.

“To be honest, I’m a fan of the sport – it’ll be pretty surreal to be sitting up with those guys at such a huge press conference like that,” Hooker said. “I don’t put too much thought into it. I’m not a guy who goes away and practices my lines in the mirror or anything like that. I’m going to take it as it comes. Ninety-nine percent of the focus will be on Conor and what he’s going to do and what he’s going to say.”

Dan Hooker will be looking to avoid McGregor’s verbal onslaught

Dan Hooker then gave the example of UFC 205, where McGregor took an iconic dig at Jeremy Stephens.

Did @TheNotoriousMMA really not know who Jeremy Stephens was?! 🤔

Well, we asked him… pic.twitter.com/g5iDRTZxld

“You’ve got to be on your toes,” Hooker suggested. “You don’t want to get ‘Who the (expletive) is that guy’d?’ or something like that. He could chuck you in the can in one line.”

Dan Hooker is coming off of a decision loss to Dustin Poirier in June last year. Prior to that, he defeated Paul Felder in a controversial decision. This is an important fight for Dan Hooker as a win could mean, he will back in the mix for title contention.

Previous articleUFC on ESPN: Chiesa vs. Magny
Next articleMax Holloway is ready to serve as a backup fighter at UFC 257