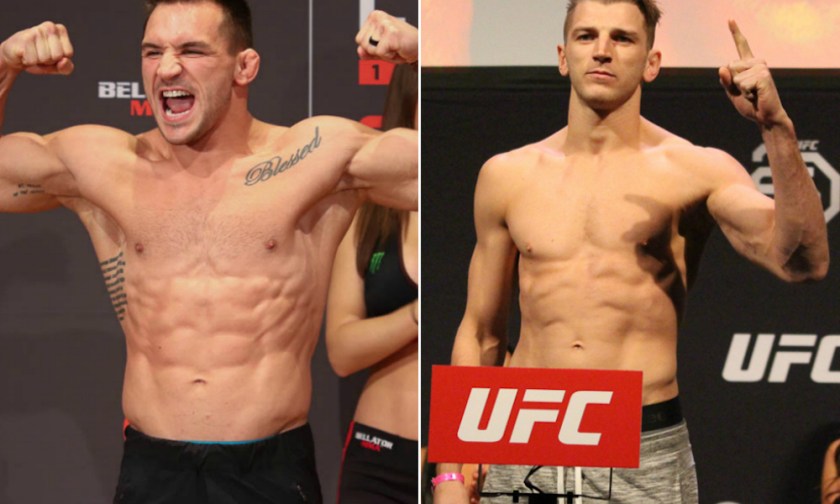 Michael Chandler is scheduled to make his UFC debut this weekend in the co-main event of UFC 257. Michael revealed in his previous interviews that he didn’t want to take the fight against Dan Hooker because he wasn’t a top-five opponent, however, none of the fighters up there were ready to take up the challenge. 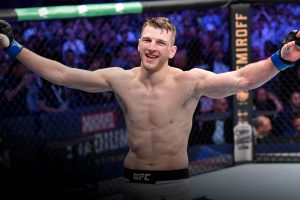 Hence, Dan Hooker revealed that it was his chance to take the fight and steal the thunder and derail the hype train that the UFC has been pushing ever since Chandler signed back in September 2020.

“It seems to kind of be my thing, it is what I do. I want to fight the best guys and compete against the best,” Hooker said on Just Scrap Radio on BJPENN.com. “I feel like Chandler is one of the best guys, I feel like the hype behind him is definitely warranted. He has competed at the top of Bellator’s lightweight division so that hype is warranted. The UFC putting him as the backup for the title fight show how much stock they put in him as well. That is why I was excited about it, the fans are excited to see Michael Chandler and they are excited to see him compete against one of the best guys in the division. I’m happy to answer their call.”

Dan Hooker reveals his game plan ahead of the fight

Dan Hooker also revealed his game plan ahead of his fight against Michael Chandler. The former Bellator champion is an elite wrestler and Dan Hooker plans of stuffing the takedowns with his knees.

“He is game. He will come to me and will try and push the fight and that is what I love. If he is going to come to me, he will start shooting takedowns. That will play right into my hand,” Dan Hooker said. “He mixes things up really well. It is one thing to say it and a whole different thing to do that. That is something I’ve dealt with my entire career, shorter guys trying to duck under me and take me down. Against those types of fighters that is when I do my best work.”

Who do you guys think wins in a fight between Dan Hooker and Michael Chandler? Let us know in the comments section below.