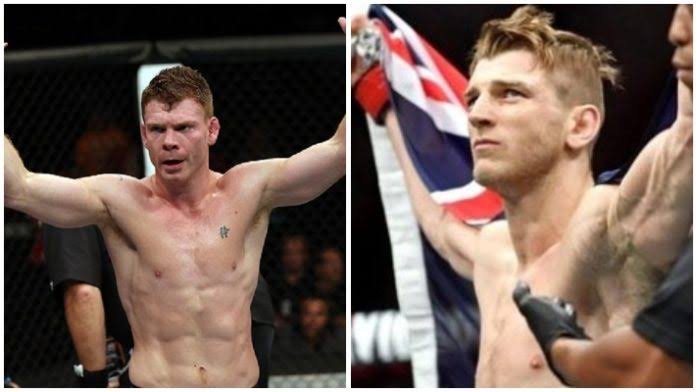 A bloody slugfest is headed to Auckland as hometown hero and #7 ranked lightweight contender Dan ‘The Hangman’ Hooker will take on #6 ranked Paul Felder at UFC Auckland on February 23. 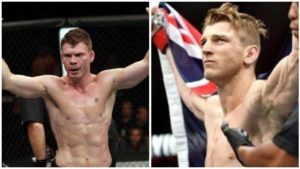 The news was revealed by Hooker himself on social media as he would make the walk in his hometown for the first main event of his career. (via Twitter):

Hooker (19-8 MMA, 9-4) is coming of an impressive two-fight winning streak with his recent win being against an extremely tough Al Iaquinta at UFC 243 last month. Hooker wasted no time in calling out for a spot on this particular card however with former title challenger Dustin Poirier as a dancing partner. With Poirier suffering from an injury which required surgical implications, Hooker will welcome Felder into enemy territory. Hooker since moving up to lightweight, has experienced a sort of carrier resurgence as he is 6-1 in the weight class with five finishes.

The winner of this fight will take a huge step forward in the ever so stacked lightweight title picture.