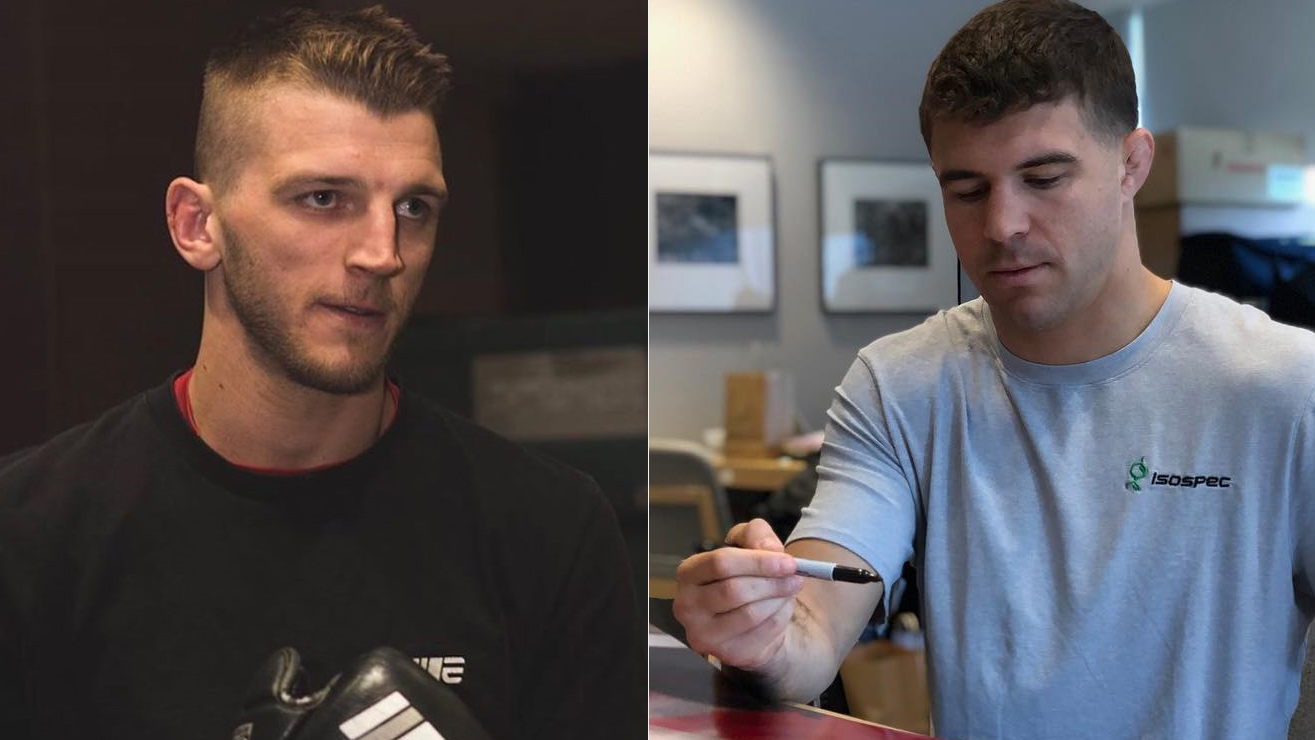 Top Kiwi contender and #14 ranked UFC lightweight Dan Hooker is coming off of an impressive first-round knockout victory over James Vick at UFC on ESPN 4 event which took place in San Antonio.

With this win, the Kiwi extended his professional MMA record to 18-8-0. Immediately after knocking out Vick, he called out former lightweight title challenger Al Laquita to a fight at UFC 243 which takes place in October and will feature a middleweight title bout between Israel Adesanya and Robert Whittaker. 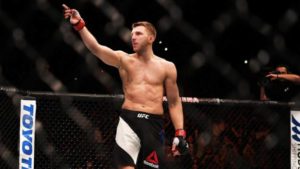 “I feel like I get another shot. I feel like I’m back where I left off. I want a big-name fighter. I want a top-10 guy. If they’re coming down to Melbourne, they need to sell some tickets. But Dan Hooker against a top-10 fighter, I feel like that makes a lot of sense and that sells a lot of tickets.” (Transcription via MMA Junkie)

“I feel like (Al) Iaquinta’s the one that makes sense,” Hooker said. “That name definitely stands out to me. Yeah, Iaquinta, October 5th, meet me in Australia. Get him on a plane!”

It didn’t take for Al Laquinta to accept the fight as he tweeted it out on Twitter.

I love it down under https://t.co/siPVRtyzgV

Al Laquinta is coming off of a unanimous decision loss against Donald Cerrone at UFC on ESPN+ 9 last May.