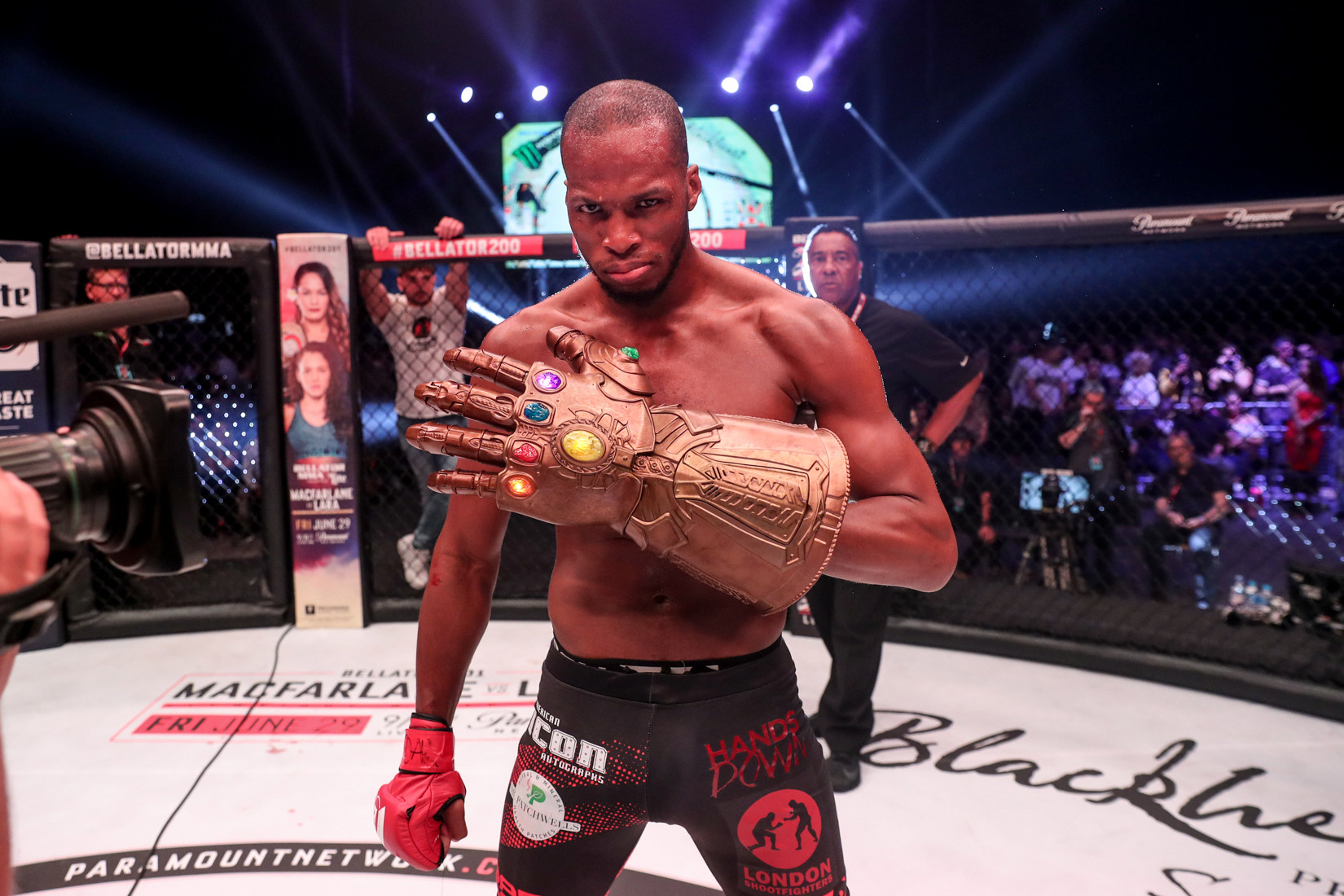 Referees in combat sports and particularly in the sport of MMA have a really tough job at their hands. They have to be completely aware of all that is happening inside the cage while and have the massive responsibility of also keeping the fighters safe. However, quite often it is seen that referees tend to make certain decisions that do not sit down too well with the fighters. Popular MMA referee Dan Mirgliotta recently had a controversial moment with Bellator MMA’s Michael Venom Page. Dan had docked a point off MVP which later led to a heated encounter between the two. 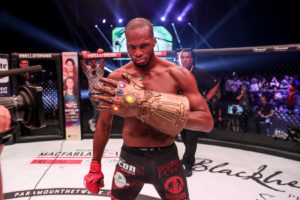 Mirgliotta revealed all details about the encounter in an interview given to MMA Fighting. He also further claimed that he will never officiate a fight with MVP again. Here’s what he had to say:

I’m not going to say I didn’t say it, but I was wrong for saying it, I shouldn’t have gotten that angry, but I did. I screwed up. When Mr. Page performs again, Dan will not be in the cage,