Former UFC lightweight champion Frankie Edgar was initially set to throw down for the UFC featherweight title at UFC 218. However, it was simply not meant to be. Edgar suffered an injury during his preparations for his title fight against Holloway. As a result, the fighter was pulled from the match up and Holloway went on to earn his second TKO victory over former champion Jose Aldo.
That in mind, UFC President Dana White has come forward to reveal that Edgar is now next in line for a title shot. After UFC Fight Night 123, White revealed that the night’s headliner had not yet earned a shot at the belt.
“There’s no way that [Brian] Ortega jumps over Frankie. Defnitely not.” White then revealed that the next title shot will largely have to do with timing.
“Yeah it just, it all depends on timing. When do we fight again? Who’s ready? Who’s not? But definitely Frankie seems like the No. 1 contender.” 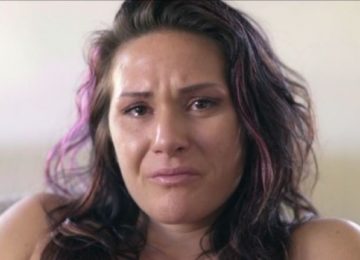 Posted by Jay Rock - August 16, 2019 0
Former women’s bantamweight title challenger Cat Zingano has been released by the UFC according to MMAJunkie. UFC is yet to… 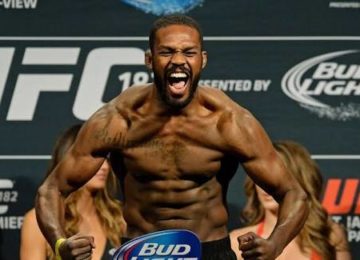 UFC: Dana White has spoken to Jon Jones about a 2018 comeback

Posted by Amey Patil - February 24, 2018 0
Dana White and Jon Jones are back on speaking terms for the first time since UFC 214. The UFC President… 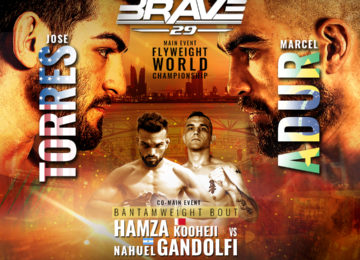 Posted by admin - October 29, 2019 0
BRAVE Combat Federation will deliver a show for the ages on November 15th, as the fastest-rising promotion in the world… 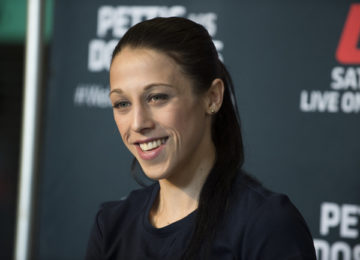