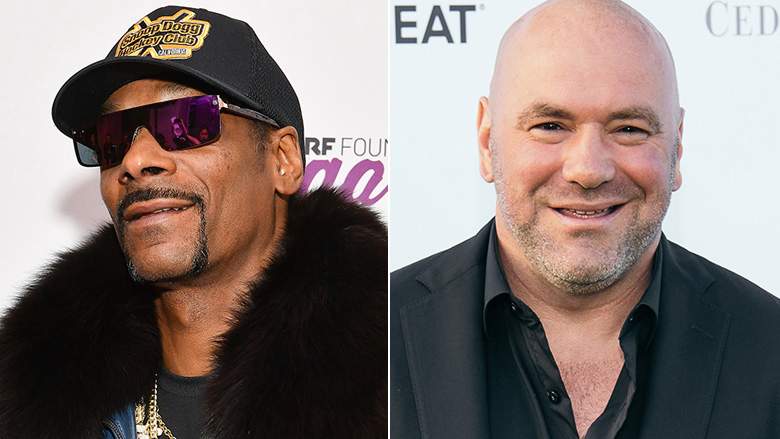 It looks like the $2 Million bet between rapper Snoop Dogg and UFC president Dana White never happened over the Ben Askren vs Jake Paul fight.

Last weekend, former Bellator and ONE welterweight champion Ben Askren was knocked out in the first round by Jake Paul with a clean overhand right punch. 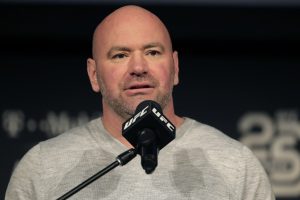 In an Instagram video just before the fight took place, Snoop Dogg proposed a $2 million bet to UFC’s White. White had previously stated that he was confident in Ben Askren’s ability to bet Jake Paul and has said that he would bet $1 Million on Askren.

Looks like Dana White will have to pay up Snoop Dogg now 😂😂😂😂😂#PaulAskren pic.twitter.com/xl96zbw3hH

“Dana, where my money at?” — Snoop Dogg said on the Triller broadcast, in reference to the supposed bet at the Mercedes Benz Stadium in Atlanta, Georgia.

Dana White says there was no bet with Snoop Dogg

Now Dana White has refuted the claims in an interview with Yahoo Sports and has said that there was no bet in place for the fight with Snoop Dogg.

“I can tell you this: I don’t owe Snoop $2 million. I never bet … let me make it clear right here to everybody: I have never made an illegal bet, ever,” Dana White told Yahoo! Sports on Monday night. “I did not make an illegal bet on Saturday night. I did not bet $2 million with Snoop or anybody.”

The talks about the bet originated in the boxing podcast White did with Mike Tyson last month.

“Javier Mendez called me right after I did the Mike Tyson podcast – he’s the head coach at AKA – and he said these guys at Triller, they want to take that bet. ‘They want to bet you $2 million.’ I said, ‘It’s f*cking illegal,‘” Dana White said. “First of all, I’m not gonna make an illegal bet, No. 1. And No. 2, why would I bet them $1 million or $2 million when I could do it legally in Las Vegas and get 2-to-1 (odds)?”