According to UFC president Dana White, UFC is in talks to make a Co-main event a five-round fight instead of a three-rounder. 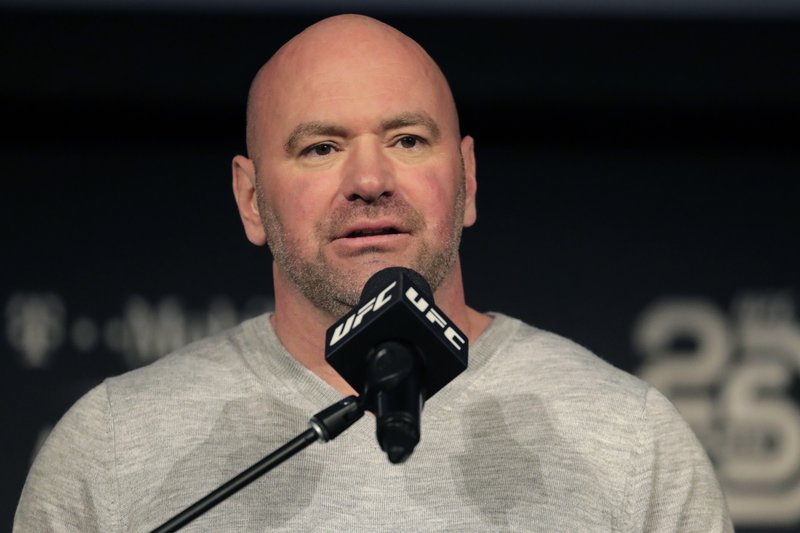 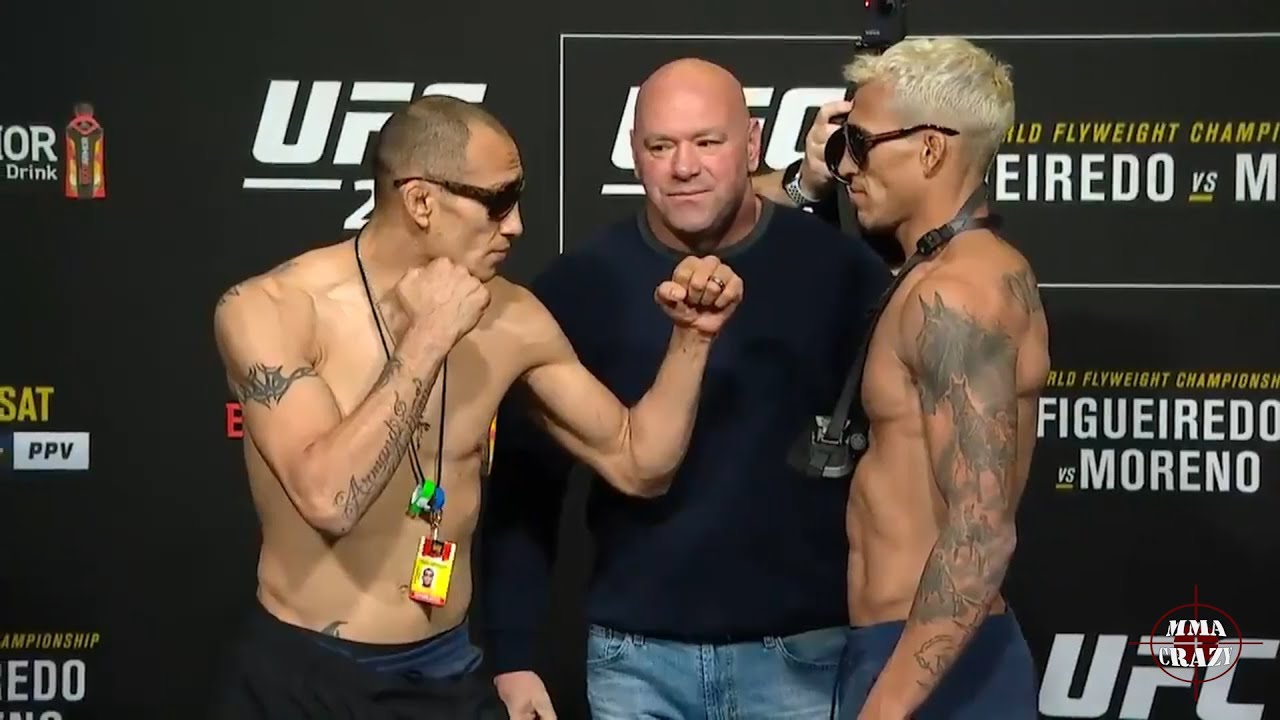 UFC 256 has an amazing co-main event locked up between Tony Ferguson and Charles Oliveira. It is an intriguing matchup in the lightweight division but what fans would have loved more if it was a five-rounder instead of just three. In 2011 UFC decided to make all main events fight at 5-rounds fight but what remains an unsolved issue is a problem for the co-main event. Had Ferguson vs. Oliveira headlined its Fight Night card it would have been five rounds, but being the co-main event behind Deivieson Figueiredo and Brandon Moreno means it’s three.

Speaking to TSN’s Aaron Bronsteter, White said that he and the promotion’s top executives have been discussing five-round co-main events for the future. White cautioned that nothing is a done deal yet, but he confirmed that there have been discussions at the UFC headquarters about it.

“I mean, we’re sitting here, we’re in the matchmaking room right now. I’d be lying if I didn’t say we’ve talked about it. You know there are fights — listen, me, Sean (Shelby), Mick (Maynard), and Hunter (Campbell) are fight geeks, too. We love it as much as the fans do. Um, it’s just tough. It’s tough to pull off a co-main event with five rounds. But we have talked about it,” White said.

The UFC wouldn’t necessarily have to book every co-main event going forward a five-round fight, but for important divisional bouts like Ferguson vs. Oliveria, especially on PPV cards, the option to have these key fights for five rounds would make these matchups even more interesting. Having co-main events booked as five-round fights means that bouts billed as title eliminators will carry more importance and intrigue.

Dana White said that making co-main events as 5 rounders will create timing issues but as many of UFC PPV cards already has 2,3 title fights having a non-title fight as a 5-rounds battle shouldn’t matter that much as the timing will eventually be settled somehow. UFC has to plan out something as many fights got messed up because they were 15 minutes and not 25 minutes. Fans would love it if Dana White finds solutions for such intriguing fights.

Would you guys love to see if the co-main event fights would also be 5 rounds?