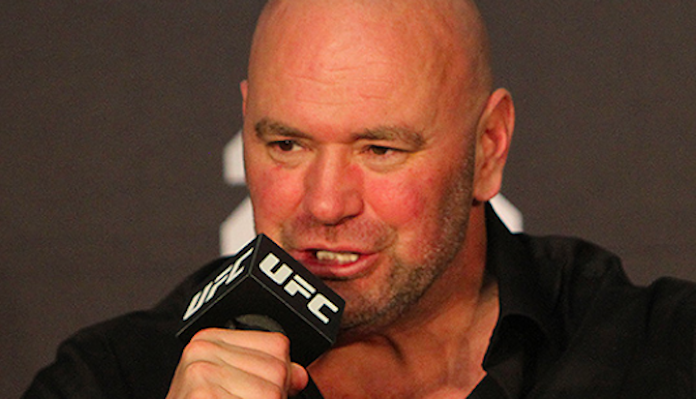 Colby Covington has a thing for having multiple ongoing feuds with fighters. Even UFC President Dana White isn’t exempted from the wrath of the trash talker.

A few days ago, the former interim title holder was asked about the prospect of having the belt wrapped around his waist by the UFC President. Covington seemed very unimpressed with the idea.

After UFC on ESPN 6, Dana was asked about Covington’s comments. From his response it felt as if he didn’t take Covington a lot seriously.

“Good luck with that,” he responded. “He’s a big mouthed f—king idiot.” 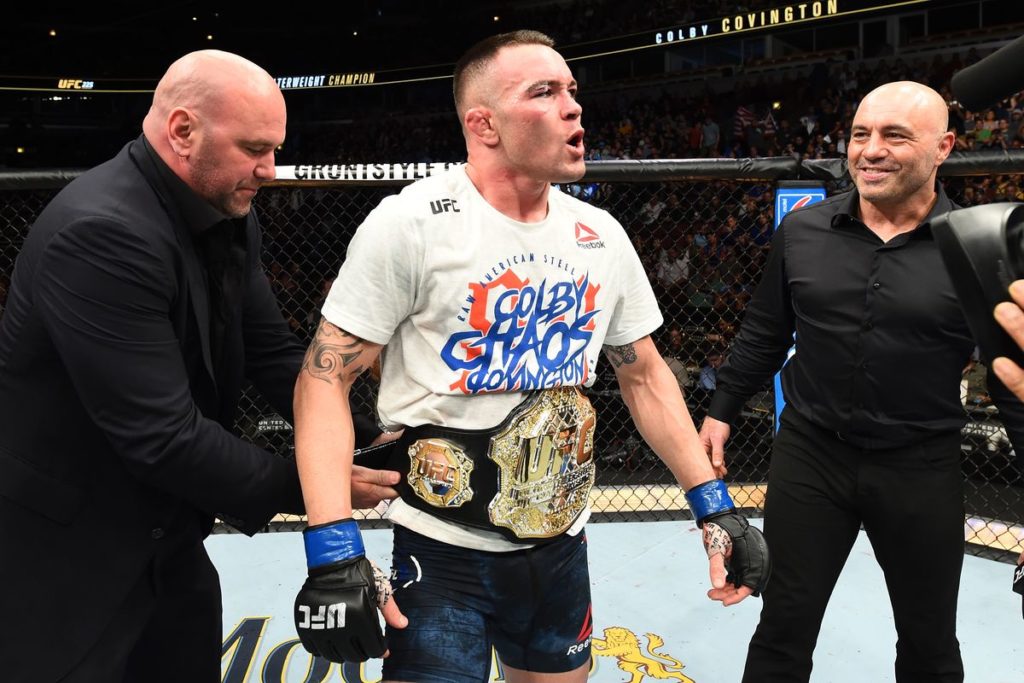 The beef between the two has been building up for quite some time now. It all began when ‘Chaos’ was stripped of the title just three months after he had won it in 2018. That was because he was unable to face Tyron Woodley in September last year. His frustrations knew no bounds when he was bypassed by Usman for a title shot against Woodley.

Dana and Colby also had a famous run in at the Palms Casino in Las Vegas, the video of which was posted on Colby’s Instagram account. Covington finally returned to the Octagon this August when he defeated the former champ Robbie Lawler in a dominant fashion. After some minor hiccups, in the form of contract negotiations, a deal was finally struck which will allow Colby to attempt to capture the 170 pounds title this December.